Manchester United are set to face-off against Liverpool in a blockbuster Premier League encounter on Sunday. The match scheduled for Sunday at Old Trafford will pitch the two biggest clubs in English football against each other. If the recent past results of this encounter are to be taken into consideration, we could be in for a tight game. 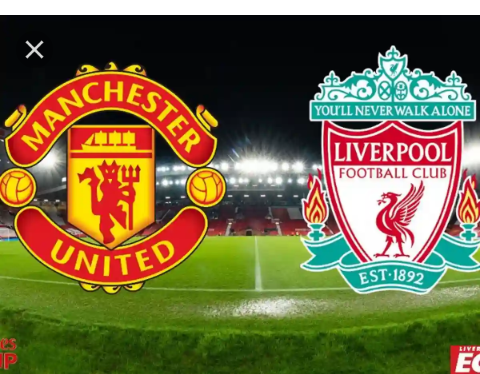 On paper, it is a big match for both teams. However, based on current form, Manchester United could be no match for Liverpool. While Manchester United have failed to win in their last three Premier League games, Liverpool have remained unbeaten, playing their best football at the moment.

In fact, there are widespread reports that Ole Gunnar Solskjaer could be sacked if he loses his next two Premier League games. With this game against Liverpool being one of those games, and if this report is true, he has to ensure he gets the win. 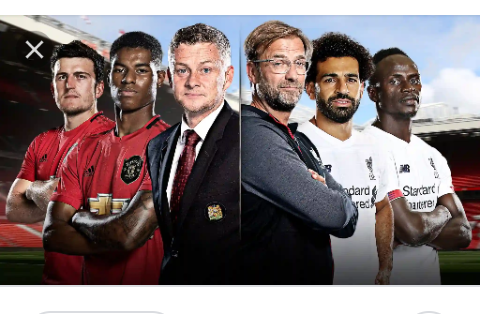 Unfortunately, the form they are in compared to that of Liverpool suggest he may not be able to pull of the desired result. Nonetheless, he can count on the Red Devils doing "an Atalanta" on Liverpool.

Current form aside, let us take a look back at the results of the last five encounters between these two heavyweights of English football. These encounters are only those in the Premier League and no other competitions. 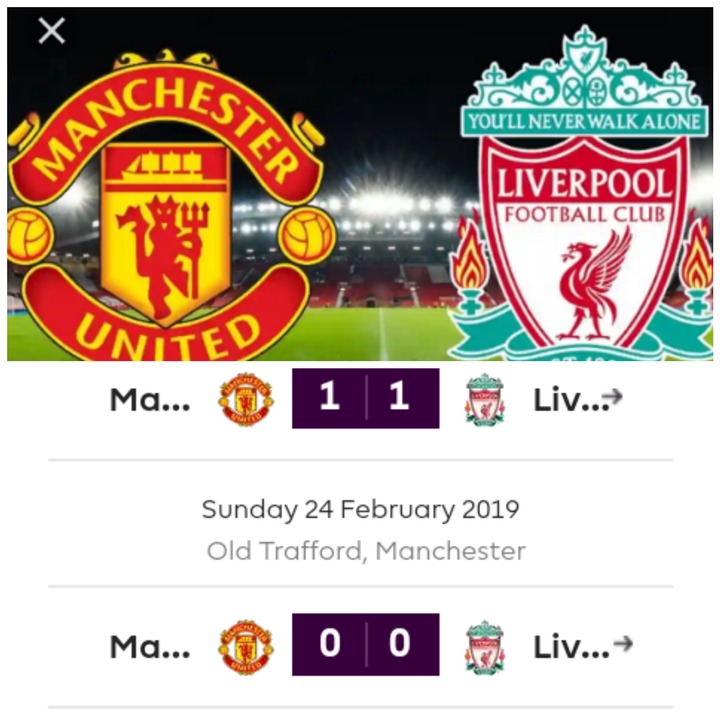 The last time Manchester United faced Liverpool in the Premier League was on May 13th this year. The match was played at Old Trafford, the home ground of the Red Devils. On that occasion, Liverpool emerged winner. They beat their fierce rivals 2 – 4 away from home. 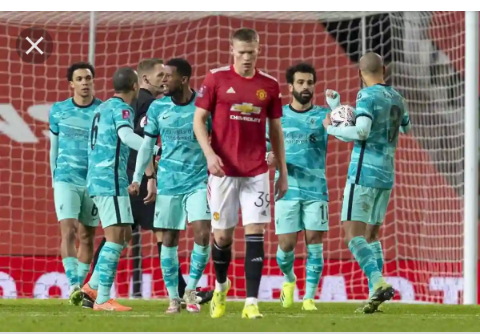 Before this encounter, they had met earlier in the season at Anfield. The first Premier League encounter involving both in the 2020/2021 season was played on Sunday, January 17th 2021. The match finished goalless as both teams failed to find the back of the net in the encounter. 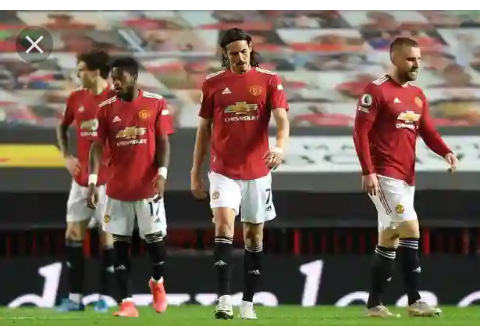 The second meeting between the two clubs in the 2019/2020 season was played on Sunday 19th of January 2020. At the time, Liverpool were on their way to their first-ever Premier League crown. When the Red Devils visited Anfield, the Red recorded a 2 – 0 victory to enhance their title aspirations. 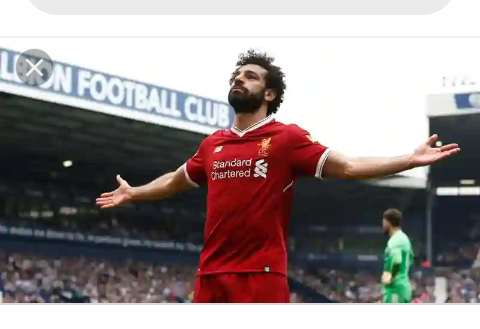 At the early stages of the 2019/2020 season, Liverpool were winning all their matches until Manchester United became the first team to deny them a victory in the Premier League. The two met at Old Trafford on 20th of October 2019. The match ended 1 – 1 as Adam Lallana equalized for Liverpool after Rashford had put Manchester United into the earlier in the first half. 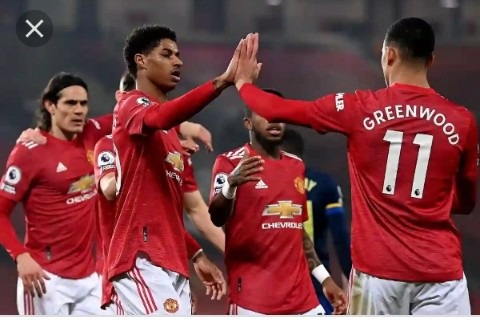 In Ole Gunnar Solskjaer's first Premier League match as coach of Manchester United against Liverpool, he managed to avoid a defeat. In the encounter against the Reds on the 24 of February 2019, Manchester United played out a 0 – 0 draw against Jürgen Klopp's team.

Names on these results, Manchester United have won none of their last five Premier League matches against Liverpool. While they have drawn 3 of the five, they have lost in two of them.

This means that Solskjaer is yet to taste victory against Liverpool in the Premier League. In fact, it was after Liverpool defeated Manchester United in 2018 that José Mourinho was sacked and the Norwegian appointed. 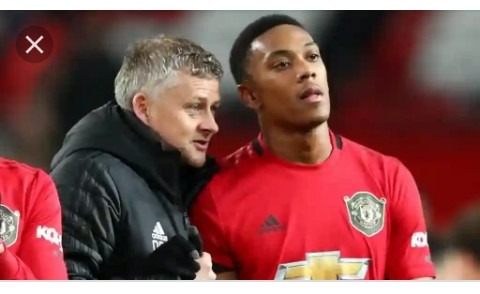 This time around, Ole Gunnar Solskjaer has to better these results. Otherwise, he could lose his job, according to widespread reports.

What do you make of this article? Do you think Ole Gunnar Solskjaer can inspire Manchester United to a win against Liverpool on Sunday?