Liverpool made Claudio Ranieri’s Premier League return one to forget as they battered Watford 5-0 with Roberto Firmino grabbing a hat-trick. There was to be no new manager bounce factor for Watford with Sadio Mane scoring after just eight minutes, setting the tone for a completely dominant Liverpool performance and netting his 100th Premier League goal in the process.

The win puts Liverpool two points clear of Chelsea at the top of the table, although the Blues are set to face Brentford later in the day.

However, after the 5-0 win here are 5 Liverpool players that performed greatly in the match: 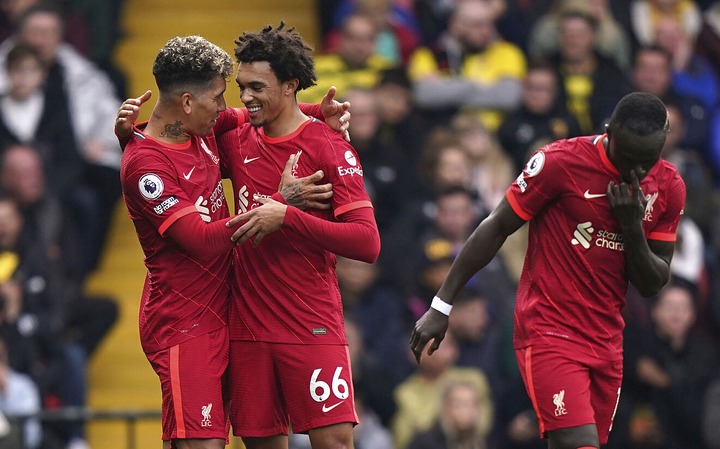 Trent is back after recovering from his injury over the break. Looks to be back in his groove and makes a fantastic pass to send Salah through on goal in the 20th. Stuffed a sloppy shot wide from a decent area almost immediately after the second half started. Then another shot was deflected barely wide of the post in the 64th. Replaced afterward following a solid return from injury.

Milner is playing in a more advanced midfield role and making encouraging forward runs. Played a brilliant one-two with Mane before cleverly assisting Firmino’s goal. Put in a lot of defensive work and even played as a right-back for some time in the second half before being subbed. 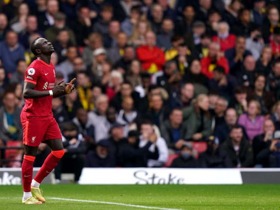 Mane gets his 100th PL goal for Liverpool by coolly swatting away a chance from close range. Helped set up Firmino’s goal with an exquisite cut-back to send Milner through into the box. Hits a scruffy volley-attempt wide in the 61st. Should’ve gotten his second 10 minutes later but shockingly put an open-goal chance wide. Mane looks to be back to his lively best – having now scored 2 goals in consecutive games. 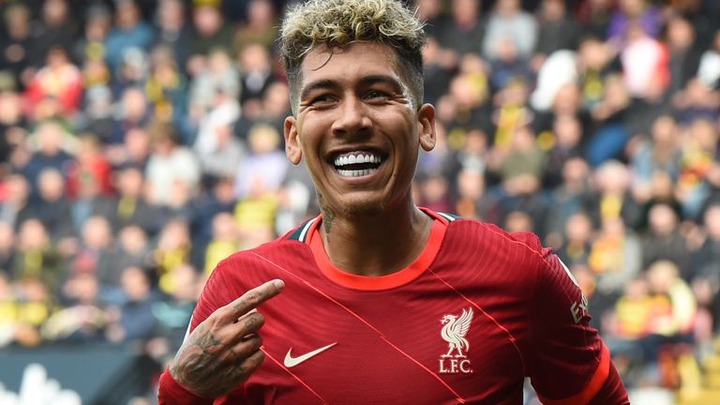 Deserved another assist in the 71st, after brilliantly stealing the ball off Danny Rose and picking out a perfect pass into the box – only for Mane to scuff his finish. Got a well-deserved hattrick towards the very end, cleverly tracking and tapping in Williams’ effort. 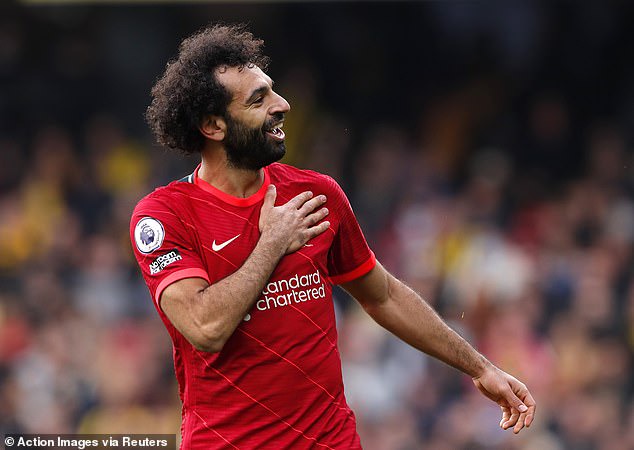 The Premier League top-scorer is buzzing from the get-go, tormenting Watford defenders with his clever movement into the box. Sets up Mane’s goal with an incredible pass using the outside of his left foot. Nearly gets his goal in the 12th – but his attempted curler was parried away really well. Manages to get through on goal in the 20th, but a sloppy touch allows Ben Foster to clear the ball away. Got some space to attempt another clever curler in the 49th, but that was saved too.