Chelsea have received a major injury blow ahead of weekend game as Romelu Lukaku face a month out after twisting his ankle against Malmo FC on Wednesday. 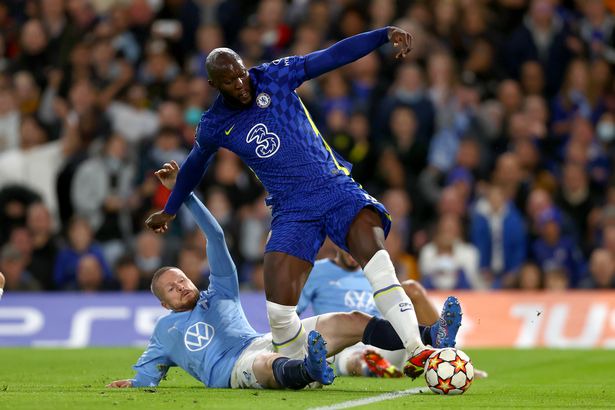 According to the Sun, the Belgian International will spend up to three or four weeks on the sidelines with ankle problem.

Chelsea defeated Malmo 4-0 at Stanford bridge on matchday three of the EUFA champions league. After a tough run of fixtures, the Premier League leaders have a favourable spell with games again Norwich, Newcastle, Burnley and Leicester ahead. 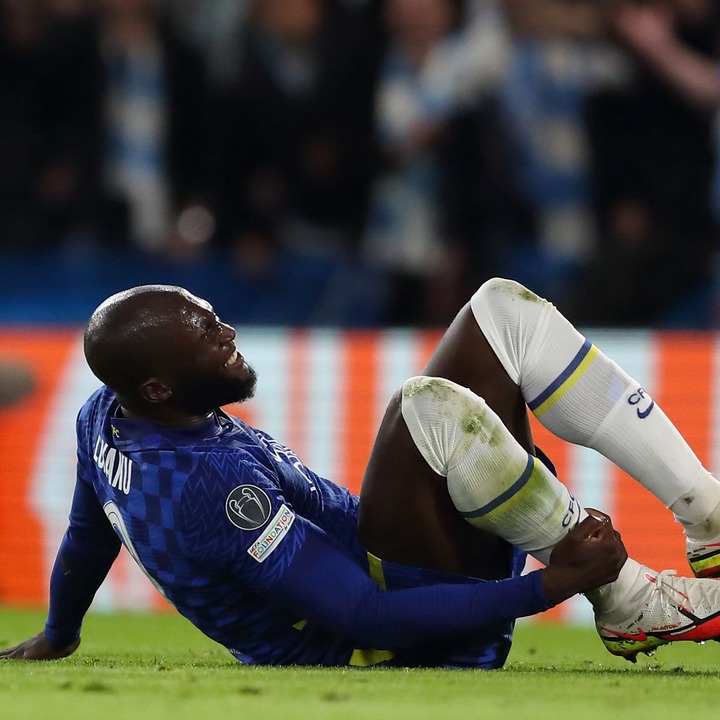 The 98 million signing has been on a barren run of seven games but he has been helpful to the team using his power to open opponent's defences. Timo Werner was also injured during the champions league encounter leaving the premier league side without a recognized striker for the weekend's clash. 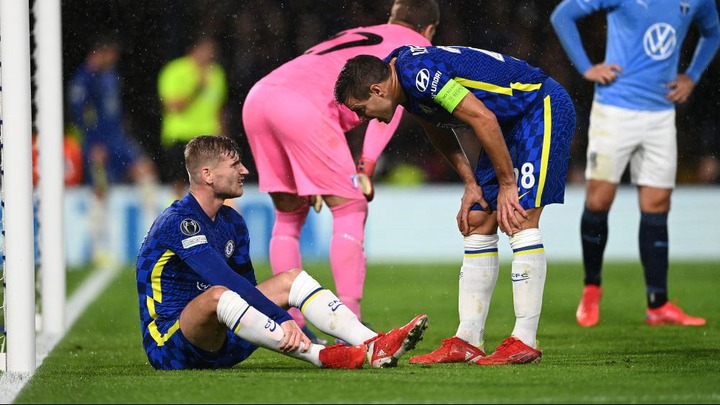 Thomas Tuchel would be disappointed with Lukaku injury. Tuchel said: "It was necessary that Romelu was on the pitch, he started very strong". 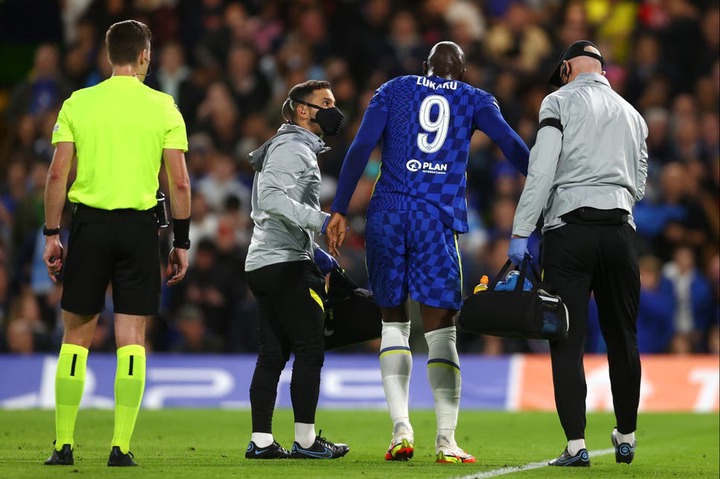 The manager also has this to say about the injury: "I don’t regret it because it’s not a muscle injury and not from physical fatigue, he is more a little bit overplayed".