Check Out The Young Football Managers In English Football

By Wonderboy24 (self media writer) | 1 year ago

Here in this article, we are going to take a look at the youngest managers at all tiers of English Football, which is one of the leading Football countries in the world. 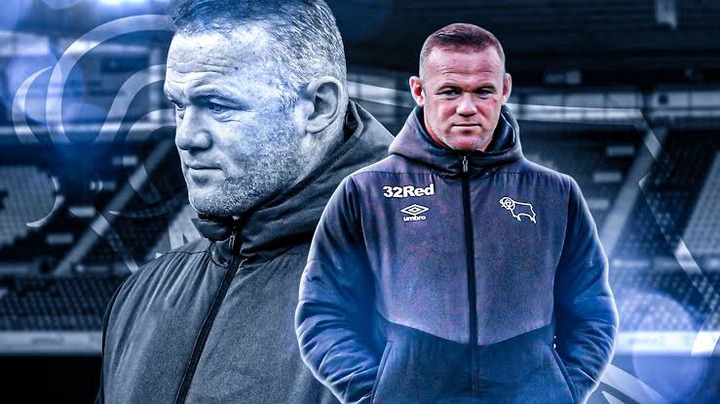 Wayne Mark Rooney is an English football manager and former player who currently manages Championship club Derby County for which he previously served as interim player-manager. He spent much of his playing career as a forward while also being used in various midfield roles. Widely considered to be one of the best players of his generation, Rooney is the record goalscorer for both the England national team and Manchester United. He was announced as the manager for the England team at Soccer Aid 2020, assisted by Sam Allardyce and goalkeeper coach David Seaman. 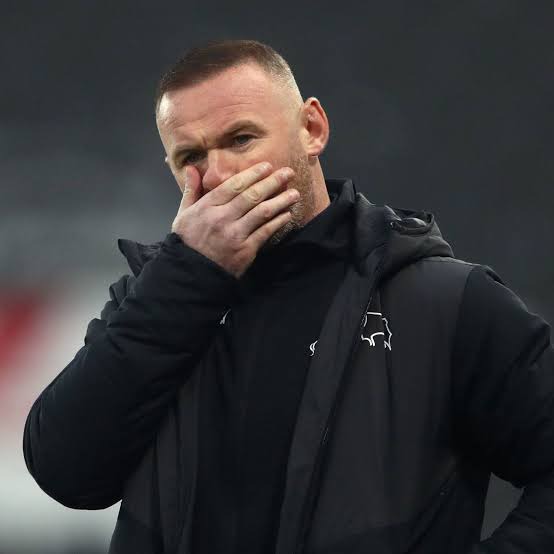 After a poor start to the 2020–21 season saw Derby bottom of the table – their lowest position for 12 years – Derby boss Phillip Cocu was sacked, and Rooney was appointed as part of a four-man interim coaching staff alongside Liam Rosenior, Shay Given and Justin Walker. Rooney's first game in charge saw Derby lose 1–0 at Bristol City to leave them at the foot of the table and three points from safety, though Rooney said he could guarantee that the side would "get better and get out of the situation we're in and... start winning games." 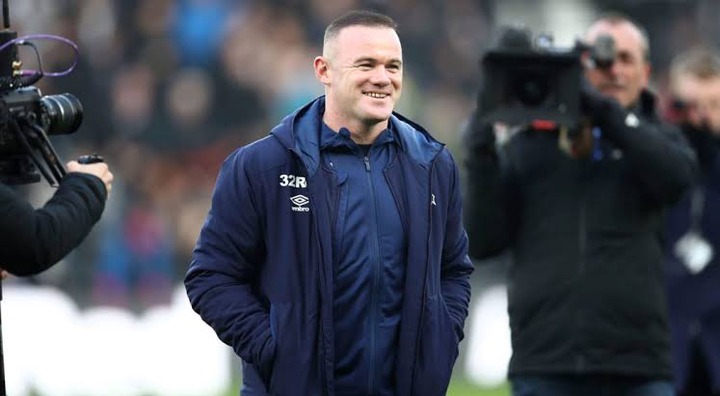 Following a "painful and chastening" 3–0 defeat to Middlesbrough it was announced that Rooney would take sole control of the side for the next match and had removed himself from the playing squad, with Rooney making clear his desire to take the role full time. Rooney started sole charge with The Rams in 24th, six points adrift of safety and on a run of four consecutive defeats. He was appointed as permanent manager on 15 January. 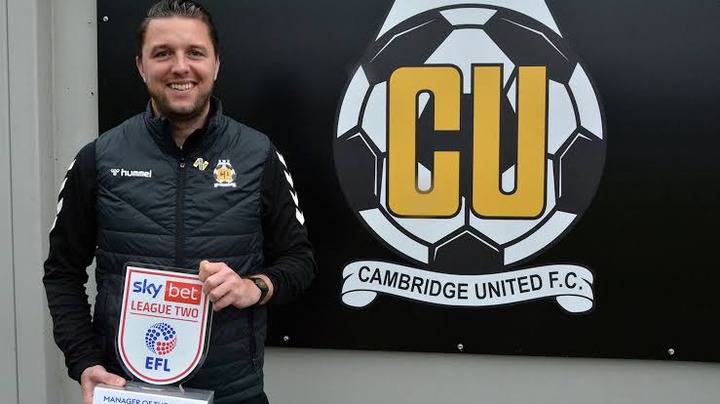 Bonner joined Cambridge United in June 2011, working in a number of positions in the club's academy. In January 2018, Bonner was named as first team coach, working under manager Shaun Derry and assistant Joe Dunne, taking over the role from Mick Halsall.

Following the departure of Derry in February 2018, Dunne took over as interim head coach with Bonner serving as his assistant head coach. Dunne and Bonner's roles were made permanent in May of that year following a successful interim spell As results declined in the first half of the 2018-19 season, Dunne departed the club in December 2018 with Bonner taking over temporary charge of the first team, overseeing a defeat and a draw before Colin Calderwood was appointed later that month, with Bonner returning to his role as assistant head coach. 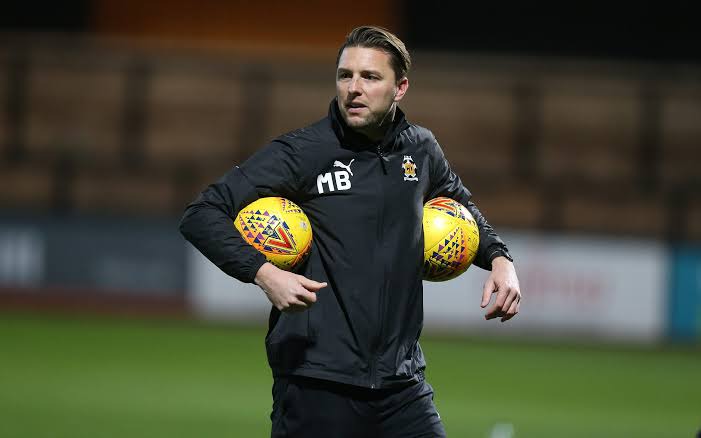 Calderwood's departure in January 2020 again saw Bonner take temporary charge of first team duties, overseeing four wins in his first four matches in charge. In March 2020, Bonner was named permanent head coach of Cambridge United on a two-year contract until the end of the 2021-22 season. 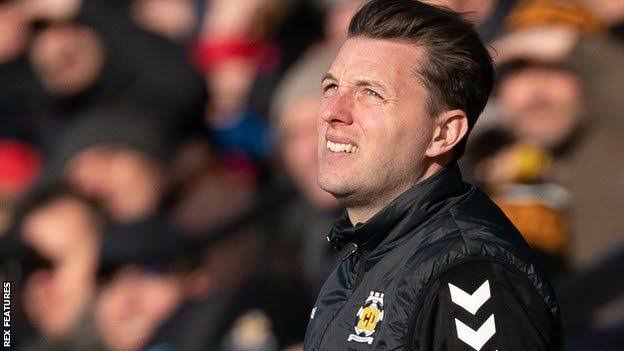 Due to the curtailing of the 2019-20 season caused by the COVID-19 pandemic, Bonner's first match as permanent head coach did not come for six months until Cambridge United knocked Championship side Birmingham City out of the first round of the 2020-21 EFL Cup 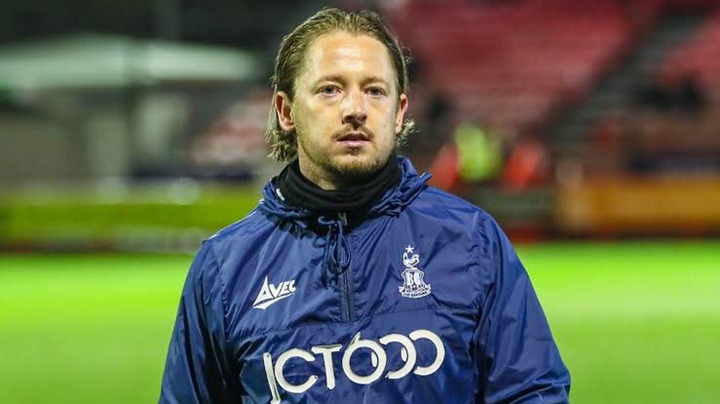 He has worked for Bradford City as a youth coach, before being appointed caretaker manager alongside Mark Trueman in December 2020. Their first match was a 1–1 draw away at Crawley Town on 15 December 2020, the club's first point in six games. The club's CEO Ryan Sparks said that Trueman and Sellars had the board's full support whilst the search for a permanent manager was ongoing. Their second match was a 1–0 victory at home against Cambridge United on 19 December 2020, the club's first league win in eight matches. After the result, Truman and Sellars had a celebratory beer, and then spent seven to eight hours the next day planning for the next game. Sellars later said that the players were reacting to the caretaker managers' hard work. 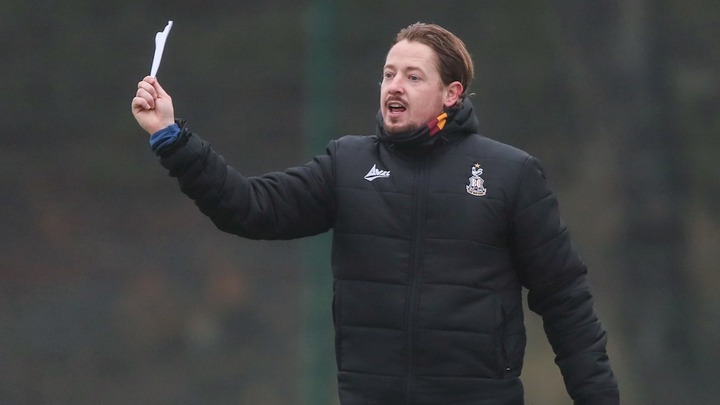 On 28 December 2020 it was announced that Trueman and Sellars had been promoted to 'interim' managers and would remain in charge of the team for at least January 2021. Sellars later spoke about being in charge for this first transfer window in January 2021, telling players who might have lost their place in the first-team as a result of new signings to continue training and working hard. 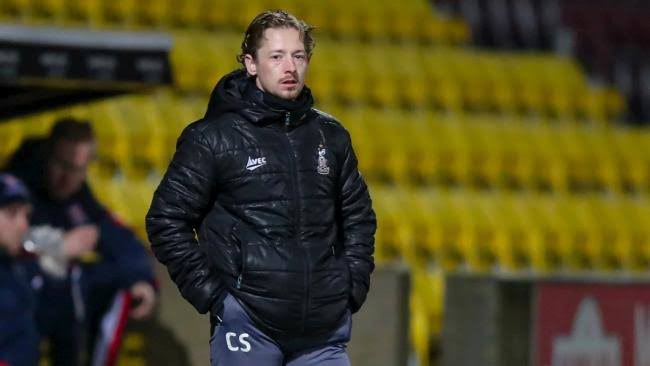 By 8 March 2021, Trueman and Sellars had won 10 out of 15 league games, only losing once, and guided Bradford City from 22nd to 10th in the division. That same day the duo were nominated for the February 2021 EFL League Two Manager of the Month award, after one loss and four successive victories.