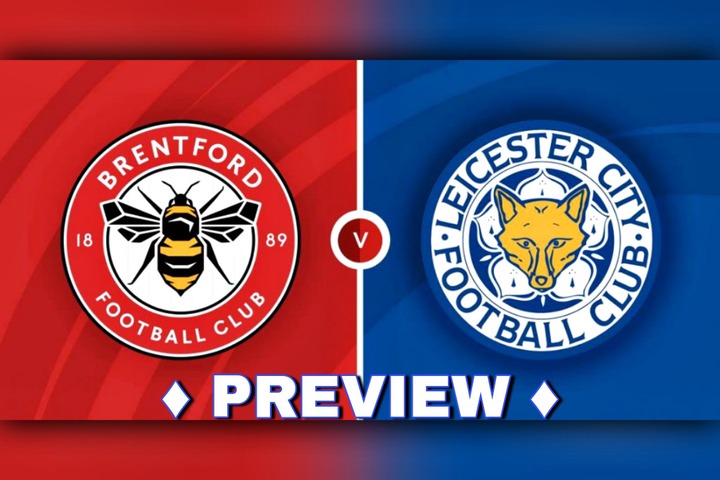 On Sunday, an in-form Leicester team travels to Brentford for a Premier League match. With 11 points from eight games, the Foxes sit 11th in the table, one point behind Brentford in ninth.

On match day eight, Leicester won the game of the weekend, defeating Manchester United 4-2 at the King Power Stadium. They followed that up with a 4-3 Europa League triumph over Spartak Moscow in Russia in midweek. It will be difficult to score four goals once again in this match, as Brentford has the best defensive record outside of the top four.

And as wonderful as Leicester's victory in Russia was, it also demonstrated how vulnerable they can be away from home. They've lost three of their last five away games, and they've only maintained one clean sheet in their previous six.

Brentford can consider themselves unlucky to have come up short against Chelsea last time around. The Bees had chances but failed to take advantage of them, suffering their first defeat in five games. It was also the latest setback in a string of poor results at home, with two defeats and no victories in their past three Premier League games at Brentford Community Stadium. The two clubs have met in the FA Cup in previous seasons, with Leicester winning both times.

• Leicester have won three of their last six away games in all competitions, going undefeated in the process.

• Brentford has lost all three of its Premier League home games this season.

• Leicester have won two of their last three games, scoring four goals in each of them.

Brentford has been more impressive than their recent performances reflect. After all, their last three home games were against the top four teams in the league. Despite this, Leicester's recent form suggests they could win by great momentum. This game will be won by Leicester. 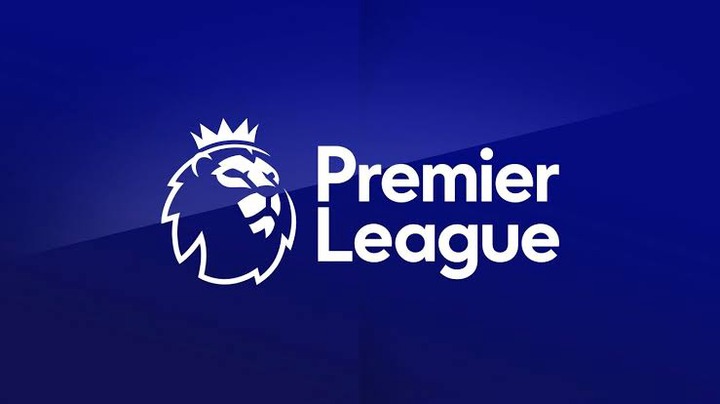