By Malikings (self media writer) | 9 months ago

Barcelona signed Memphis Depay, Sergio Aguero, Eric Garcia, Yusuf Demir and Emerson Royal before this summer transfer window came to an end. Emerson was later sold out to Tottenham Hospur after spending some time with Barcelona. Barcelona new signings including Memphis Depay has been highly impressive so far in the Laliga.

Barcelona and Real madrid have started rebuilding their squad with brilliant young players. 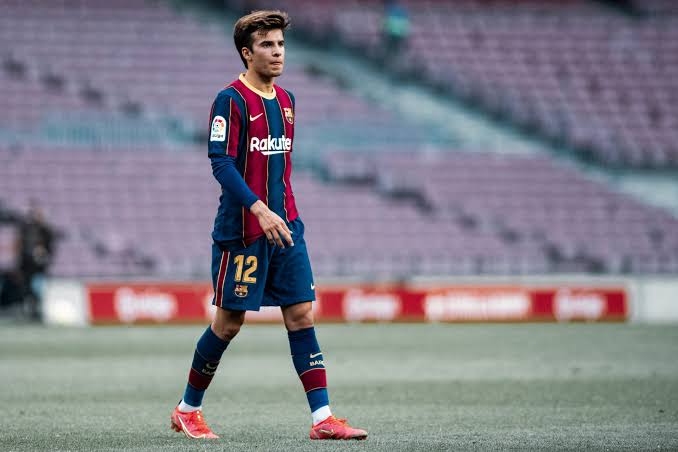 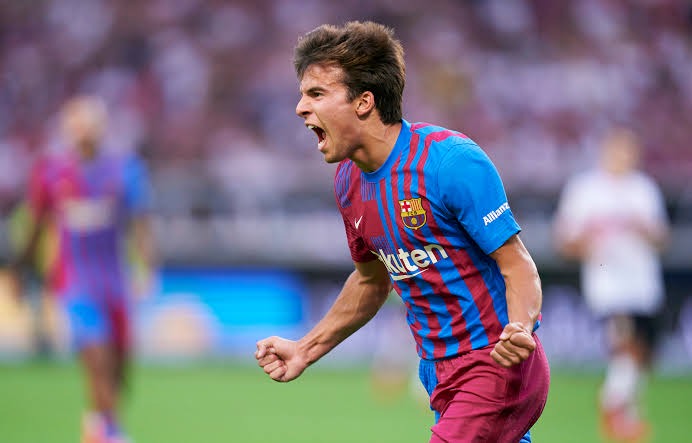 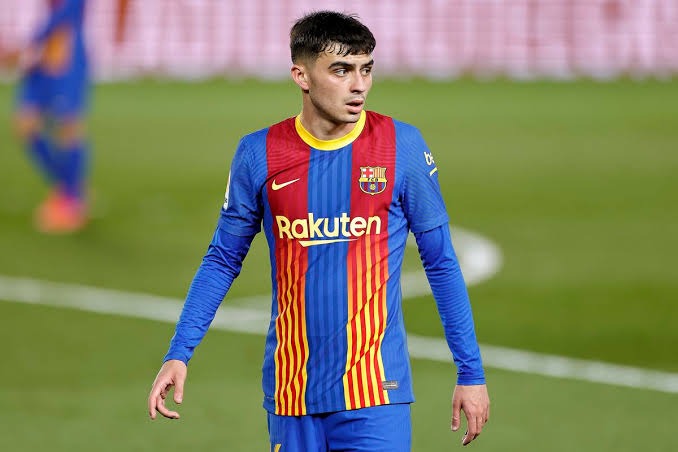 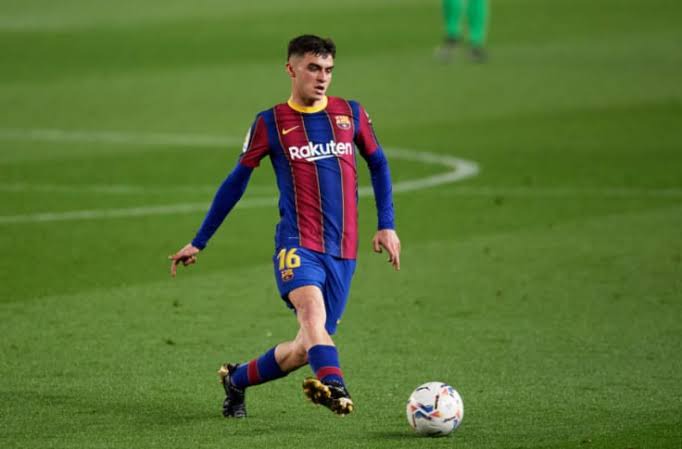 Pedri Gonzalez play as a central midfielder for Barcelona and he's currently 18 years old. Pedri is one of the best young players in the world and was named the best young player in the Euro 2020 after his impressive performance for his team. Pedri played 73 matches in 2020/2021 season and he's currently on vacation after his long playing time for his club and country. 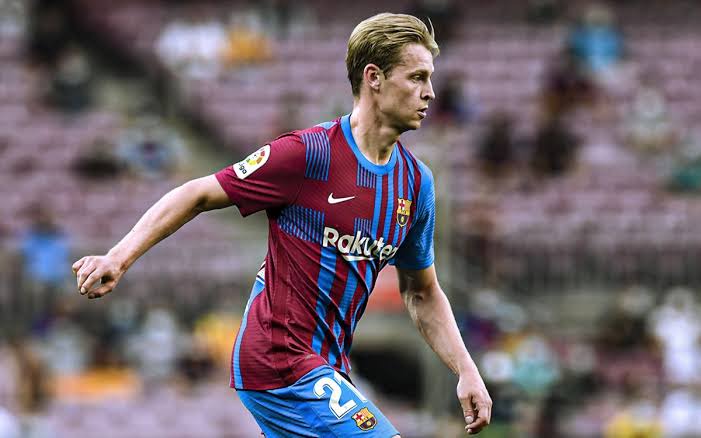 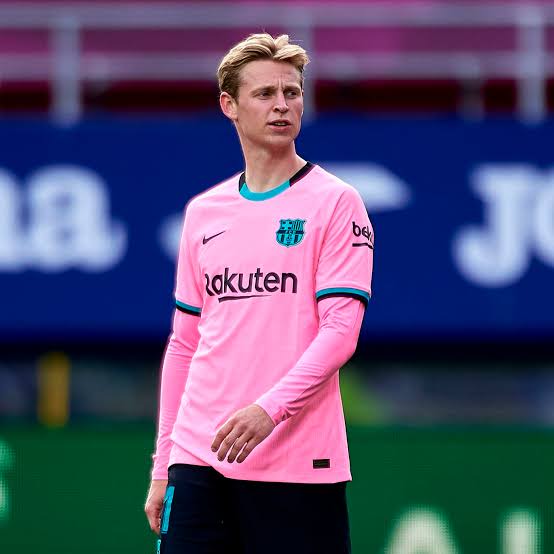 Frenkie De Jong is one of the best young players in the world and he's currently 24 years old. De jong has been highly impressive since he joined Barcelona from Ajax. The brilliant midfielder is capable of playing as a central midfielder and defensive midfield positions. 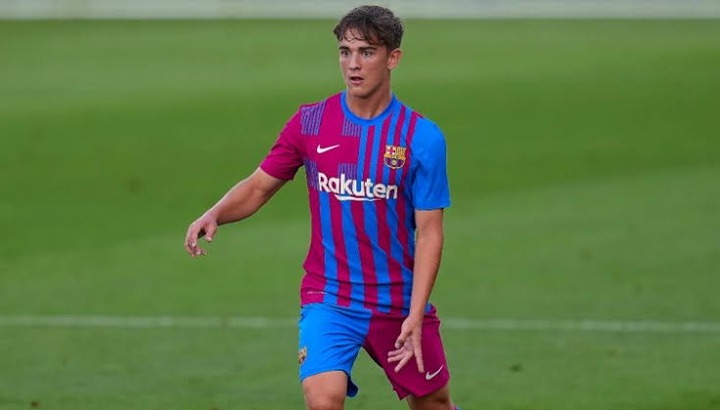 Pablo Gavi is currently 17 years old and he play as an attacking midfielder for Barcelona. 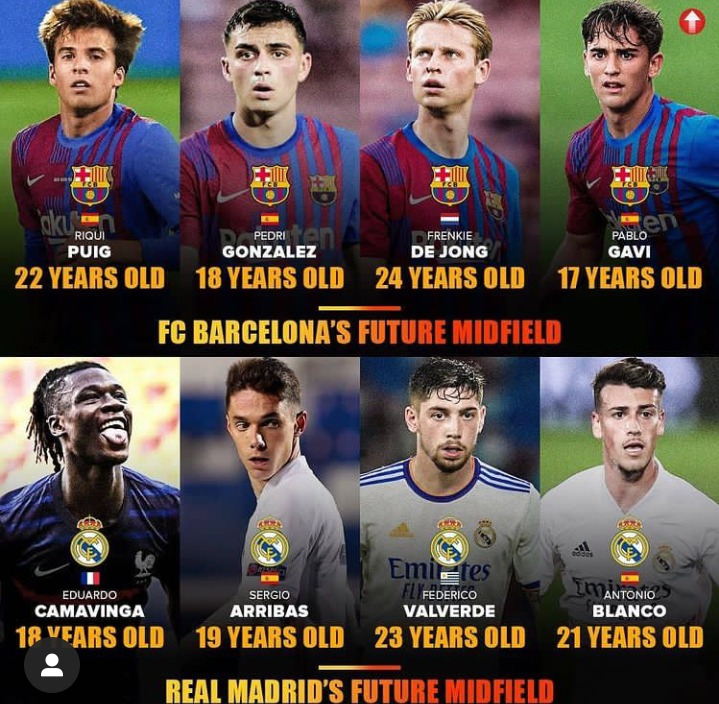 Edouard Camavinga joined Real madrid from Rennes for a fee of €30 million. He's one of the best young players in the world and he's currently 18 years old. 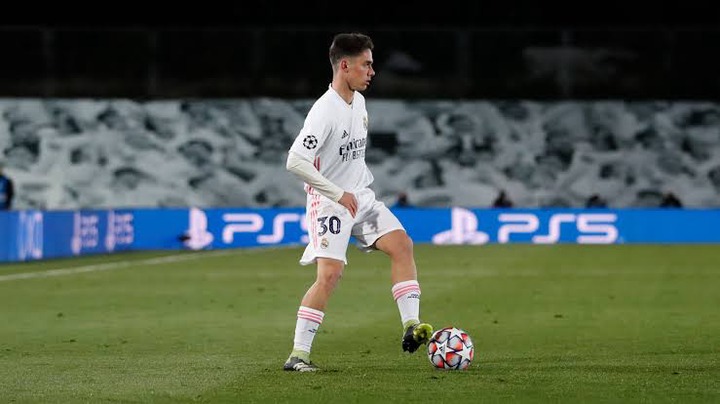 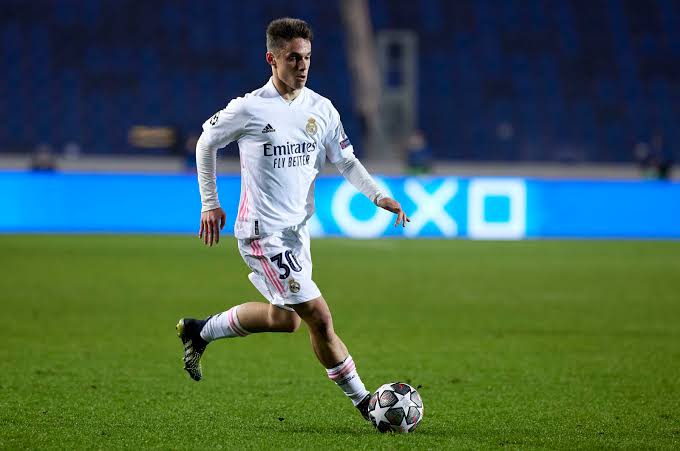 Sergio Arribas is currently 19 years old and he play as a central midfielder for Real madrid. 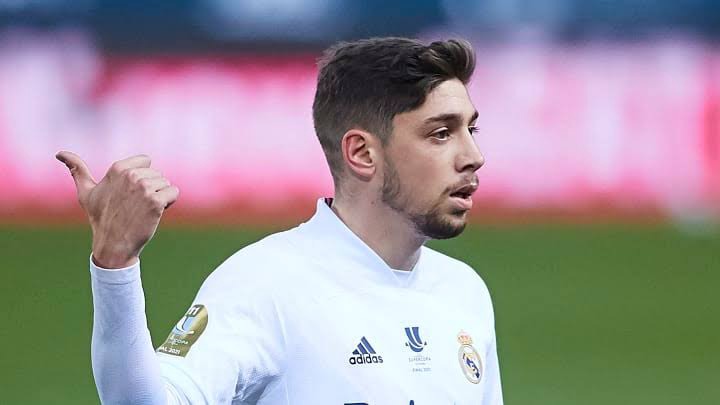 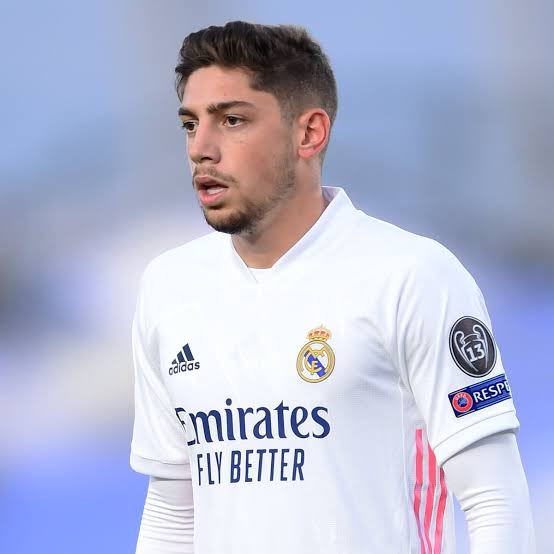 Federico Valverde recently renewed his contract with Real madrid. He's one of the most valuable players in the world and he's currently 23 years old. Valverde play as a central midfielder for Real madrid. 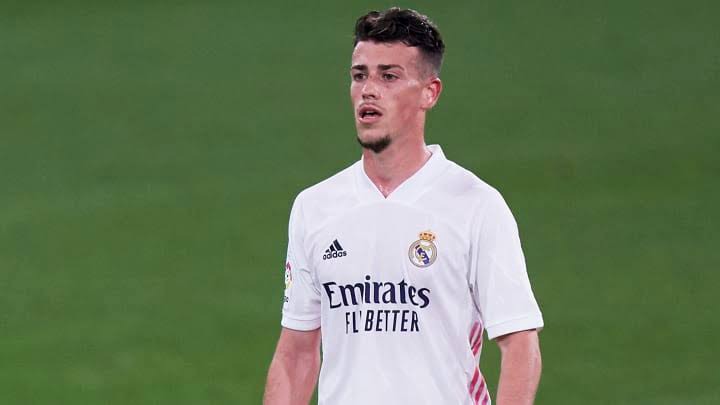 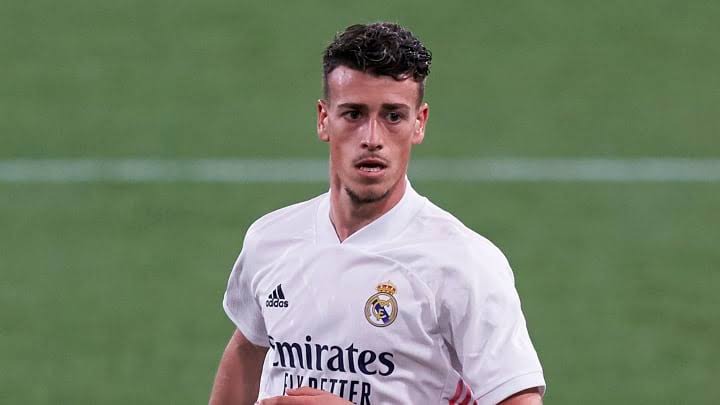 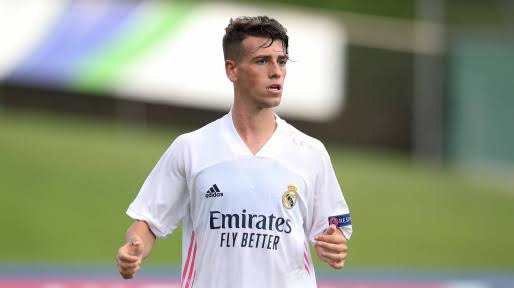