By AnnSports (self media writer) | 9 days ago 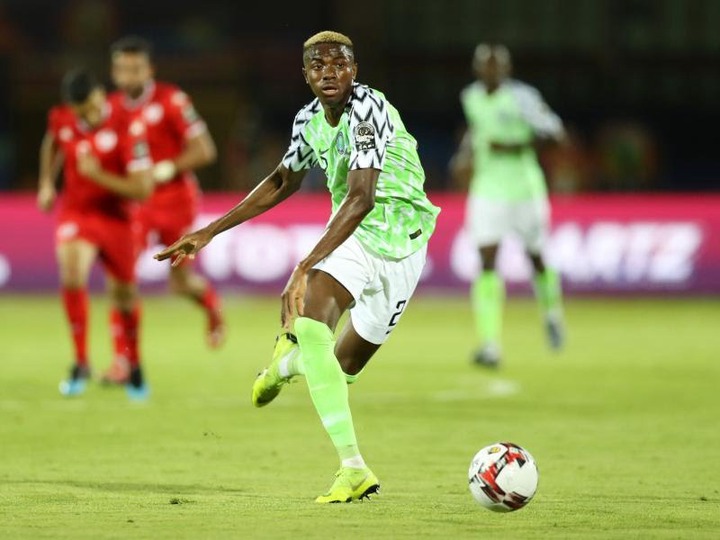 Unlike the first leg, Victor Osimhen looked better in the game against Central African Republic today. The Nigerian youngster was a thorn in the flesh of the opposition defenders and did everything he could to find spaces to run into and create a goalscoring chance for his team. Earlier on in the first half when Nigeria were struggling to break down a packed Central African Republic defence, Osimhen dropped deep atimes to get involved in the build up play and that helped the Super Eagles create an overload in midfield. This overload carved out passing options for the midfielders as they sort to open up their opponents. Osimhen's goal was also a well taken one. 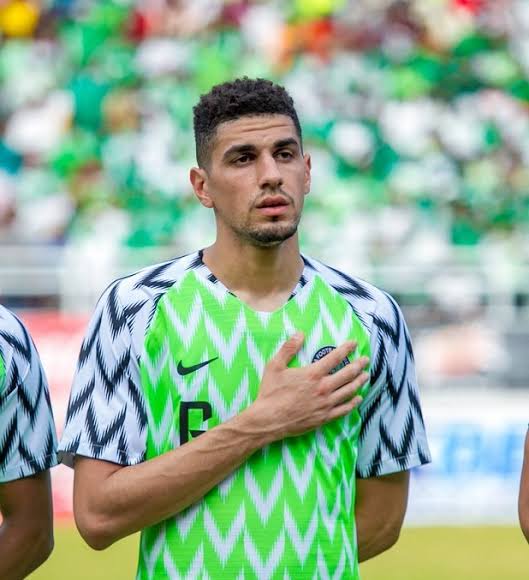 Off the back of a disastrous end to the game in Lagos, Leon Balogun put in a commanding performance for the Super Eagles in defence. In the first half, Balogun was the only centre back taking the game to the opponents as he drove into the heart of midfield with it each time the opportunity opened up. His goal was also a well taken one as he showed the instincts and calm of a striker to finish the long cross from his teammate. 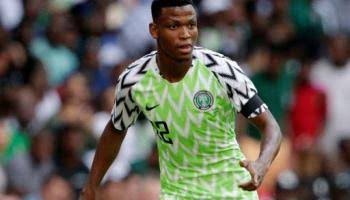 His performance in the defeat to the same opponents few days ago was poor, this time he played a lot better and was composed with the ball at his feet. Yes, a few shaky moments but all together, Onyeka looked decent. The opponents also made it easier for him to control the midfield alongside Aribo as they sat back and only attacked when the Eagles give the ball away. Overall, it was a wonderful attacking performance from the boys in green. 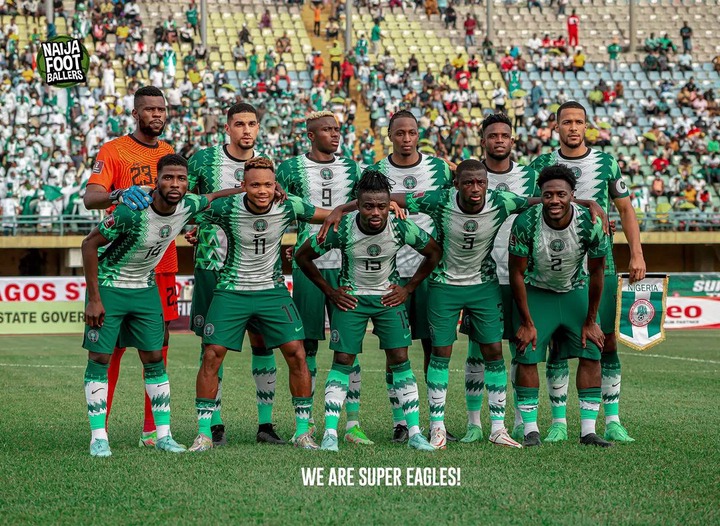