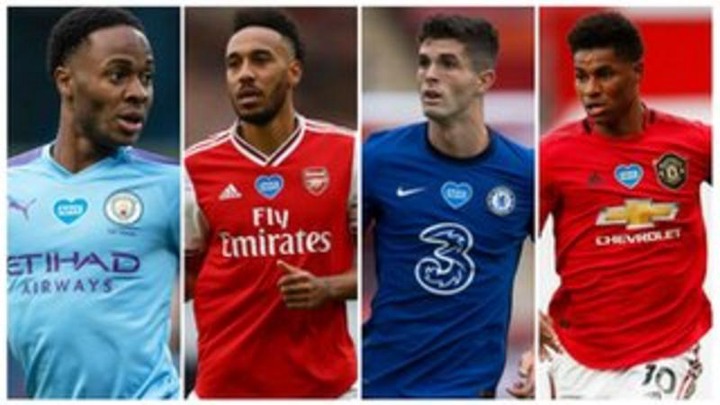 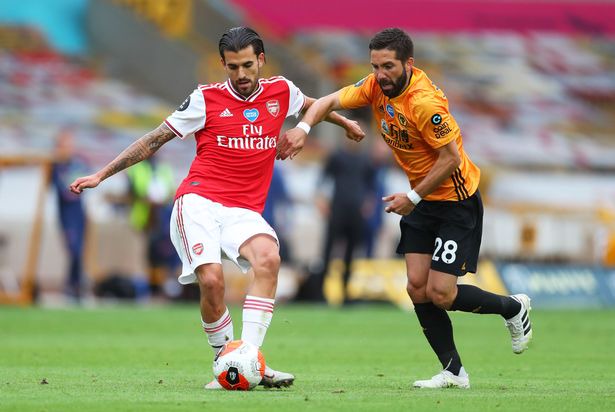 Arsenal are in talks with Real Madrid over a potential sign Dani Ceballos on a permenant deal.

Now Arteta appears convinced of his potential for the long-term.

“Yeah, we are talking to the club,” Arteta said when asked if he was aiming to retain Ceballos’s services. Arsenal thinks CEBALLOS will be a perfect player ahead of Thomas partey and he's 4 years ahead of Partey giving him the ability to utilize its potential fully. 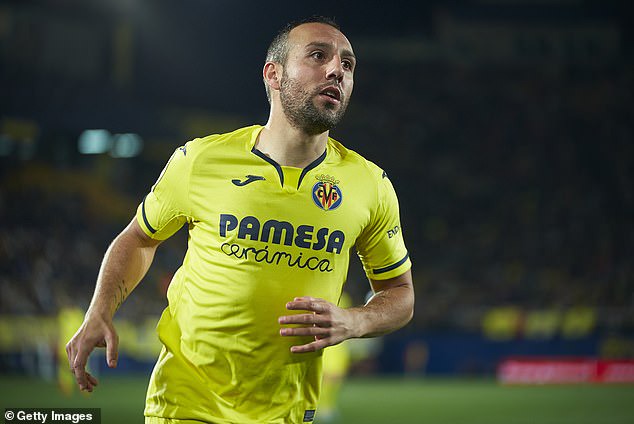 Former Arsenal midfielder and fan favourite Santi Cazorla is set to depart Villarreal amid links that he could make a surprising return to the Emirates Stadium.

The 35-year-old has told the La Liga side that he won’t be renewing his current contract, which strengthens rumours of a return to North London, according to Metro. 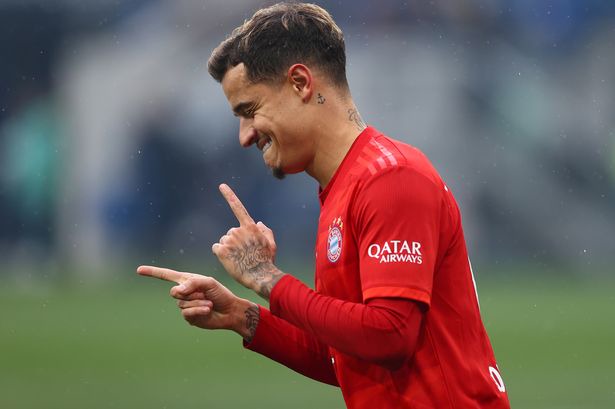 Arsenal are in talks with Barcelona over a potential deal for Phillipe Coutihno which could include Matteo Guendouzi going the other way. 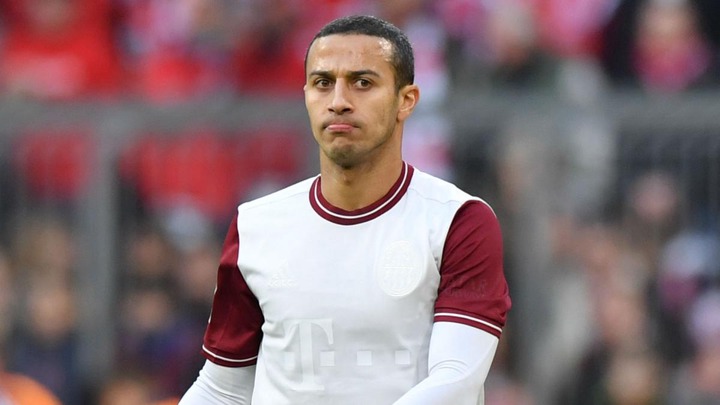 Liverpool manager Jurgen Klopp has approved a move for Bayern midfielder Thiago, according to Sport Bild. Thiago, Aged 29, is out of contract at the Bundesliga club next year and reportedly wants a move to Liverpool. 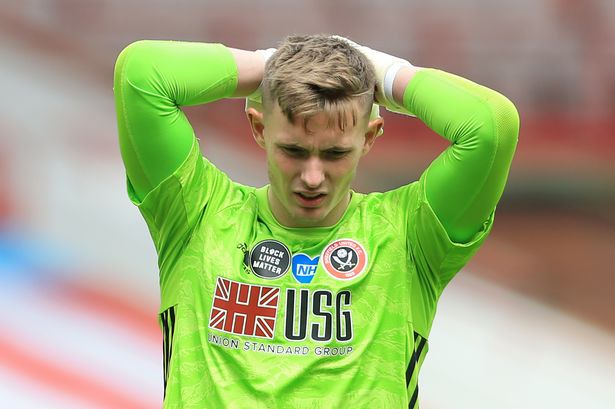 Dean Henderson has being sensational providing 13 clean sheet in 37 appearance in premier league this season. 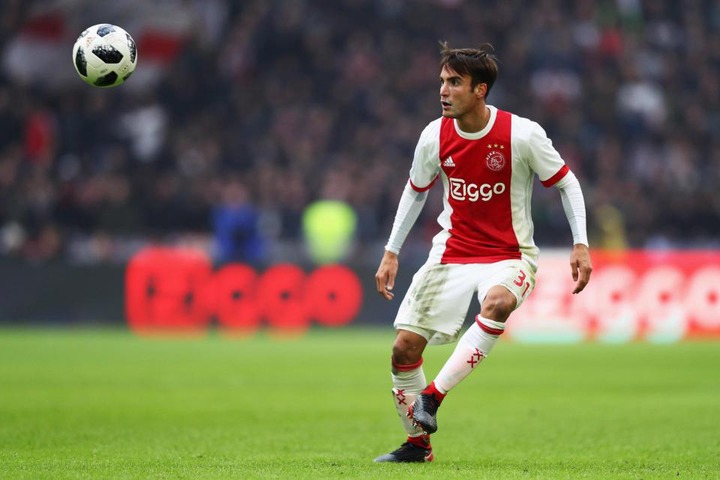 Chelsea FC are set to battle Atletico Madrid in order to seal a move for long-term target Nicolas Tagliafico. The Argentine international has been Frank Lampard’s preferred alternative for first-choice target Ben Chilwell.

﻿Ajax are reportedly willing to sell the 24-year old Argentine defender as long as the club’s £24.5 million valuation is met. Chelsea FC would be more than willing to meet the stipulated price-tag. 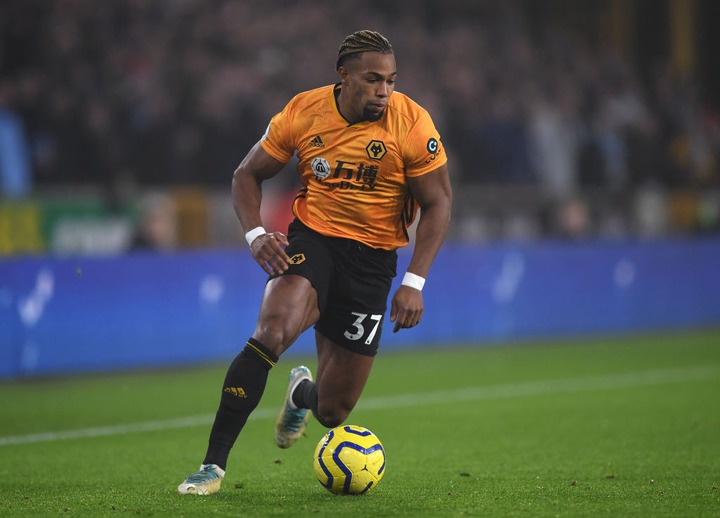 Wolves are demanding Man City £135 million move for Adama Traore. However, Pep wouldn't splash such an amount on him. Another alternative for Pep and Man city is Ferran Torres from Valencia 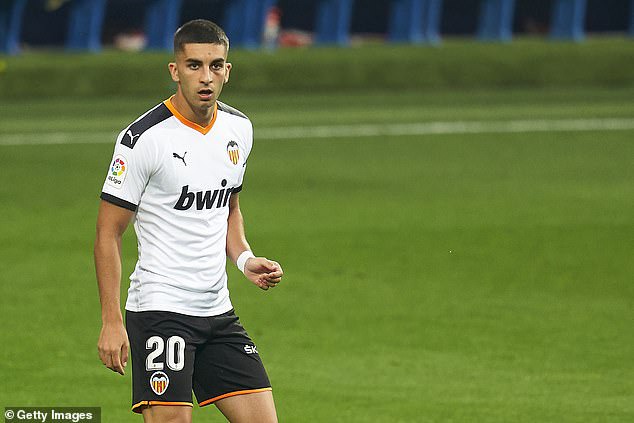 The Valencia Winger wants to join Manchester city but the club are holding out at least £40million. Unfortunately, Manchester city are willing to pay nothing less than £31.8million for the winger 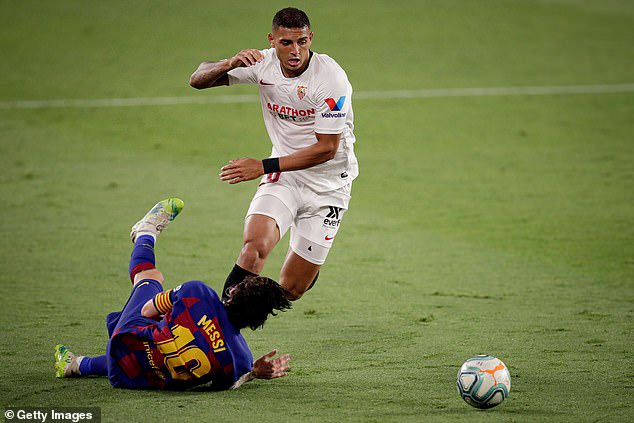 Manchester City are battling with Liverpool in signing Sevilla's defender Diego Carlos amid transfers. Pep has being struggling with defense issues and willing to pull the trigger in signing the defender this summer. 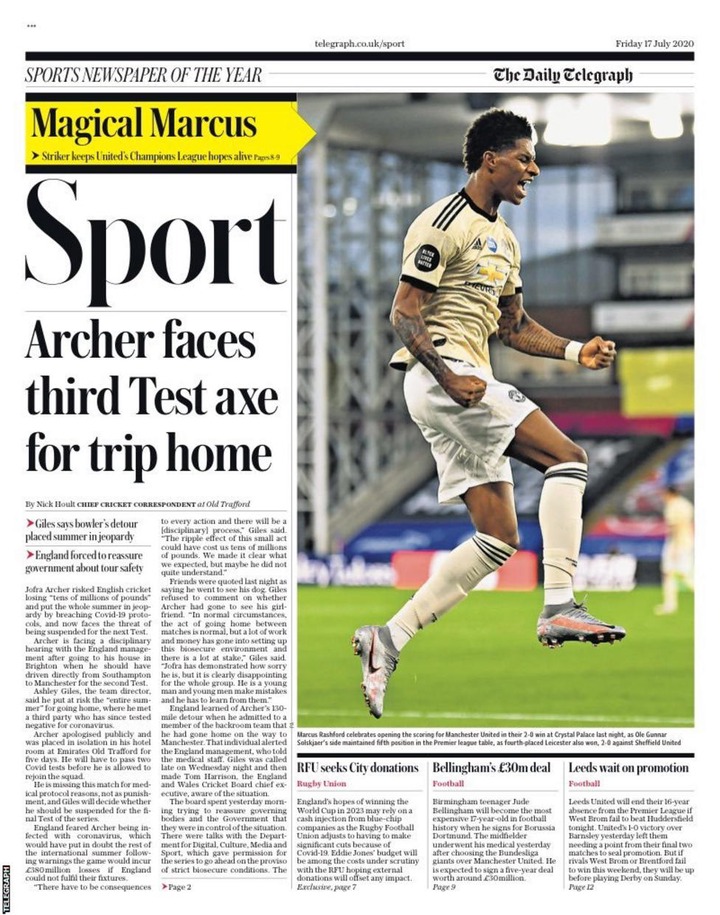 News came out earlier this week that Victor Osimhen had rejected Liverpool to join Napoli, and L'Equipe reports the transfer will be completed for the Lille forward this weekend.

Barcelona are eyeing a move for the Manchester city winger if Antoine Griezmann is sold in summer, according to Le10 sport.

Juventus have formulated an offer for Atlanta's striker Duvan Zapata. The Colombian has scored 17 goals so far this season, would arrive in Turin in exchange for £30 million and goal keeper Mattia Perin going on the other side.

Content created and supplied by: Ilochiebuka2620 (via Opera News )

When Players turn to Goalkeeper: 5 outfield Players that stepped in as Goalkeeper during Matches