The Premier League continues this weekend after Manchester United welcomed their visitors, Aston Villa at Old Trafford. Ole Gunnar's Manchester United recorded their first English Premier League defeat as they crumbled to a 1:0 defeat against Villa. Villa continued in their winning ways after beating Everton with 3:0 scorelines last weekend. A superb header from Aston Villa's Kortney Hause gave Villa the deserved three points after a total dominance in the match. Manchester United was awarded a penalty that could have equalized the match in the 90+3 minutes of the match after Kortney Hause handles the ball in the penalty box. 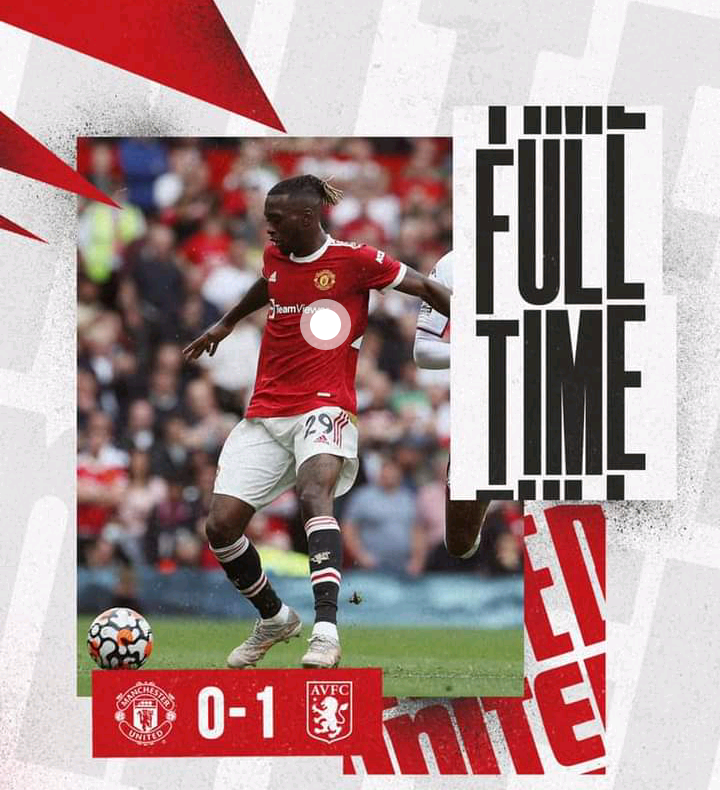 Cristiano Ronaldo asked to take the penalty but Bruno Fernandes insisted, after much plead from Paul Pogba, Ronaldo decided to let Fernandes take the penalty which he lifted so high to maintain Aston Villa's initial win. Two things might contribute to the penalty miss and the article states them. 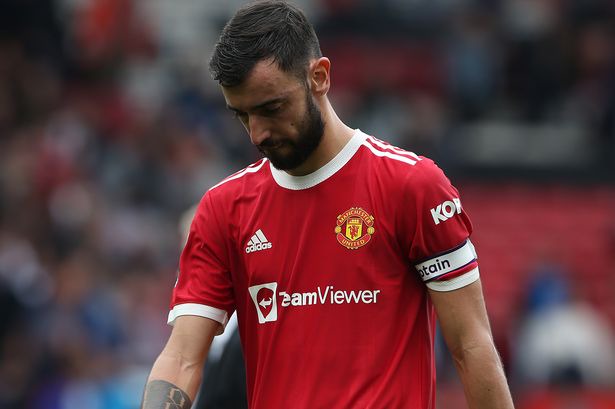 1. Too much pressure from fans: 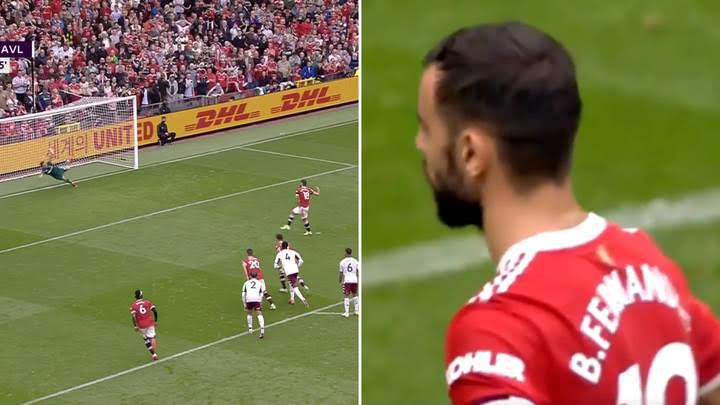 The major thing that might have contributed to Fernandes's penalty miss is too much pressure from both fans. While Manchester United Fans are pressuring him to score, Aston Villa's fans are busy chanting so that he will miss the penalty. The anxiety to score took over the Portuguese international, making him kick the ball so high instead of putting it in the back of the net. 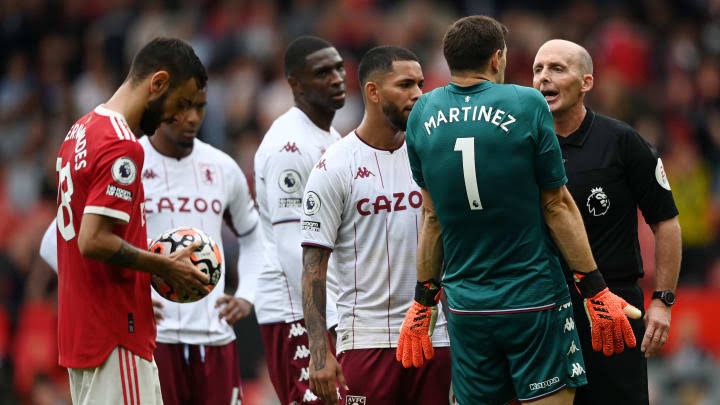 Another thing that might have contributed to his miss is the Aston Villa's goalkeeper aggressive behavior when the penalty was awarded. Martinez was sighted telling Fernandes to hand the ball to Ronaldo, causing a serious gathering before the referee intervened. This also contributed to the miss as Bruno decided to punish the goalkeeper by firing a shot into the goal post when caused him to lift it above the net. 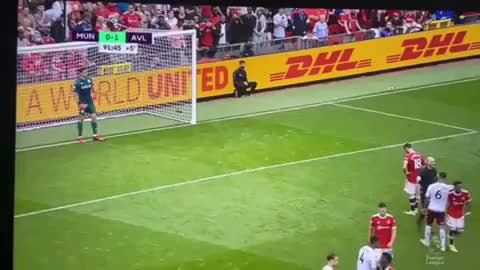 Manchester United had a good opportunity to equalize and leveled their games against Aston Villa but these two things might have contributed to Fernandes's penalty miss. Use the comment section to share your opinions.