With the 2019 /2020 season of the Italian Serie A coming to an end, there different preditions on which team will be crowned as the Italian champions on 2nd August. Although the title race may seem to be already decided with five more games to go, a turn of event may likely occur in the final games of the season. Juventus lead the table with 79 points while their closest opponent Atlanta, lies in the second position with 70 points leaving a 9 points gap between them. 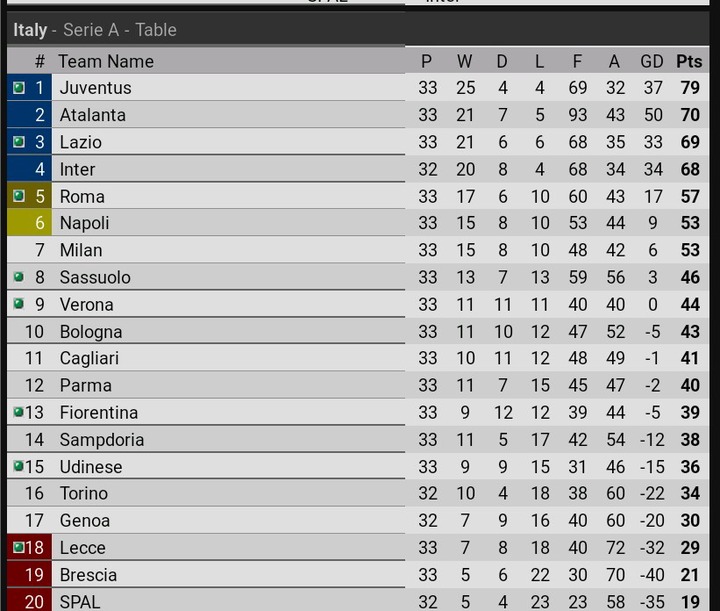 Juventus are the likely winners of the league, but after dropping five points in their previous two games, they have casted doubt on that likelihood and should they drop more points in their next games, they will surely lose the title race to the high flying atlanta. Juventus should have been won the league by now if not for wastefulness of their strikers, most notably Cristiano Ronaldo. Although Ronaldo is the second highest goal scorer in Serie A this season, but the number of chances he wasted would have surely handed the title to Juventus by now.

Ronaldo scored 28 goals all in all this season and out of these 28 goals, 10 of them were penalties. Stastic has shown that Ronaldo is one of the most wasteful striker in Serie A this season - missing more 'big chances' than anybody else. According to Opta, the Juventus forward missed 16 of the clearcut opportunities, more than Mauro Icardi and Ciro Immobile who followed shortly behind with 15 wayward strikes. For a striker of Ronaldo's caliber to missed this number of cleacut oppoturnities, it will surely be something to worry for both the couch and the players. If he continue to waste oppoturnities like these ones, they will surely loss the title race to second placed Atlanta. 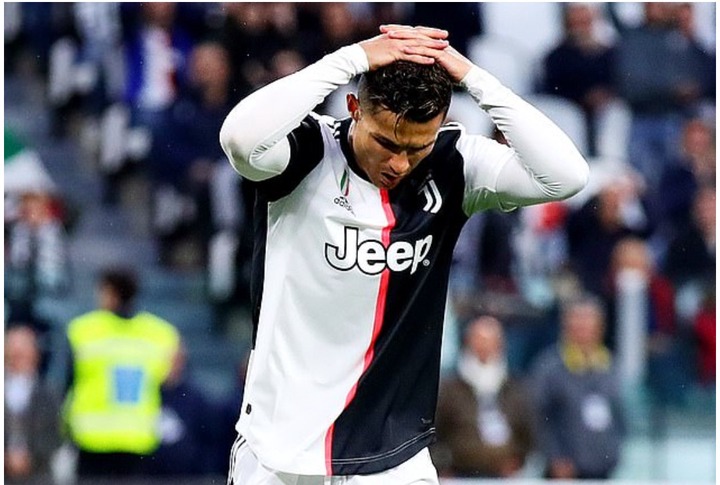 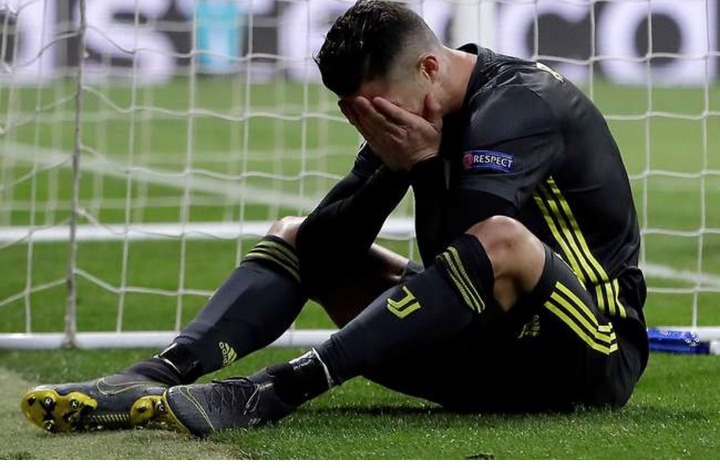