By Baldor (self media writer) | 11 months ago

The final fixtures of major European Leagues were held over the weekend unleashing a rush of emotions for football fans all over the world. Champions were crowned, teams were relegated, qualification for next season’s continental tournaments were also decided but here are some of the things we learnt. 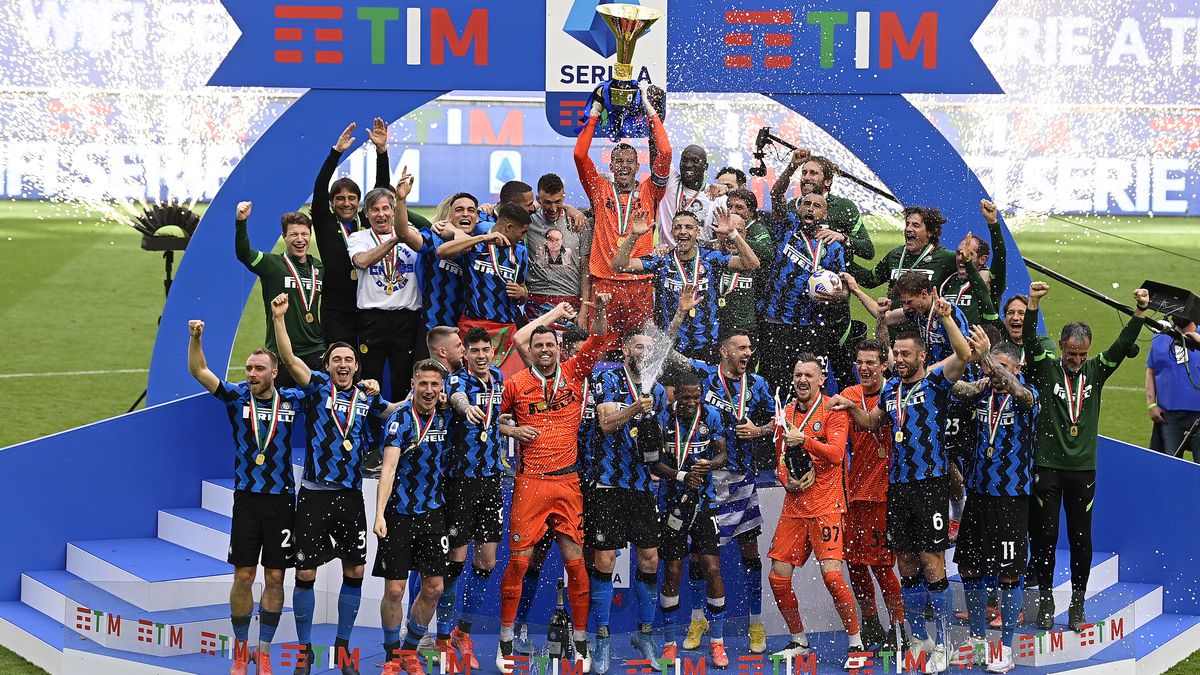 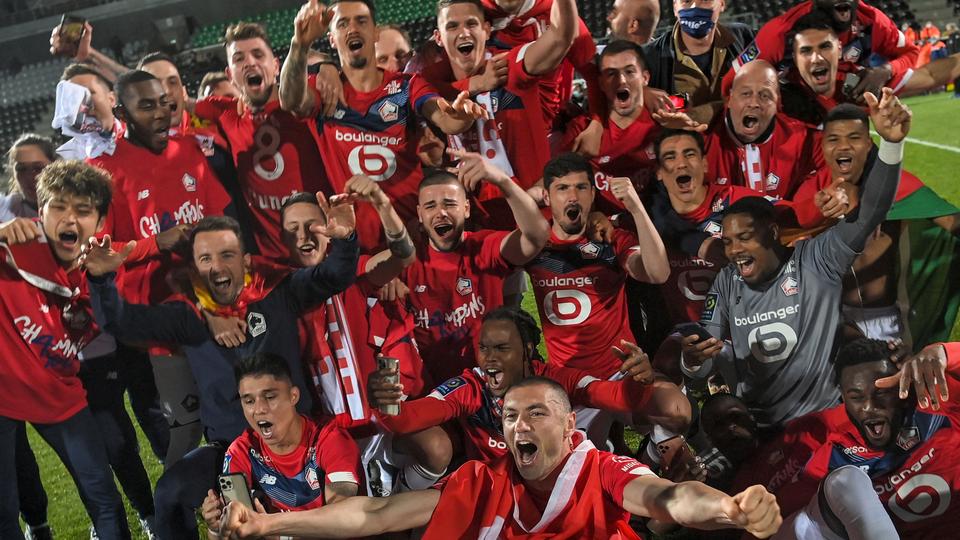 The French, Italian, and Spanish league have been considered as the Farmer’s Leagues because Paris Saint-Germain and Juventus dominate the championships in France and England while Barcelona and Real Madrid are the juggernauts in Spain. This did not prove to hold water this season as the underdogs were crowned champions in those nations Lille deservedly claimed the French Ligue 1 title ahead of PSG on the final day of the season, Inter Milan looked unstoppable throughout the course of the season and claimed the Serie A title while Juventus struggled to finish in the top four of their league. 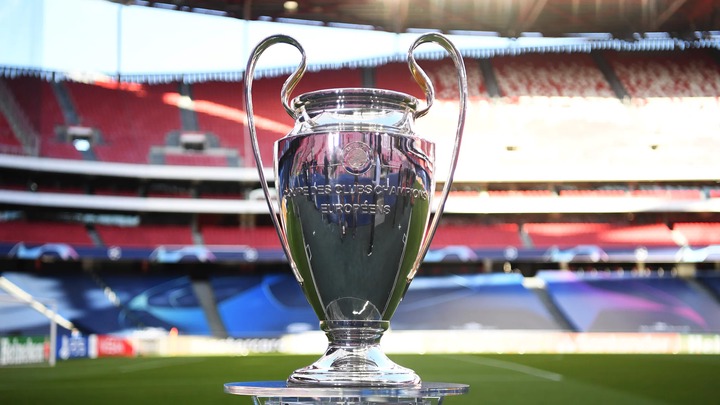 Now that the Leagues have been decided, it is time to move on to the bigger, continental titles. Manchester United play Villarreal in the final of the UEFA Europa League on Wednesday while their city rivals, Manchester City play Chelsea in an all-English Champions League final on Saturday.

The Red Devils rested most of their first team players, giving several academy players a run in the first team. They got a comfortable win at Wolves and would be full of confidence against the Yellow Submarines who lost a one-goal lead over Real Madrid to lose 2-1. 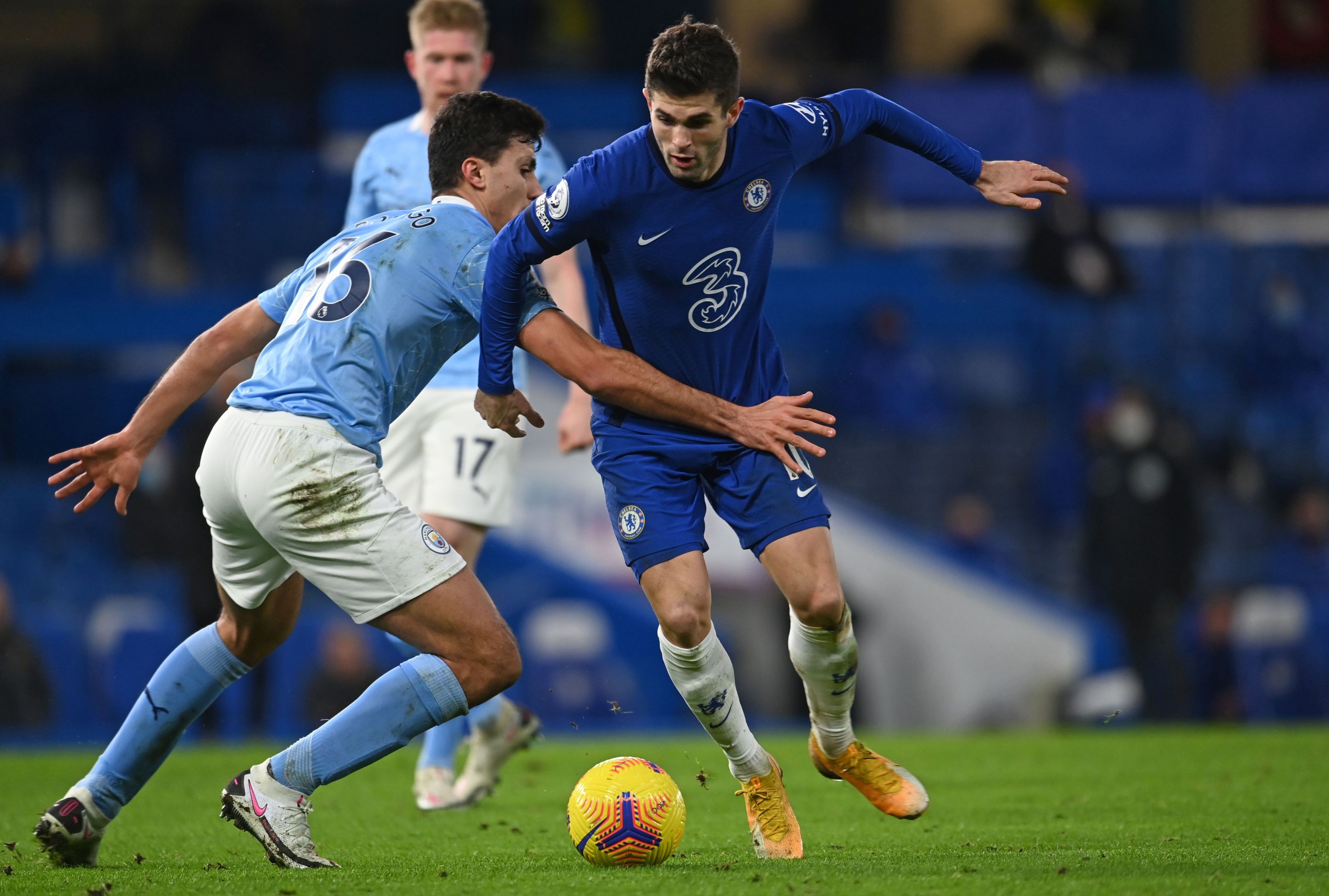 Manchester City dispatched Everton comfortably as they cruised to a 5-0 win on the day they were presented with their Premier League trophy. Chelsea, on the other hand, lost an all-important game to Aston Villa but finished in the top four because other results went their way.

A few months ago, Leicester City of England and Napoli of Italy were confident of being in next season’s Champions League. However, both teams bottled it and found themselves out of the top four when the final blast of the whistle went off. 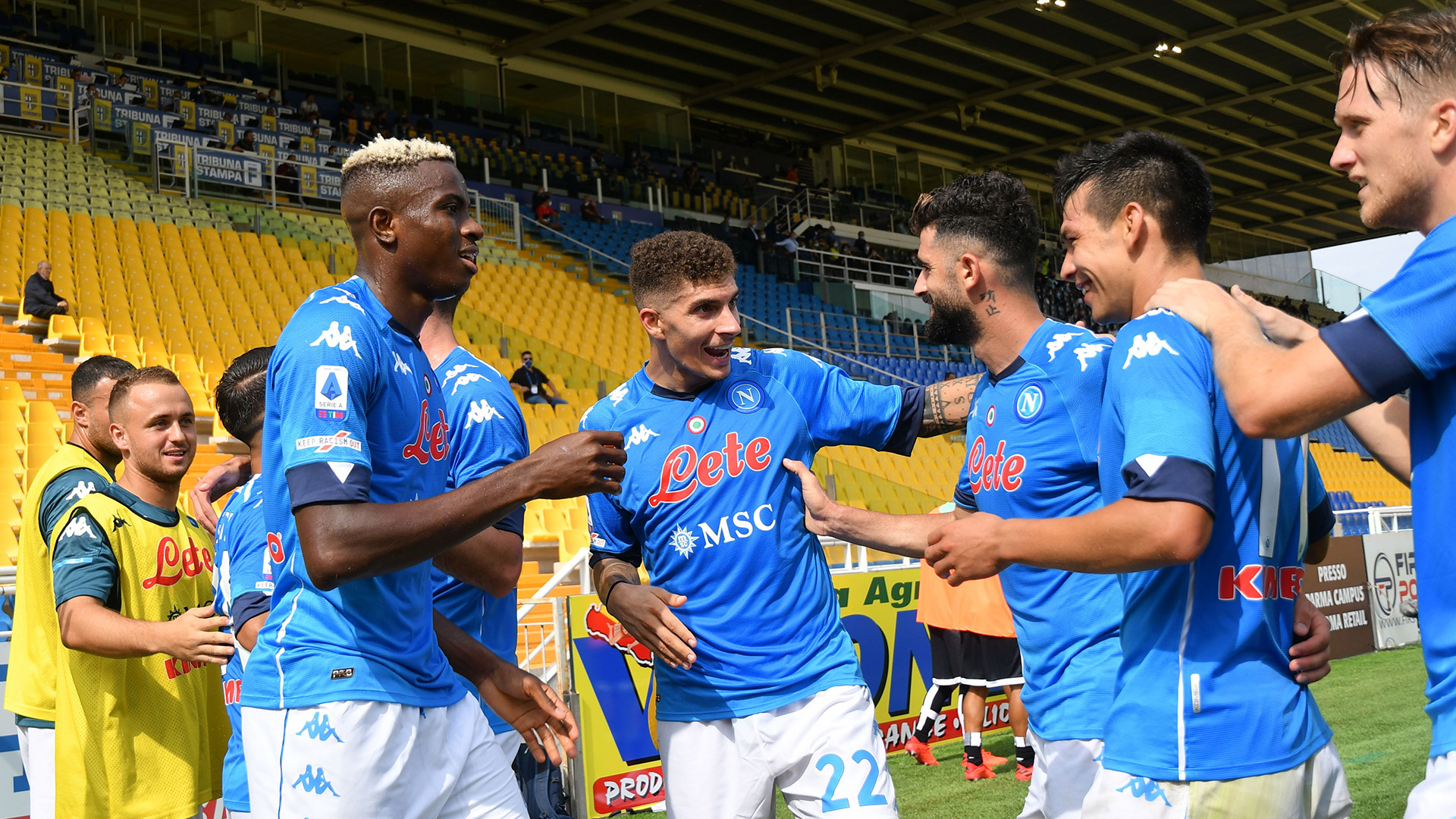 Napoli went into the final game week of the season in 4th place but failed to beat Hellas Verona at home, drawing the game 1-1 to finish in fifth place and in Europa League spots.

Leicester were on their way to the Champions League group stages while they led Tottenham at the King Power and Chelsea trailed at Villa Park. They conceded three late goals to lose 4-2 and dropped to 5th position. 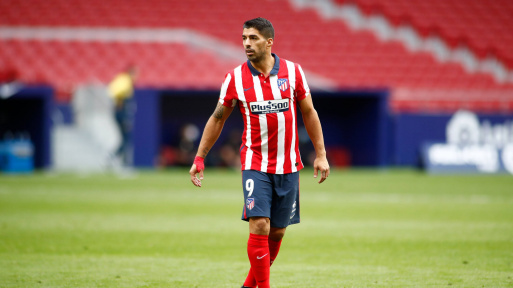 Old but Gold, the story of strikers in their twilight

When Luis Suarez realized that he scored the goal that won Atletico Madrid La Liga title, he could barely hold his tears. The Uruguayan striker explained that he was so emotional because ‘Atleti opened their doors to him after he was deemed too old at Barcelona.’ The Catalans let Suarez join their rivals last summer, a decision they must now regret. 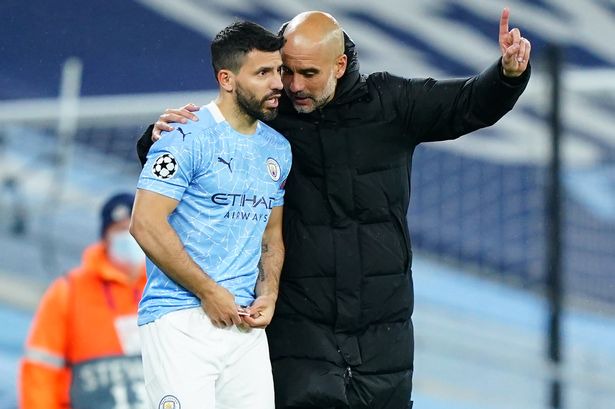 Similarly, Manchester City are willing to let another veteran striker leave the club on a free transfer. Sergio Kun Aguero is undoubtedly the greatest striker in the club’s history but has not been offered a new contract.

The Argentine forward came off the bench in the 5-0 rout of Everton and scored two goals that handed him another Premier League record. He has now scored the highest number of goals for a single club in the history of the Premier League. Aguero would be willing to help Man City win the Champions League on Saturday before making the move to Barcelona this summer. 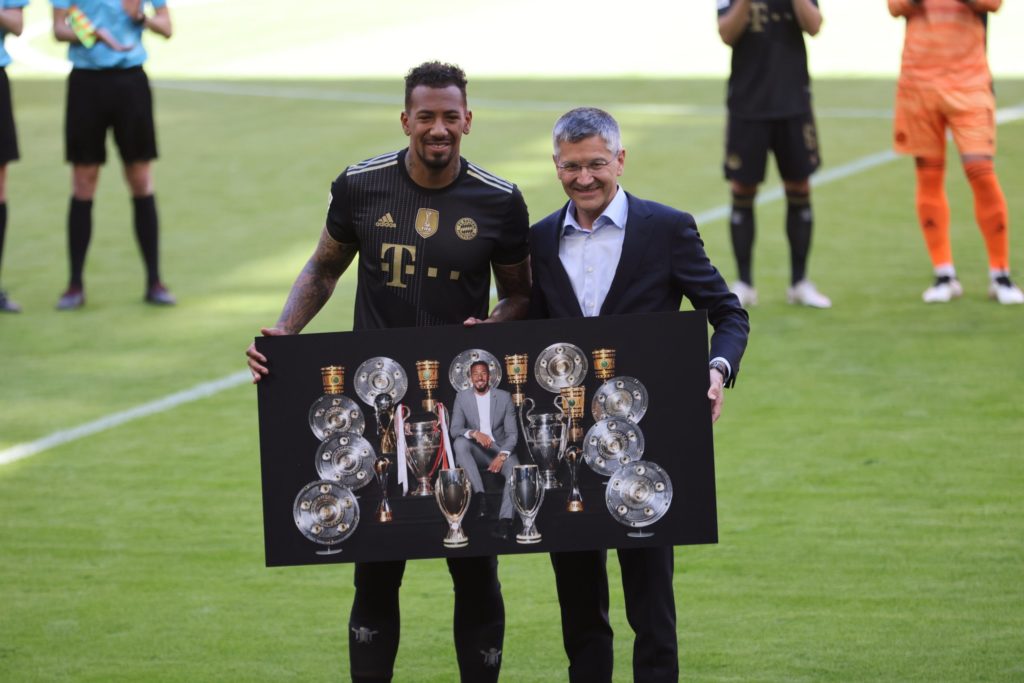 The end of the football season comes with a little sadness and nostalgia as several club legends play their last games for their beloved clubs. This weekend was no different as Boateng, Alaba, Bender, Aguero, and other club legends bade their teams farewell.

Some of these players (Alaba and Aguero) are reportedly set to join other teams in Europe and may line up against their current teams in the future.