EVE 3 - 1 BUR: 2 Struijk-Like Tackles On Richarlison That Needed A Look From VAR

Yesterday Everton played host to Burnley at Goodison park, the Merseyside club were nearly stunned by their visitors as Burnley took an unlikely lead in the 53rd minute, the next 13 minutes of the game turned Burnley's celebrations into a nightmare, after conceding the goal, Everton seemed to come alive and goals from Andros Townsend, Michael Keane and Demarai Gray gave Everton a 3-1 victory. 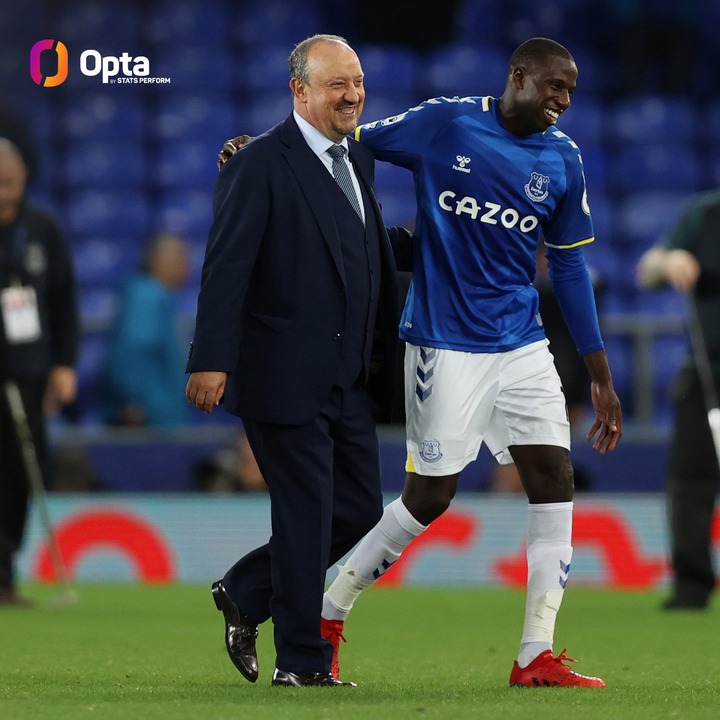 Everton put out a very impressive display but Burnley seemed to be out for some unusual antics as they made some horrendous tackles on the Everton players, the officiating was really poor as Brownhill and Tarkowski walked free for making a dangerous tackle on Richarlison, the Brownhill tackle on Richarlison was a replica of the Struijk tackle that saw young Harvey Elliot hospitalized. 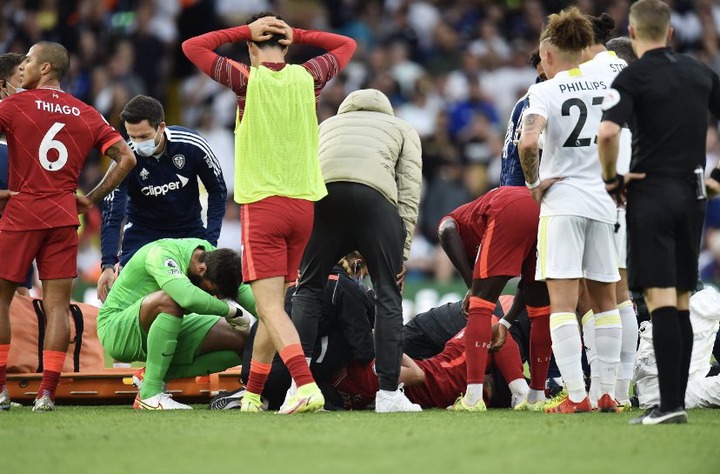 Over the weekend Liverpool defeated Leeds 3:0 but the game was marred by a dangerous tackle on Harvey Elliot, the teenager was on the receiving end as Struijk lunged on him, dislocating his ankle.

Even though he won the ball, Struijk was still shown a red card, some pundits have even called for him to be suspended beyond the red card. 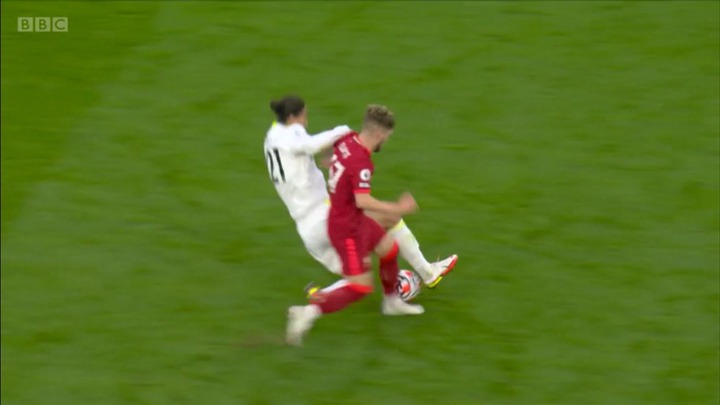 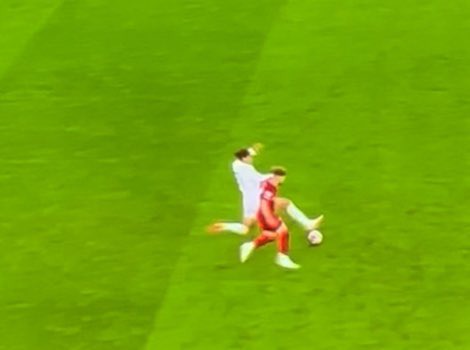 The referee and VAR didn't show the same enthusiasm in the Everton game as Richarlison was on the receiving end of two dangerous tackles from Burnley players.

The first tackle saw Josh Brownhill lunge on the Brazilian from behind, unlike the Struijk tackle Brownhill didn't win the ball yet the referee didnt even give him a yellow card, although he awarded Everton a foul but no caution was given to Brownhill. 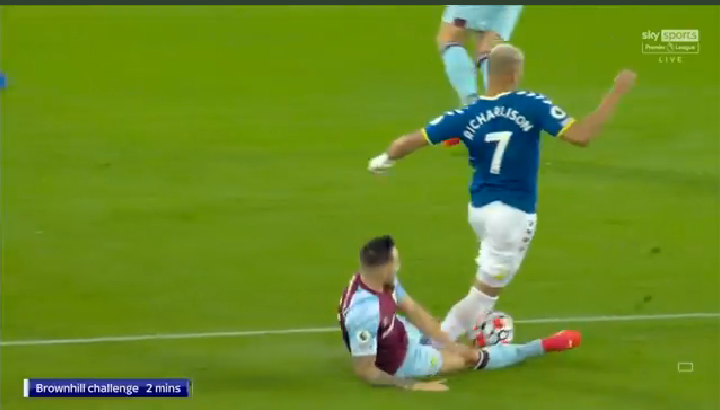 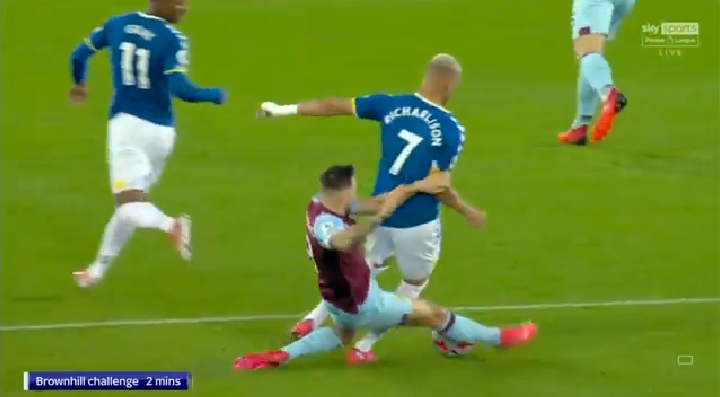 The decision is absurd given that Struijk won the ball against Harvey Elliot yet he was still red carded.

At least this tackle should have earned Tarkowski a red card, but VAR and the referee didn't seem this tackle befitting of a caution. 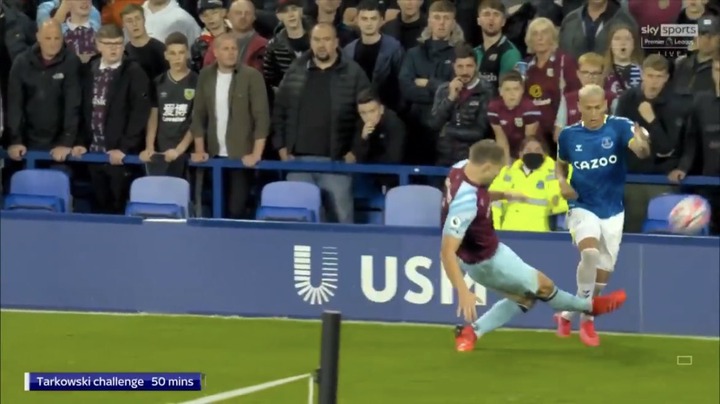 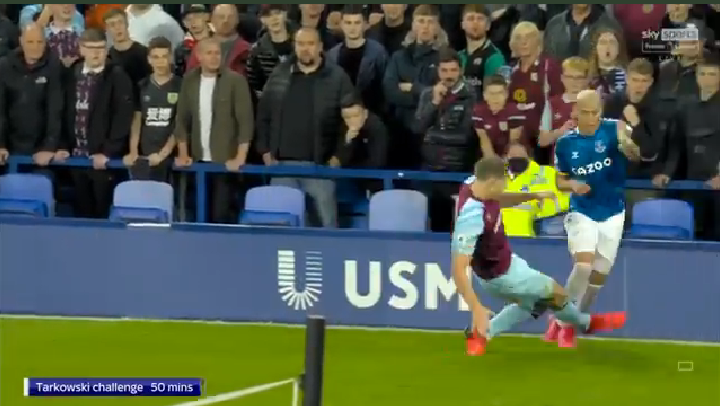 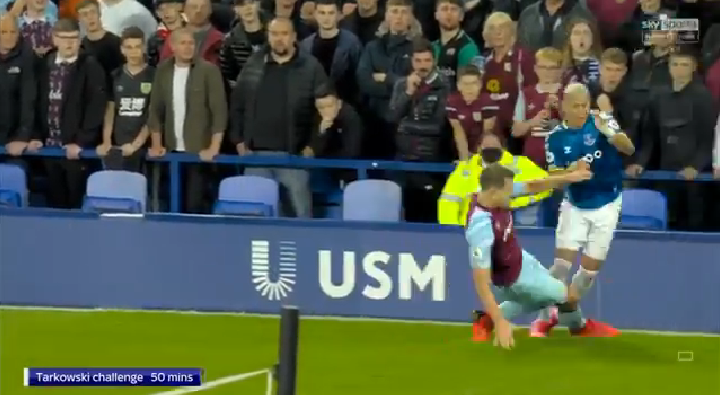 In my opinion, VAR should have awarded both players a red card because they were both dangerous tackles and endangered the Brazilian International. 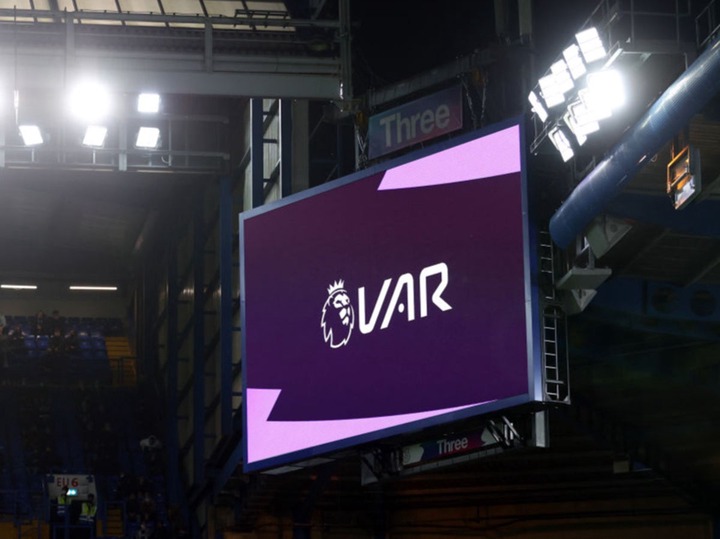