By Ayorcharles (self media writer) | 1 year ago 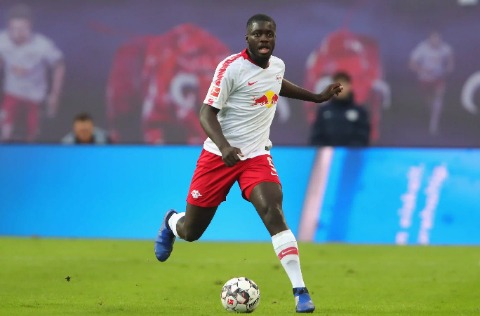 Dayot Upamecano's representative Volker Struth has disclosed that 2 PL teams have showed an interest in signing the RB Leipzig centre-defender.

FC Bayern Munich had been keen to land Dayot Upamecano in the January market, with sporting director Hasan Salihamidzic affirming over the weekend that discussions were underway with Struth.

However, with no agreement yet in place between the 2 clubs, a transfer to the EPL may yet be on the cards for the France international at the end of the season.

"[Apart from the German Bundesliga] only the Premier League is in consideration. The Spanish teams that were eligible are currently financially unable to make the transfer happen," Dayot Upamecano's agent told Sport1. 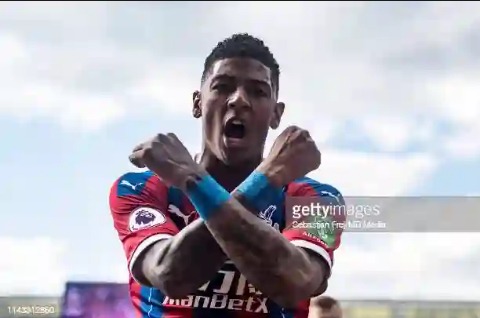 The Gunners are reportedly set for a busy transfer deadline day as they hope to complete as many as 5 transfers.

Arsenal have been among the EPL most active teams already this market in terms of incoming and outgoing transfers.

Ryan and Odegaard have been signed on loan deal, Kolasinac and Saliba loaned out and Sokratis and Ozil moved to Olympiakos and Fenerbahce respectively.

Football.London reports that the Gunners don't wish to stop there, with the Gunners technical director Edu in for a busy final day of the winter market.

It is claimed that Germany international Shkodran Mustafi will become the next player to have his deal cancelled by the North London side, while a new team is being sought for Nelson, Maitland-Niles and Willock for the rest of the season.

In terms of incoming transfers, Arsenal gaffer Mikel Arteta is said to be looking for a new left-sided defender to provide competition for Scotland International Kieran Tierney.

The Eagles defender Patrick van Aanholt, who is into the last 6 months of his deal, is thought to be a potential alternative. 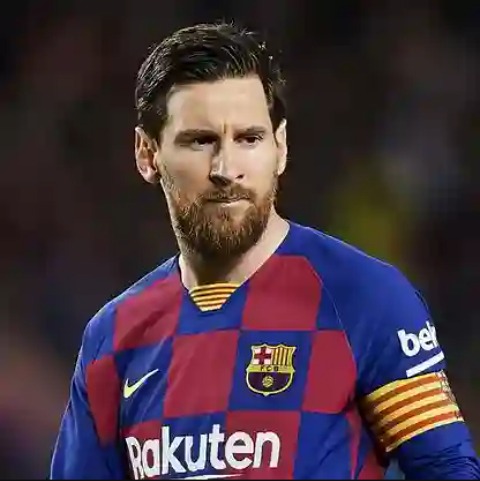 Lionel Messi's current deal at Barcelona will reportedly end up costing the Catalan Giants a staggering £492m before it runs out in the summer.

The Argentina international is expected to end his tenure with Barcelona this summer after trying but failing to force a transfer away in 2020 over a release clause issue.

The Covid 19 outbreak has already left a big hole in Barcelona's pocket, and the Spanish Giants could reportedly see their financial problems get worse due to the stipulations of Lionel Messi's deal. 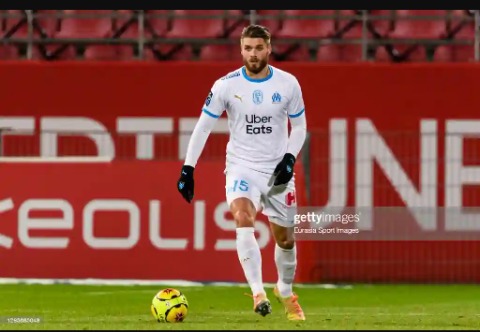 Liverpool are keen to sign a centre-defender before Monday's transfer deadline due to injuries issues to Van Dijk, Gomez, Matip and Fabinho 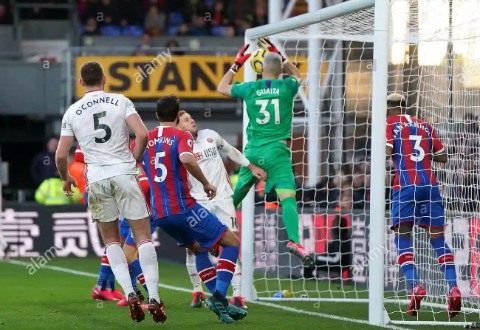 The Spain International, who joined the club from Spanish outfit, Getafe in 2018, has prolonged his stay with Crystal Palace until June 2023, with the alternative of another year. 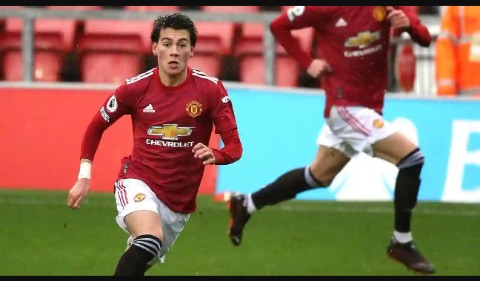 The Red Devils attacker Facundo Pellistri has joined La Liga outfit Alaves on loan deal until the end of the campaign.

The Uruguay Star signed for Manchester United in the summer transfer market from Penarol.

Despite a nos of impressive displays for the Under-23s this campaign, he's yet to make a first-team outing for the Red Devils. 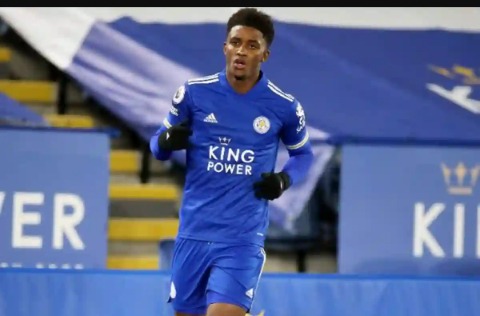 Leicester City Winger has signed for German Side, Bayern Leverkusen for an undisclosed fee. 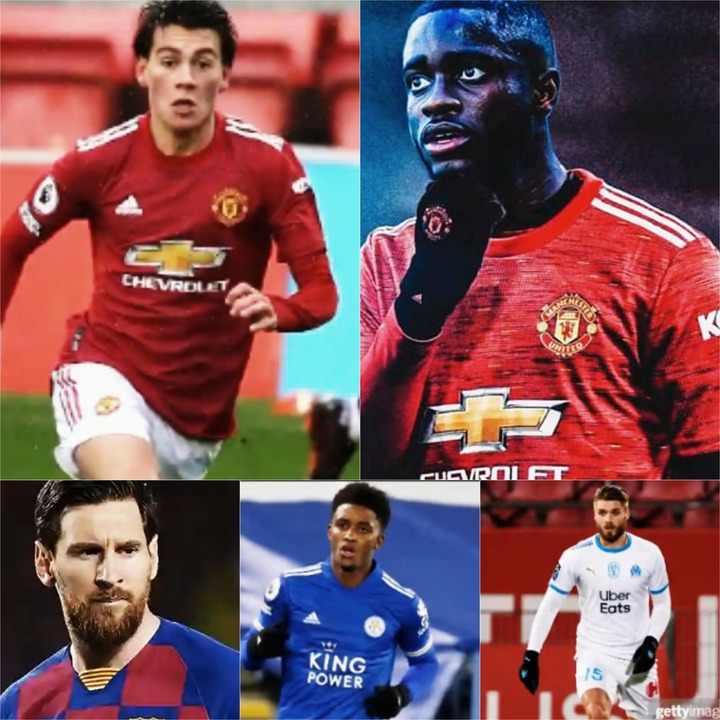