Football athletes are always expected to be physically fit due to the limitation of the game. When we say a person is physically fit, the first thing that comes to our minds is the body shape, weight, and height of that person. Moreover, speaking of height, you will notice that not all professional football players are 5 feet 9 inches tall (normal height of a man). Hence, in today's article, we will highlight the top 10 shortest football players in the world. 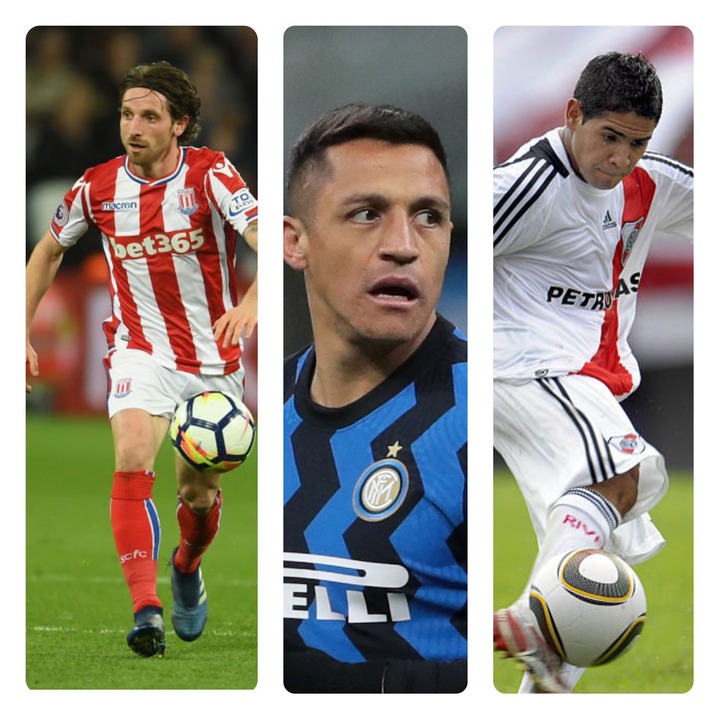 The fact that a player is short doesn't limit his abilities on the pitch, as we have seen Messi displaying remarkable performance better than Cristiano Ronaldo. Moreover, notable players, who are widely recognized as short players are not short compared to the players in this list. Without any ado, here are the top 6 shortest football players in the world. 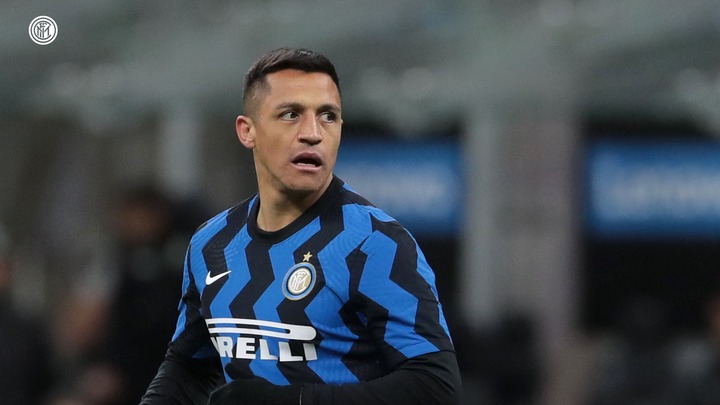 The former Arsenal and Manchester United player is considered one of the shortest football players in the world, who currently earns huge (regardless of his height) in Inter Milan. The Chilean player is measured 1.68 m (5 feet 6.5 inches) tall coming 6th on this list. 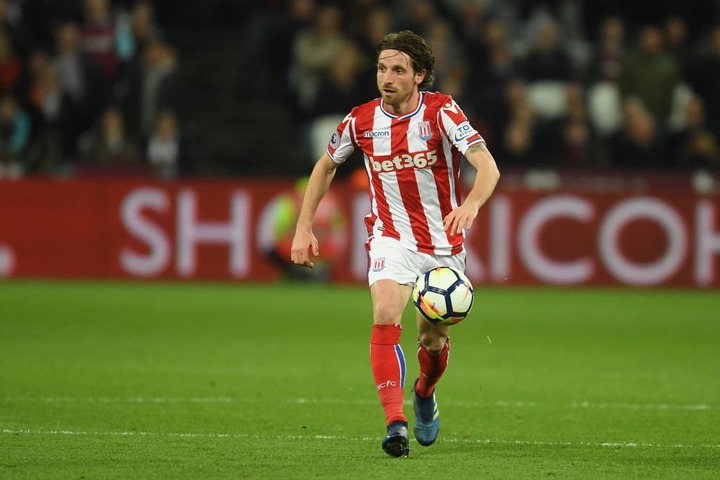 This 30-year-old professional player comes next on the list, with a height of 1.68 (5 feet 6 inches) tall. Despite being tagged as short, he plays for one of the biggest clubs in the EPL. The player who started playing football at the age of 16, has gained wide recognition after a wonderful performance at Liverpool. 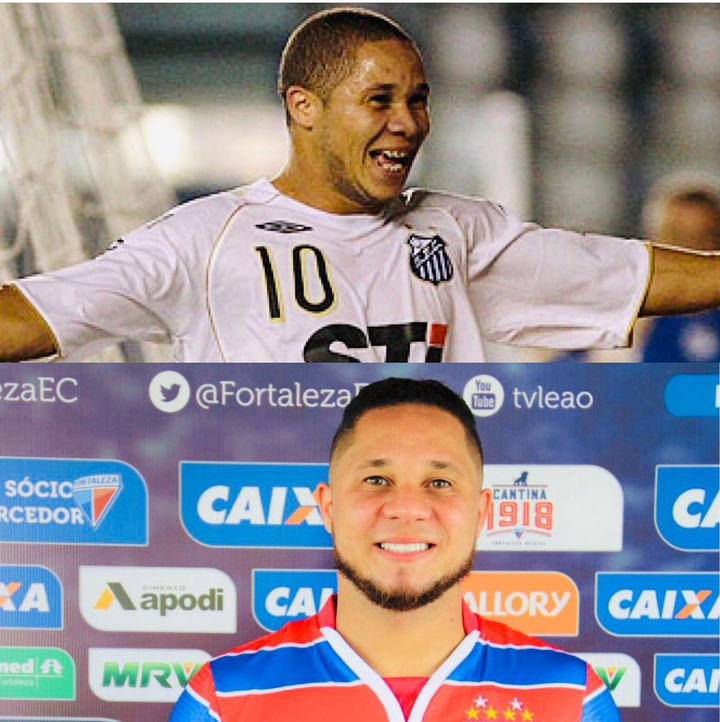 When we speak of players who have made their names with their outstanding skills, Madson will be the first to be mentioned. The insane football player is one of the most popular shortest footballers in the world with a height of 5 feet 3 inches tall. 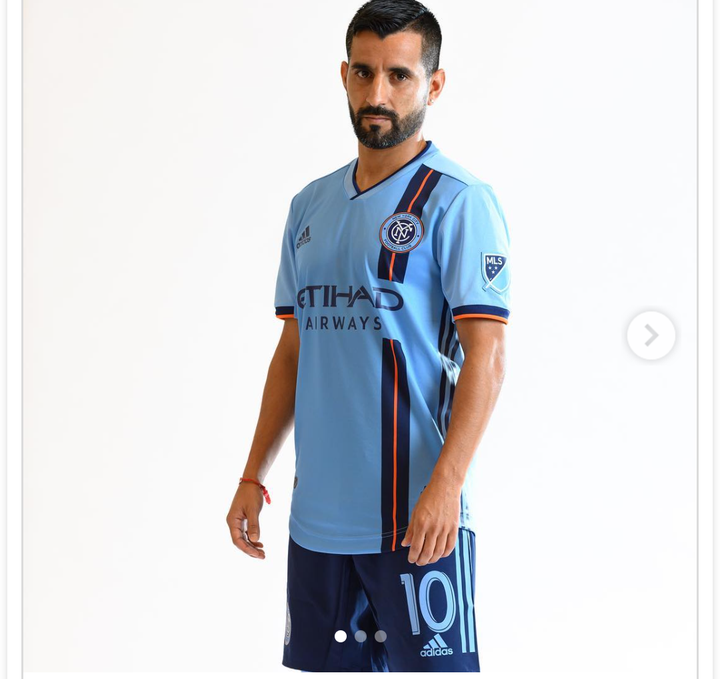 The Argentinean football player nicked named Maxi who currently plays for Major League Soccer club, New York City FC, is one of the shortest football players with a height of 5 feet 2 inches. Even though he's short, Maxi is loved by everyone probably because of his God-given football talent. 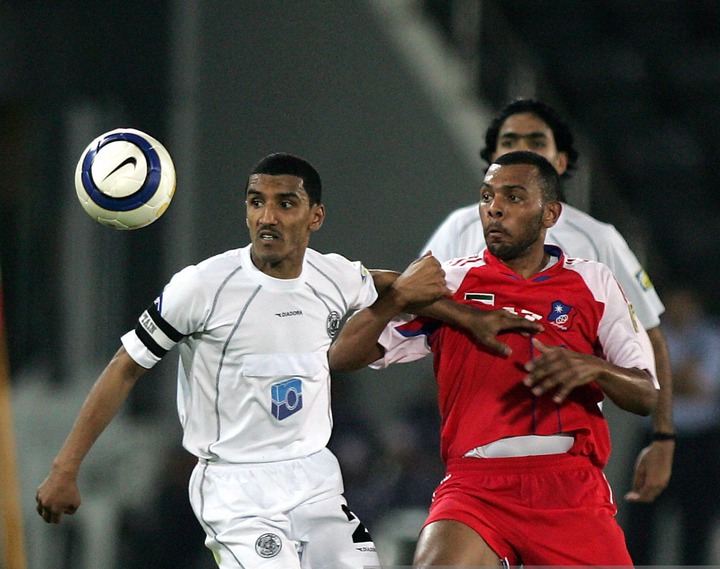 The former Al Qatari, Al-Saad midfielder, is one of the shortest football players in the world with a height of 5 feet 1 inch tall. Jafal is one of the promising Arabian players, whose potential has shown. He played his last career match in 2009 against AC Milan. 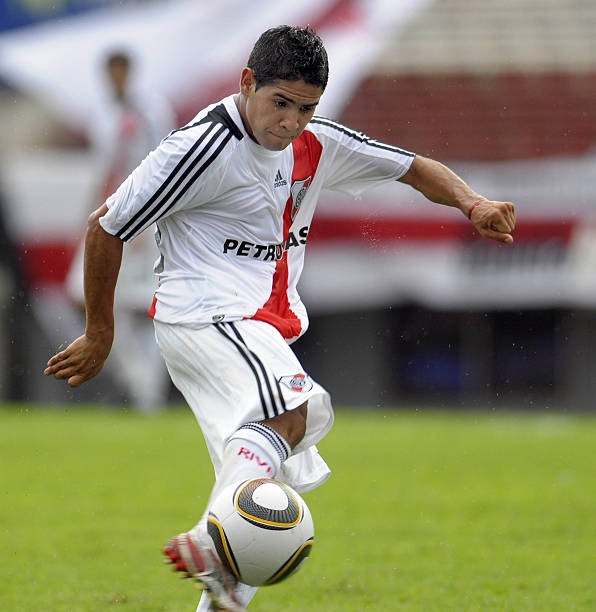 The Argentinean striker emerges as the shortest football player in the world at 1.54 m (5 feet 0.63 inches) tall. Besides being the shortest player, Daniel was also the youngest player on his team. The 21-year-old exceptional player has played for his country, in the 2009 U-17 World Cup. Despite having a small body, Daniel is fast, skillful, and remarkable on the field.

Here Are The Most Common HIV Symptoms In Men

Enjoy Yourself With These Funny Pictures