Meet the player with the most red cards.

By ChrisYomite (self media writer) | 2 years ago

Now most people in our generation thinks Sergio ramos is the king of red cards, but the player that tops is so dirty when he plays and even when he is not on the pitch he racks up Red cards too. Here is a list put together by @roundleatherguy after much research.... here are the top 10 players with the most red cards ever in the world of football. This list is was last updated on march 10th 2020

TOP 5 PLAYERS WITH THE MOST RED CARDS IN FOOTBALL

#5 Paolo Montero (21) Red cards : Paolo Montero was A very Very rugged player during his playing days. He is the Player with the most Red cards ever in the History of Serie A.

The Urugayan when he was with Juventus was a very close friend to Zinadine Zidane before the Frenchman moved to Real madrid in 2001.

He Played for Peñarol in Uruguay, Then he moved to Italian Serie-A where he played For Atalanta, then Juventus. He won 4 scudetto with Juve 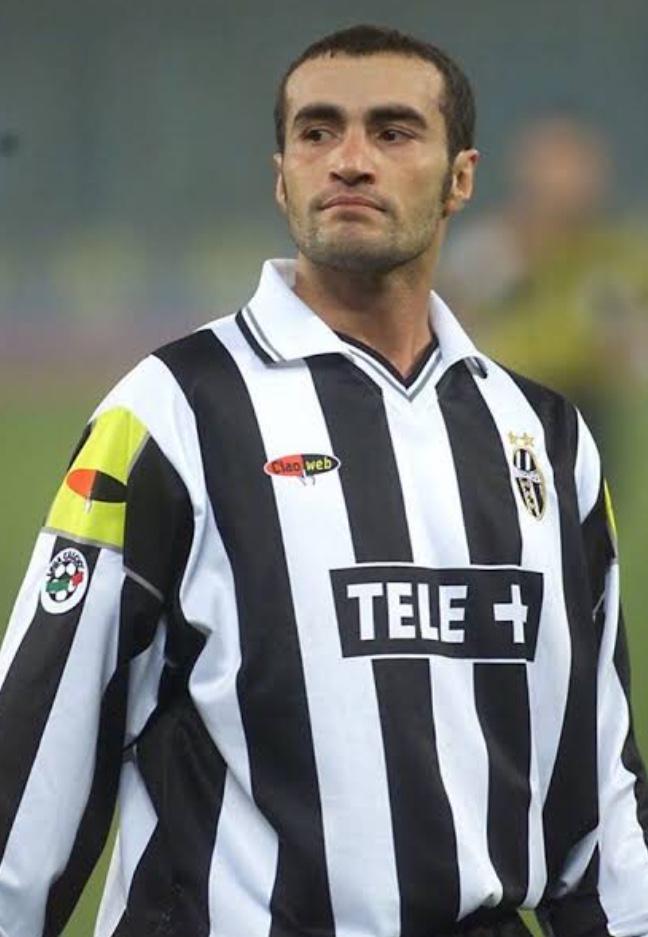 ’The Defender that Punched Mario Mandzukic. Alexis Delgado is pretty Rough and has racked up 22 Red cards. He can still get more as the 34 year old ia still playing With Racing santander in spain’s Segunda División. 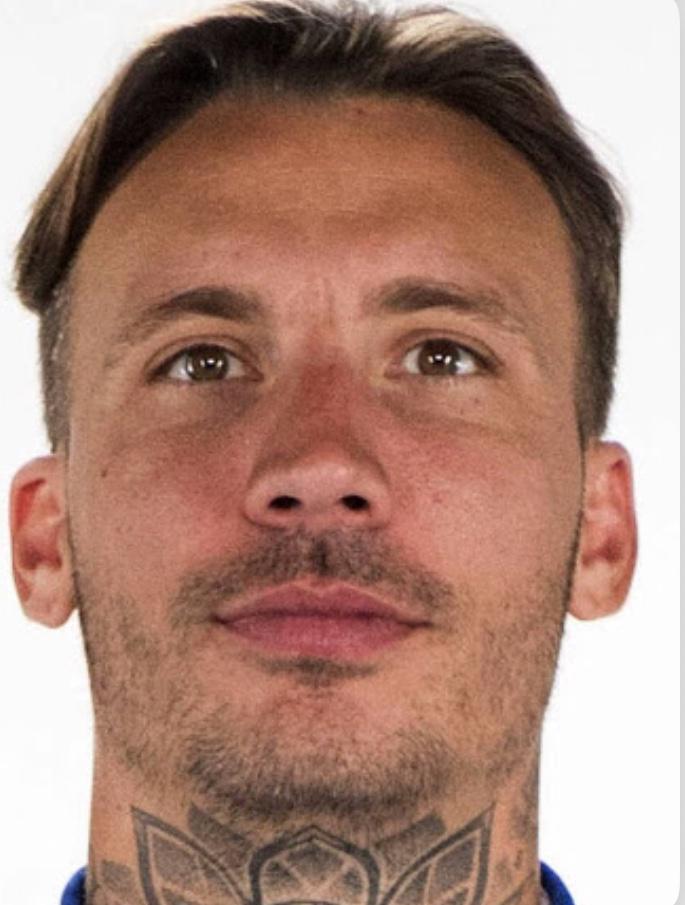 #3 Sergio Ramos (26 red cards and still counting) Do I need to talk about this man? No. He doesn’t need any introduction, especially to Barcelona fans 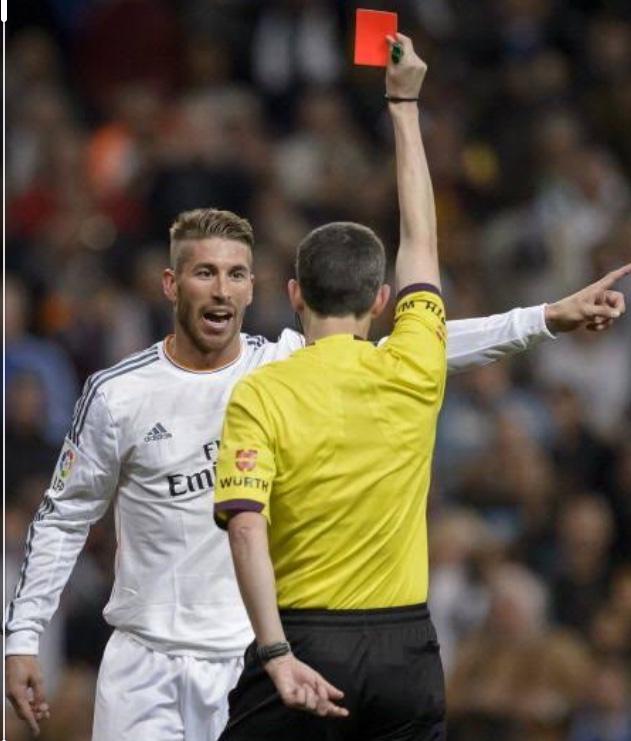 #2 Cyril rool (27 Red cards) At least some players on this list had goals to offer, not Cyril. He is retired now and he was known for starting bloody brawls during games he played all his football in France for a host of clubs in the Ligue -1. In over 300 career appearances Rool had 4 goals, 27 red cards and Uncountable Yellow cards. Watch him on YouTube if u want to learn how to Do Judo. 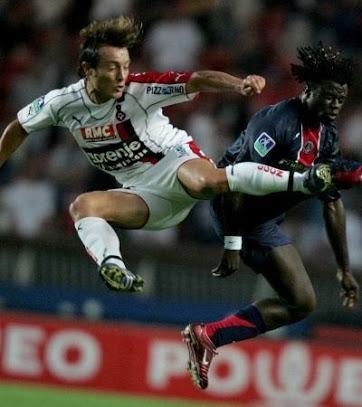 #1Gerardo Bedoya (46 career Red cards) Ramos who? The king of red cards, he just didn’t tackle too hard, he punched, slaped Players, Started Brawls and Broke bones on the pitch of play. He didn’t play in Europe as he played most of his career in South America. He was a Colombian Defender/DMF 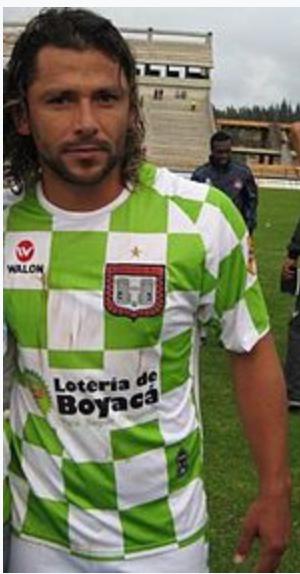 One fun fact about this man: When Bedoya Finally retired and started coaching, he was sent off in his first game as a manager. You understand me now?

Content created and supplied by: ChrisYomite (via Opera News )