Is History About To Repeat Itself? See How 1990 Events Have Predicted This Year's FA Cup Winner

Just The Same Way It Happened In 1990, See The Team That May Win The FA Cup

The race for the FA cup is almost finished, as Arsenal has qualified for the finals, after beating Manchester city by two goals to nothing in the semi final of the competition. However, Manchester United is going to play with Chelsea later tonight. Whoever wins, will go into the finals to play against Arsenal.

See the events that happened in 1990, that has also happened this year. It might be a prediction that Manchester United will win this year's FA Cup. 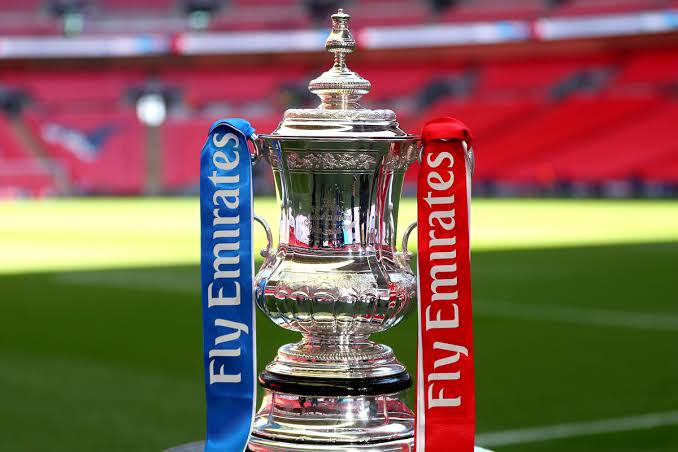 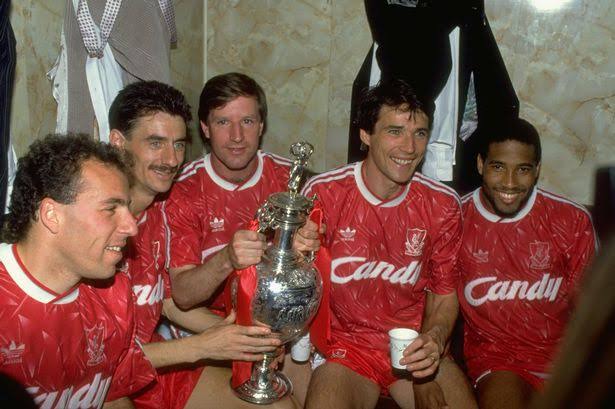 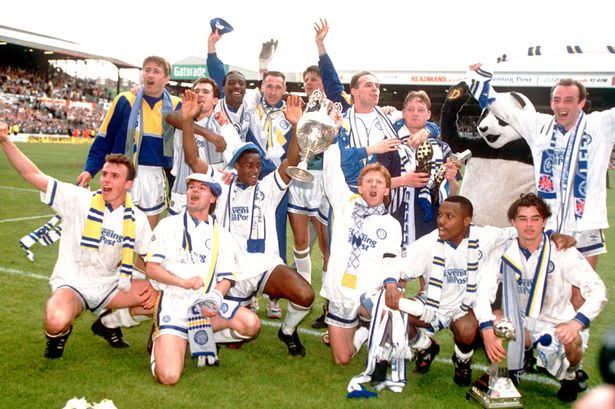 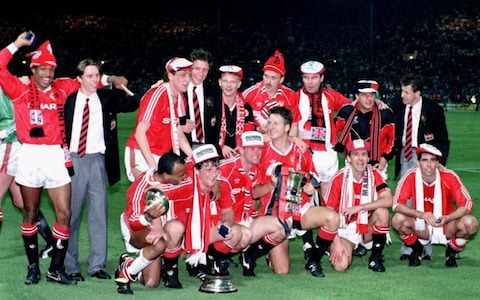 What are your thoughts, do you think history is about to repeat itself or you think it's just coincidence? Please drop a comment below.