By DavidPost (self media writer) | 8 months ago 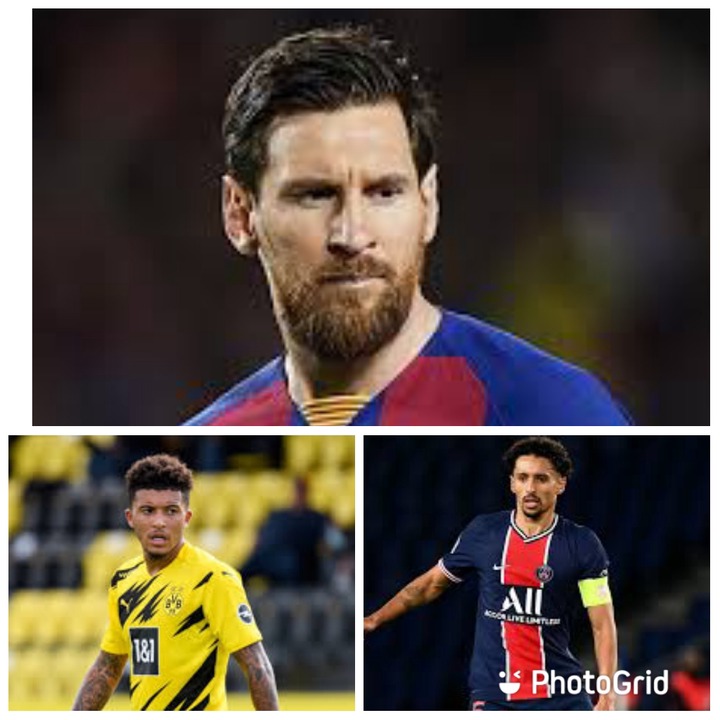 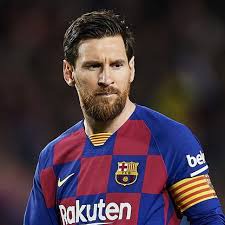 According to reports from ESPN Argentina, Lionel Messi has agreed a two-year contract extension with the Catalans giants.

The Argentine international will see his current deal expires in the summer but reports have stated that the 34-year-old is now ready to commit to fresh terms. 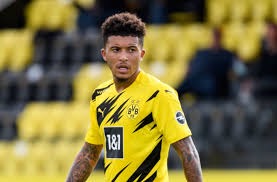 According to reports, the Blues have join the race to sign the English man ahead of the summer transfer window.

The London-based club are now ready to battle it out with Manchester united and Liverpool for the signature of the 21-year-old.

The England International has been heavily linked with the Red Devils in the past. 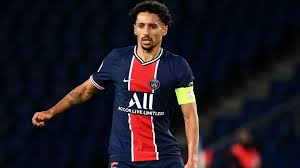 Los Blancos are keen on bringing the Brazilian to Santiago Bernabeu in the summer as replacement for their departing defenders.

According to claims from Le Buteur, the Spanish side have made the 26-years-old a potential target ahead of the summer 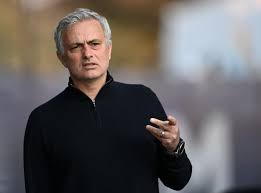 The 58-year-old wasted no time in returning to managerial job following his sacking at Tottenham.

The Portuguese is now set to take charge of Roma from next season after agreeing a three-year contract with the Italian side. 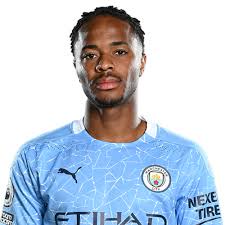 City are reportedly open to offers for the English man and he may likely end up at Santiago Bernebeu after many years of seeing such a switch mooted.