How Manchester United Became One Of The Top Clubs In Europe

By Honourablefizzy (self media writer) | 2 years ago

Most of you are die hard fan of Manchester United but do not know their history ? That is why this article is written just to brief you. 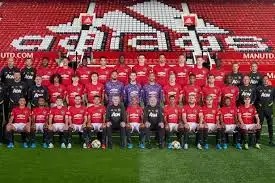 Manchester United was created in the year 1878 and was called the Newton Heath FC and was nicknamed Red devil. They changed their name to Manchester United in year 1902 . The hope of continuing the club hit the rock after incurring debt of about 2500 Euros then. But businessmen came and revived their hope after investing in the club.

The club has been relegated twice in year 1922 and 1931 before they became a top flight team. The team went bankrupt again in 1930 but Sir Gibson invested in the club. Success finally came in when Sir Busby became the manager of the team in 1945 . In those years they were called Busby Babes and finished second place that season. The following season the Munich air disaster took place on their way to European cup quarter final against Red star Belgrade claiming the lives 23 people and injured others. 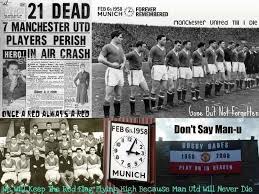 They are the most successful team in the history of the English premier league, followed closely by Liverpool and arsenal. They have 20 league titles, record 21 FA community shield,12 F A cup,5 league cups,1 Europa league,3 champions league to their name.

Manchester United hottest rivals are Liverpool and Arsenal,their all time best coach is Sir Alex Ferguson,all time top scorer is Wayne Rooney,all time most decorated player is Ryan Giggs,and all time best goalkeeper is Edwin Van Dersa. They currently worth more than $3 billion. The club is owned by the Glazer's family and the vice chairman man is the well known Ed Woodward. Their latest trophy is the 2016/2017 Europa league and they are part of the EPL big six alongside local rival Manchester City, Liverpool, Arsenal,Chelsea,and Tottenham Hotspur the new arrival. 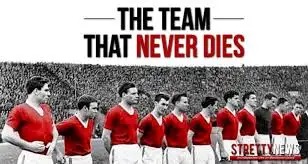 Tap the follow button to get more interesting articles.

Is Manchester United one of the biggest team in Europe?

Content created and supplied by: Honourablefizzy (via Opera News )