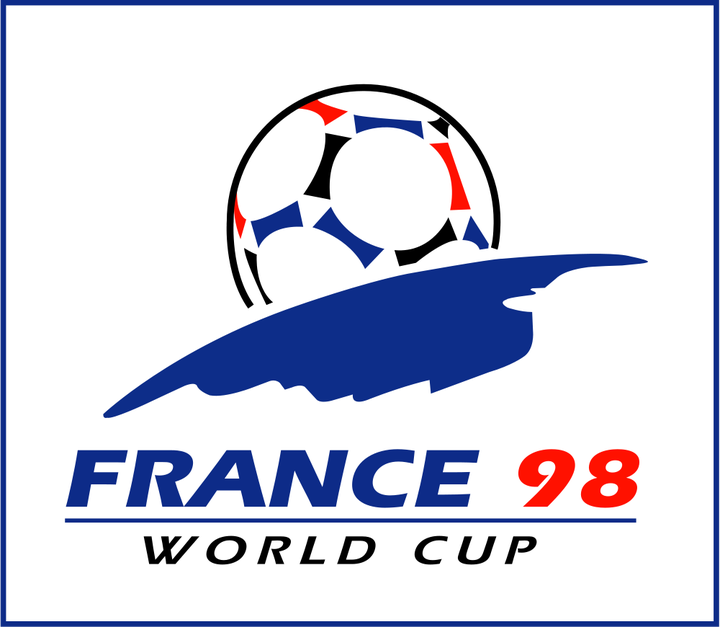 It was 1998,the world is heading to France for the FIFA world cup,all nations are busy picking the best players to represent them at the highest level of football,the United States Of America was not left out either,the coach of the US national team Steve Sampson have previously named a certain John Harkes captain of the national team for life,it was a tag well deserved because he was a decent footballer,a lot of issues transpired during his time with the national team and he was not only stripped of the captaincy of the team but was also dropped with just weeks to the World cup,continue reading to find out more 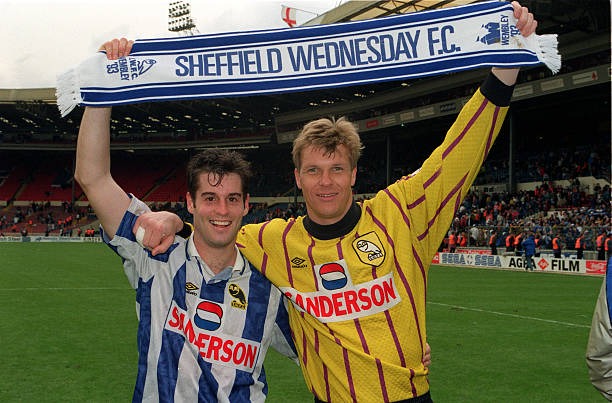 When John Harkes signed for Sheffield Wednesday in 1990,he became the first American to play in the premier league after Sheffield Wednesday gained promotion the following year,his impact was immediately felt in the team when he scored a 35 yard stunner against the great goalkeeper Peter Shilton,an effort that earned him the Premier league goal of the season,it would be very difficult to overlook him when it comes to making selections for the national team,hence he was among the first name on the team sheet of the United states in the 90's. 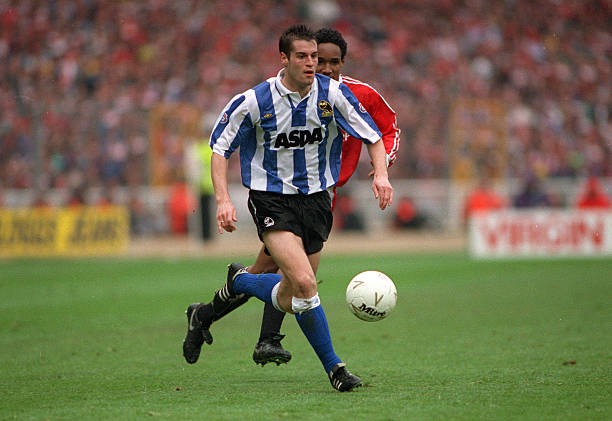 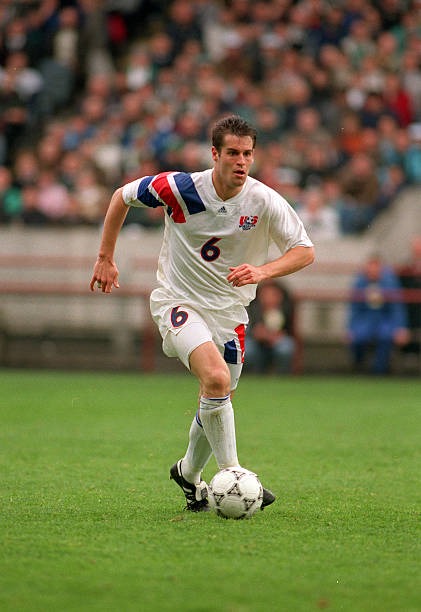 After helping the US team to qualify for the 1990 World cup,the world seems to be at the feet of John Harkes,the next World cup was hosted on American soil and John Harkes was at the centre of it all,after scaling through the group stage,they bowed out in the next stage against Brazil with John Harkes missing out after amassing a certain number of yellow cards,despite the disappointment,it was obvious that the US team was going places,the next year Steve Sampson was appointed as coach of the national team and he immediately named John Harkes his captain for life,he was tasked with the responsibility of qualifying the US national team for the next world cup in France,with John Harkes playing a pivotal role in the qualification stages,nobody would ever imagined that he would be dropped for any reason whatsoever 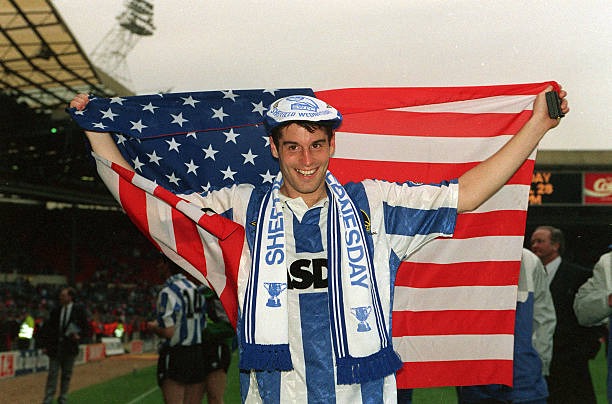 But despite his importance to the national team,he was dropped few weeks to the France 1998 world cup,the national team coach refused to reveal the real reason to the press before the world cup,he simply told them that he dropped John Harkes because he refused to play defence and act according to the instructions of the coach,he also cited other reasons which include missing team flights and arriving late to training,John Harkes denied this allegations and even said that even if these were true,they are still not enough to drop him from the national team. 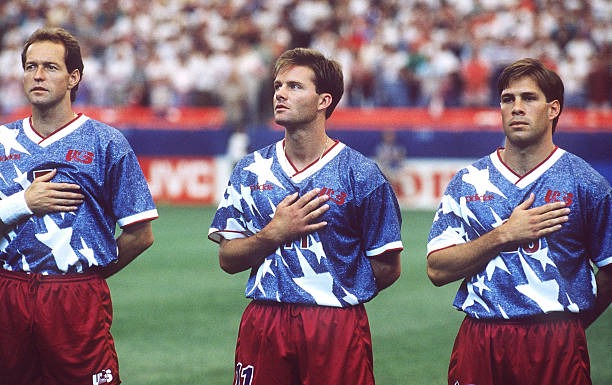 The United states departed for France without their captain and the result was disastrous,they crashed out of the group stage after losing all three matches,on returning home,the blame immediately shifted to the coach and he was questioned on why he dropped one of his most influential player,it was during this period that he stated the obvious because the world has been watching,they knew something was not right all along 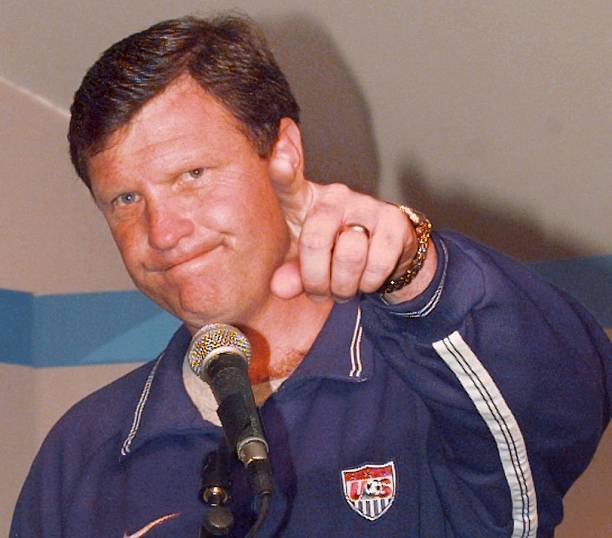 He knew this was the right time to speak,addressing the press,he bluntly told them that he dropped his captain because he was having an affair with the wife of one of his team mate,a certain Eric Wynalda,he said at the time that a player with the national team brought the report to him and he knew he needed to act immediately to stabilise the national team,even though John was among the best players in the ranks,he knew he had to strip him of the captaincy and drop him from the team 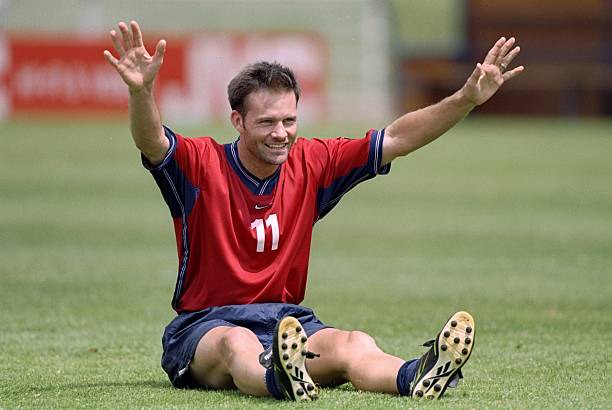 The actions of John Harkes led to the break up of Eric Wynalda and his wife as they both divorced,after the coach of the national team revealed the main reason why he was dropped from the national team,he has since remained silent on the issue as he has not try to defend himself or deny the allegations,this is definitely betrayal of the highest order as both men were not just friends but close one at that,it can be likened to the issue of John Terry and Wayne Bridge at Chelsea 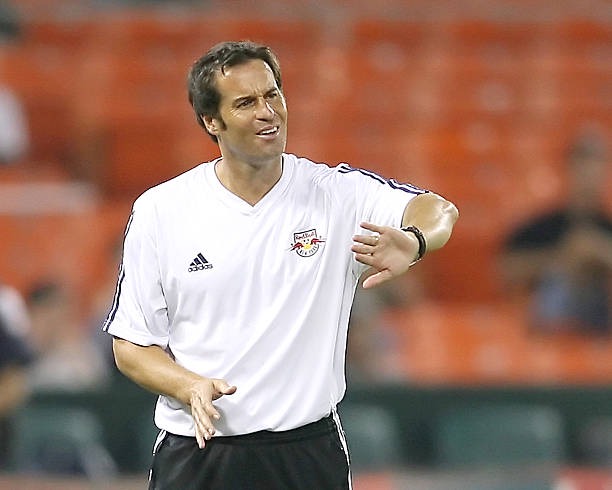 Upon his retirement from football,John Harkes worked as a commentator for ESPN on MLS and national team matches,he has since moved into management

This does not apply to football alone,it applies to life in general,no matter how close you are to someone,there should be a limit to everything,as a man,do not send your friend to your house to collect something from your wife or make them too close,as a woman,know when to protect your man from your friends too,anybody can be a victim

Content created and supplied by: Merchant007 (via Opera News )