The Ole Gunnar Solskjaer era at Manchester United has come to an end, almost three years after his arrival. 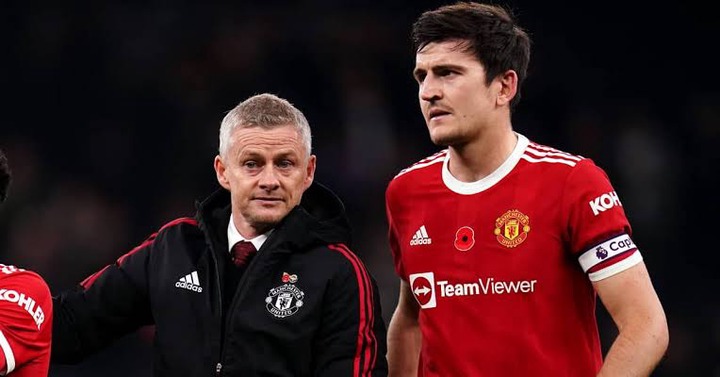 Despite reaching four semi-finals and one final before the team's play deteriorated this season, he was unable to deliver silverware.

Here are 3 reasons why Solskjaer's time at Manchester United came to an end. 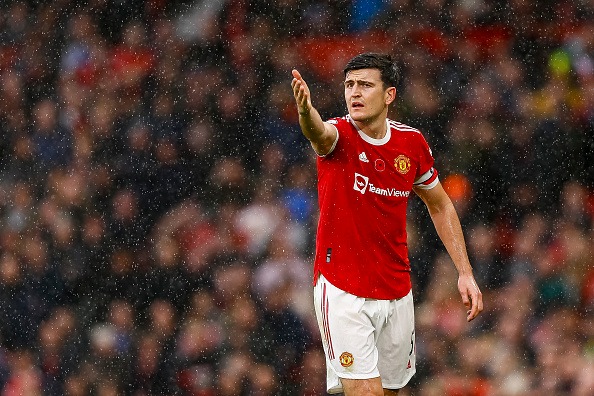 United's disorganized forwards may have snuck a few wins if the defence hadn't been so bad.

United are on pace to concede more than 60 goals this season, a worse record than the 54 conceded by United in 2018/19, when Solskjaer took over.

He has spent a lot of money on defence in the transfer market, worth of £150 million, and there has been no development. 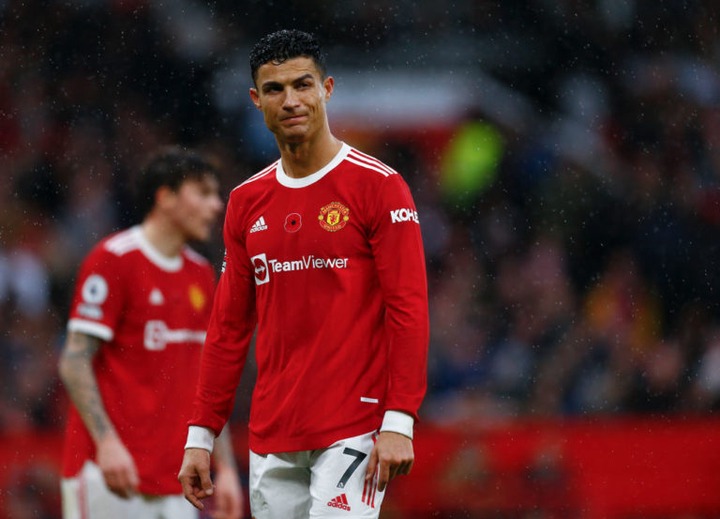 Ronaldo has made a significant contribution, and in the Champions League, he is the only reason the squad has a chance to go to the knockout stage at this time.

He has been more uneven in the Premier League, and it is not just because of Ronaldo, but because of how the squad performs around him.

It's possible that Fernandes' deterioration is linked to United's inability to find the appropriate balance around Ronaldo, whose signing merely increased to the team's expectations.

By continually selecting players who were underperforming, Solskjaer did not assist himself or the cohesion within his squad.

Bruno Fernandes has exceptional qualities, but he is on his longest goal drought in a United shirt, and he has been selected without hesitation in every match, while Jesse Lingard has been overlooked.

Despite their poor form and injuries, Harry Maguire and Luke Shaw kept their positions. There appeared to be no accountability for his favorite players' dismal performances.

Do you think Solskjaer is responsible for Manchester United failure this season?