By Swatman (self media writer) | 16 days ago 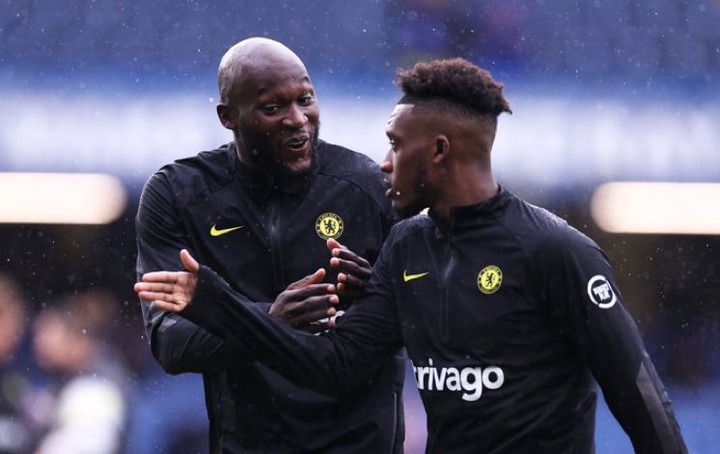 Romelu Lukaku has failed to score in his last 5 games for Chelsea. He last scored in the UCL game between Chelsea and FC Porto.

Many Chelsea strikers who were the 'number 9 shirt' did not do well and Romelu Lukaku is the current bearer of that shirt.

Chelsea's pattern have really changed since Tuchel signed Lukaku. The striker's pattern of play is solely based on his muscular abilities, this makes Timo Werner a vital player for the team. Werner has pace so he will always be in a position where Lukaku will pass to him. 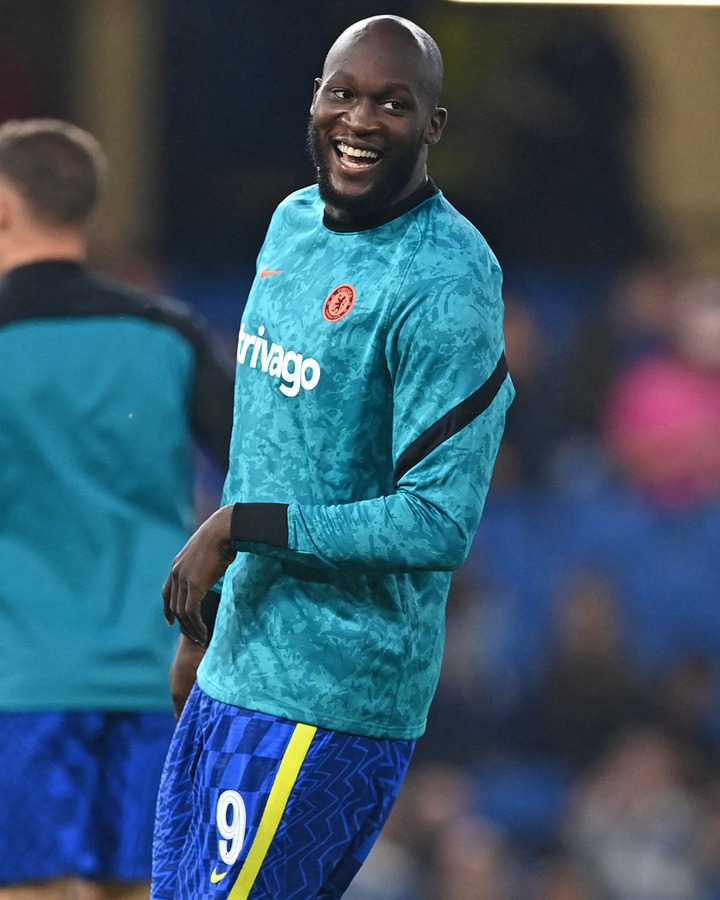 Romelu Lukaku is one of the best strikers in the world, he takes after Lewandowski and Karim Benzema. This made Inter Milan to sell him at a price of €115m.Romelu Lukaku is also Belgium's topscoring striker, he really has a wonderful record in his National team.

However, why has this striker failed to score in his last 5 games. Chelsea have played against low profile teams like Southampton and Astonvilla(Carabao Cup) but this Belgian did not score.

As statistics might have it, Timo Werner have made more goal contributions that Romelu Lukaku in Chelsea's last 5 games. 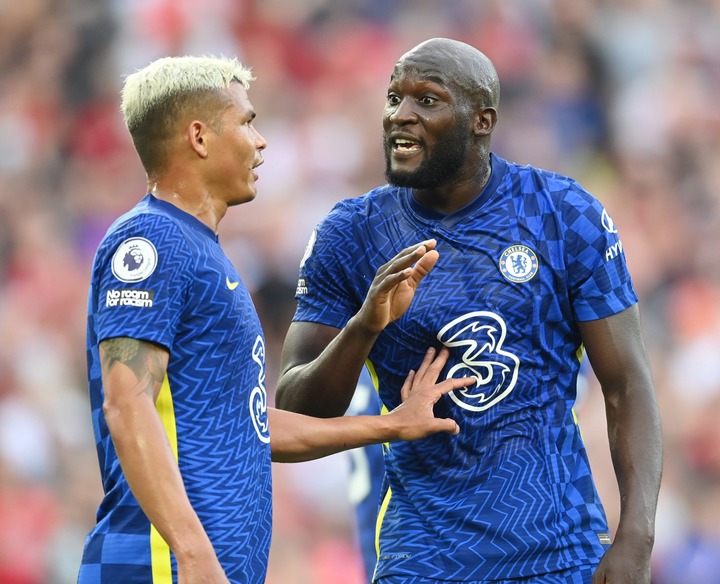 Timo Werner assisted Antonio Rudiger's last goal against Tottenham. He scored for Chelsea in the Carabao cup clash against Astonvilla. He also scored in Chelsea's last match against Southampton. Rimelu Lukaku had been making appearances in all these games but he failed to make a single goal contribution.

These signs shows that the blues' number 9 shirt is really cursed and many top strikers will start performing badly if they wear the shirt.

Players like Tammy Abraham, Alvaro Morata and Fernando Torres all wore this shirt, their career was not that fantastic at Stamford bridge. 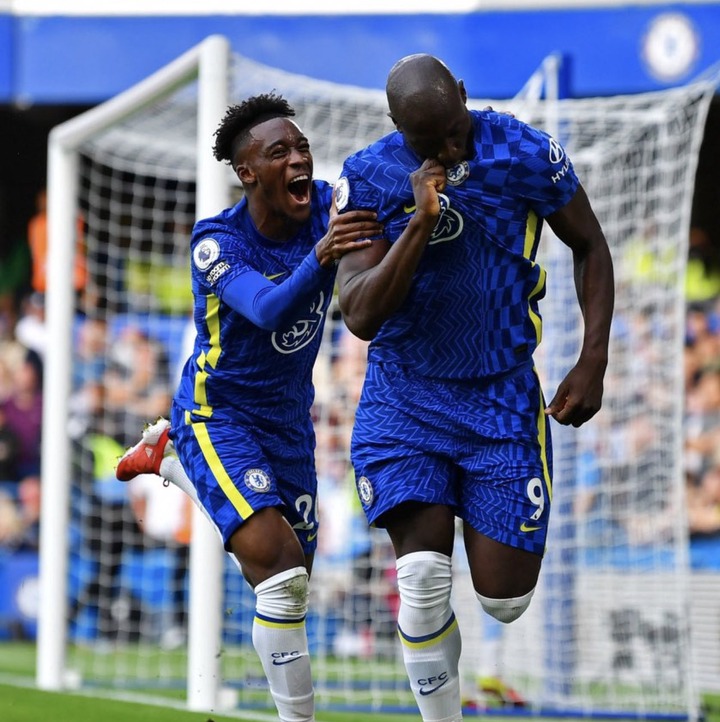