3 Manchester United Stars That Could Join Newcastle United In January

By Giddiwrite (self media writer) | 24 days ago

Newcastle United has repeatedly indicated their interest in three Manchester United players who could be on their way to St James' Park when the new transfer opens in January.

In a bid to move away from the bottom three in the English Premier League, the club will be looking for experienced legs who could lift the team away from relegation and various reports have suggested that three Manchester United stars have been pen down for a possible transfer to the club by January.

Who are the three Manchester United players?

Due to a lack of playing time with the Red Devils since arriving at the club from Ajax, Donny van de Beek could welcome a move to Newcastle United when the next transfer opens in January. 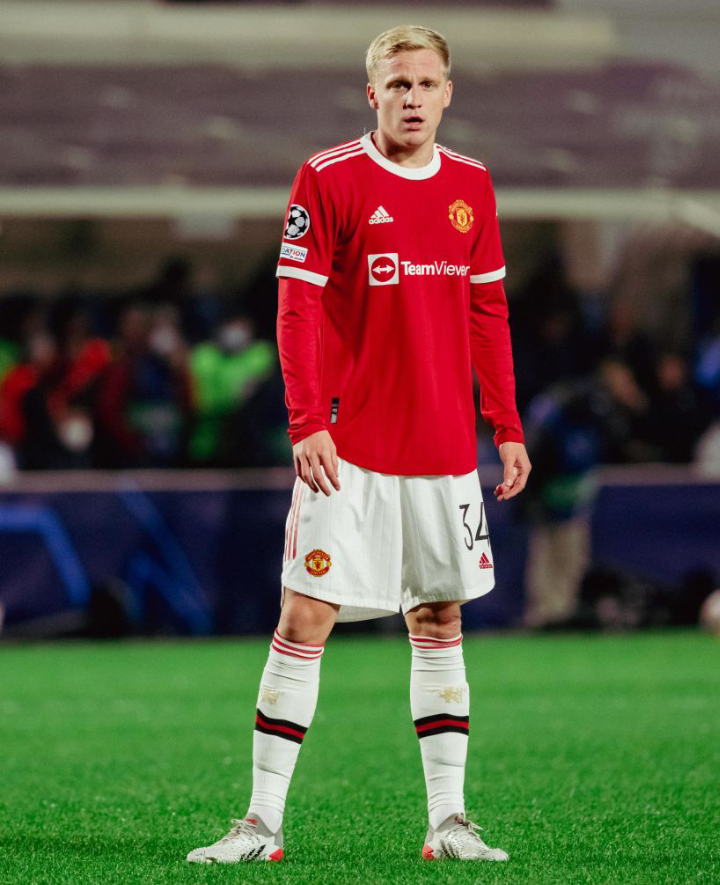 After having an incredible loan spell with West Ham United last season, Jesse Lingard could be on the move again by January as the Englishman lack playing time with the Red Devils. 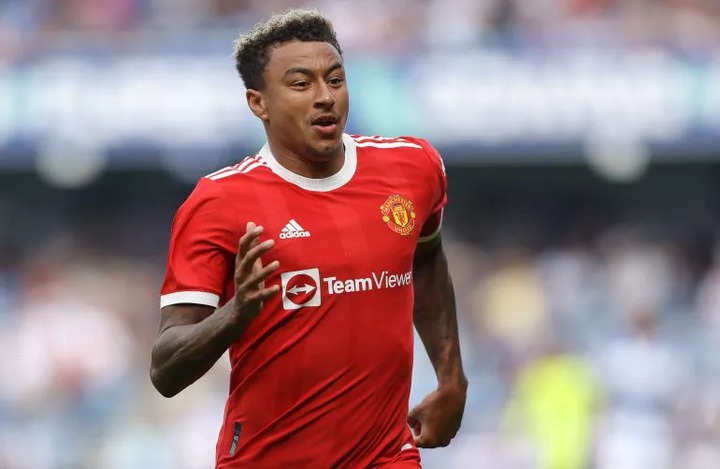 Another player who could move to Newcastle United by January is Dean Henderson, Manchester United's second-choice goalkeeper who also lacks playing time with the team. 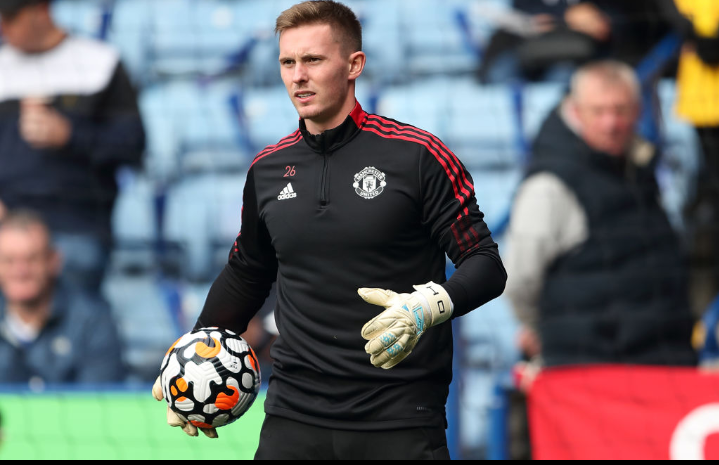 These Manchester United trio lack playing duration in the English Premier League and a move to Newcastle United could be a stepping stone to their careers, as they are not being considered for regular actions in the team. 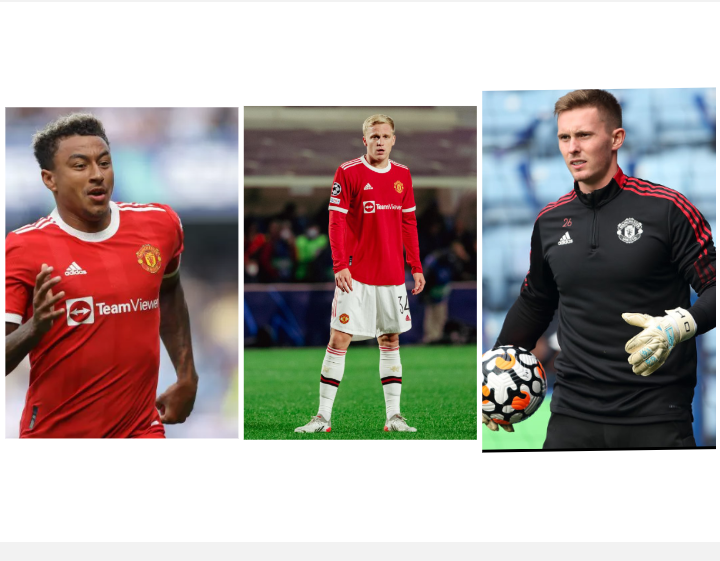 Content created and supplied by: Giddiwrite (via Opera News )