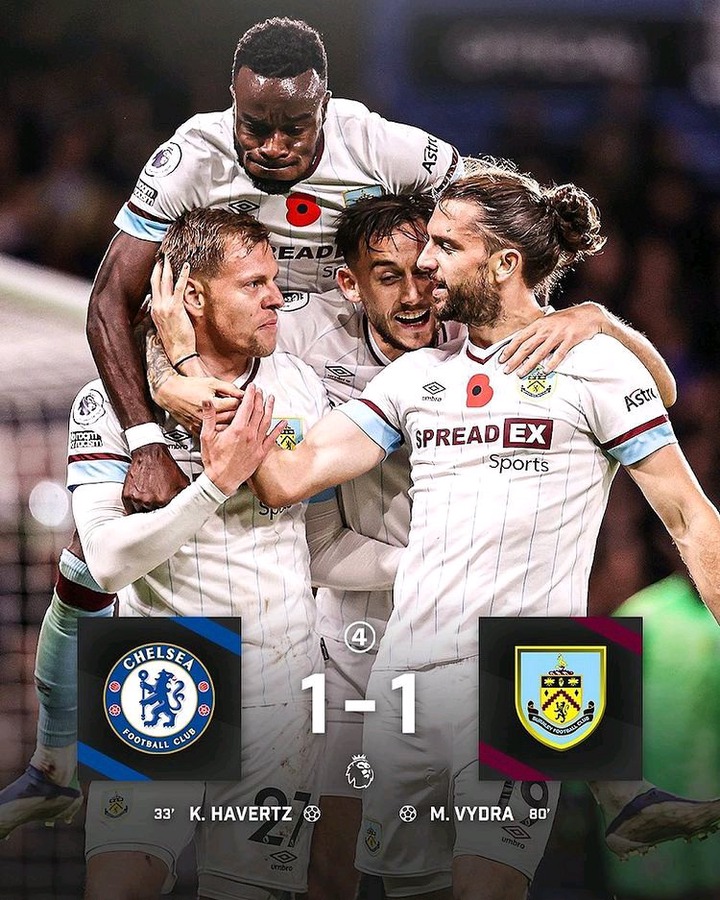 Thomas Tuchel would have been very disappointed with his team's result against 18th place Burnley on Saturday. Chelsea could only share the points with the Clarets as a dying minute goal by Czech forward Matej Vydra made them pay for their multiple missed chances on the day. 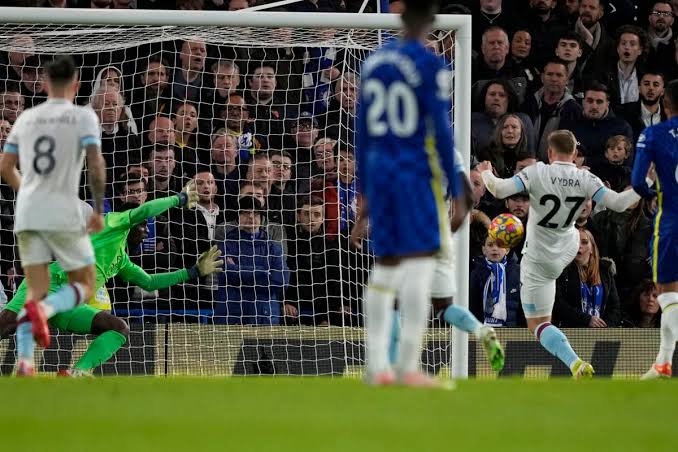 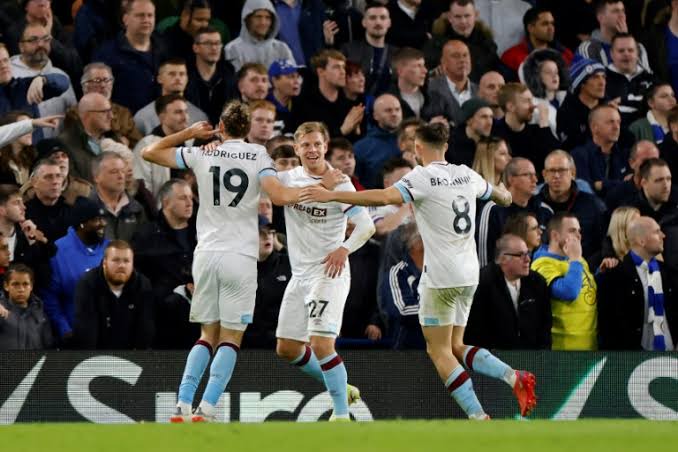 Chelsea’s lead at the top of the Premier League table has now been cut down as a result of their draw with Burnley. Defending champions Manchester City recorded a win in their own fixture (against Manchester United) meaning they are now just three points behind the European champions. Besides, Liverpool could reduce Chelsea's lead at the top to just one point if they successfully defeat West Ham United on Sunday. 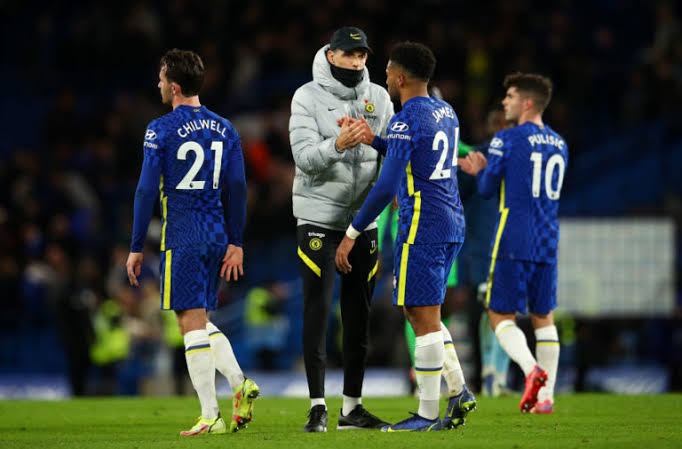 *Tuchel and his boys after the draw with Burnley on Saturday. Image source: Chelsea news.

If Chelsea don't end up winning the Premier League at the end of the season, Tuchel will look back at the game against Burnley with a lot of regret. His team had so many chances to finish off the game and make themselves comfortable, but somehow they managed to blow their chances. 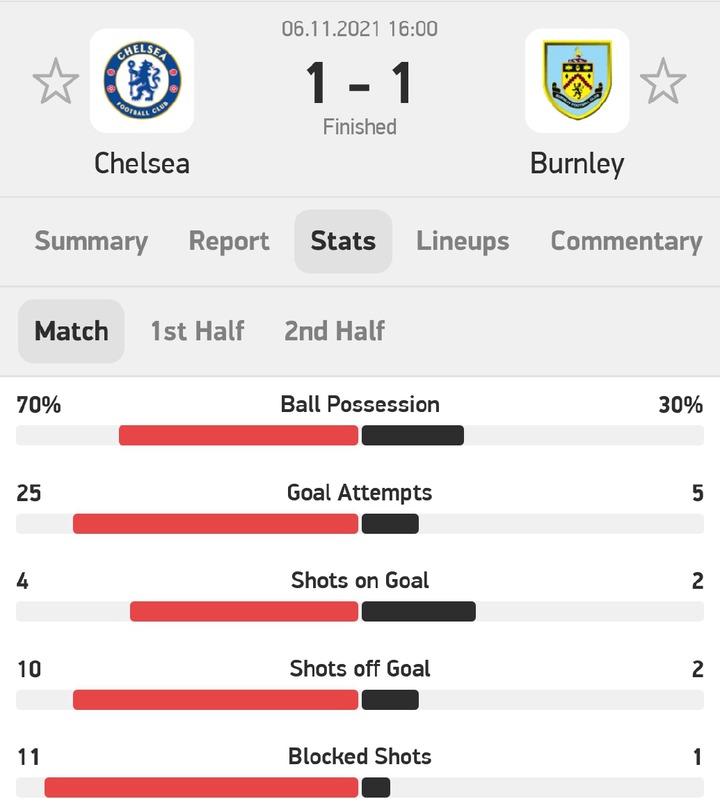 Chelsea’s profligacy was what cost them points against the relegation candidates. The Blues had 25 shots on the day but just one of them went past Nick Pope in Burnley's goal.

Perhaps Thomas Tuchel's team were lacking a clinical striker who would have made those chances count against Burnley. The duo of Romelu Lukaku and Timo Werner were unavailable for selection as they are both yet to recover from the injuries they sustained against Malmo three weeks ago.

Saturday's result has exposed a transfer blunder which Tuchel and the Chelsea hierarchy made in the summer. 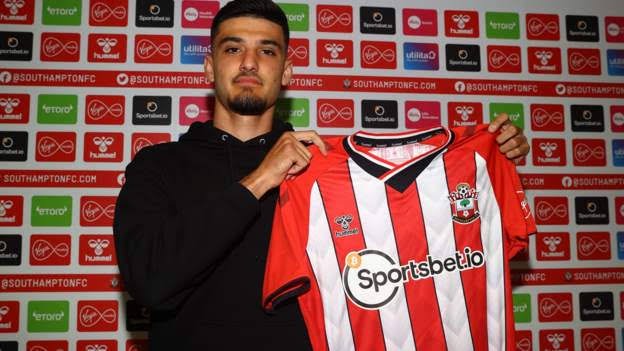 The Blues decided to send Armando Broja out on loan in the same window where they sold out Tammy Abraham and Olivier Giroud. As a result, the UEFA Champions League holders were left with just Romelu Lukaku as the only recognized center forward in their squad after his 97.5 million pounds arrival from Inter Milan.

With Lukaku injured alongside Werner, Tuchel was stuck with only Kai Havertz as his false nine option. The Chelsea boss would have had his heart in his mouth when the German attacker suffered a minor injury scare in the first half against Burnley. 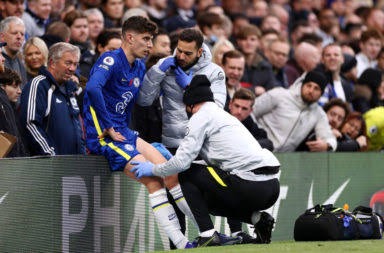 Having just one striker in the squad was never a wise decision especially as the team is expected to compete in as many as five tournaments this season. Chelsea play in the Premier League, Champions League, FA Cup, Carabao Cup and the FIFA Club World Cup later. 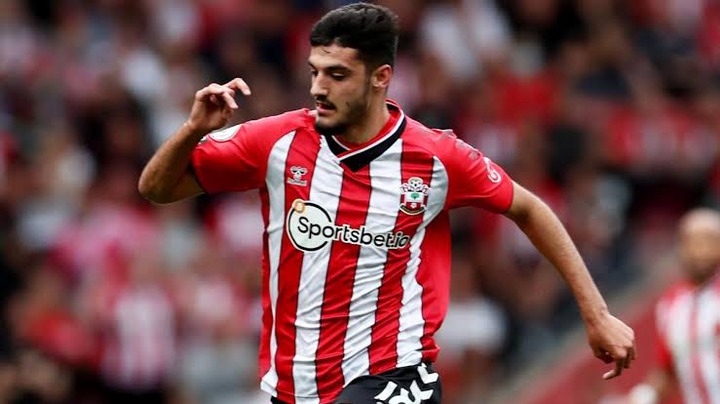 Perhaps Thomas Tuchel and those in charge of transfers at Chelsea should start considering their option of terminating Broja's loan at Southampton in January. The 20 year old striker has been a standout performer since he made the temporary switch to St Mary's stadium. 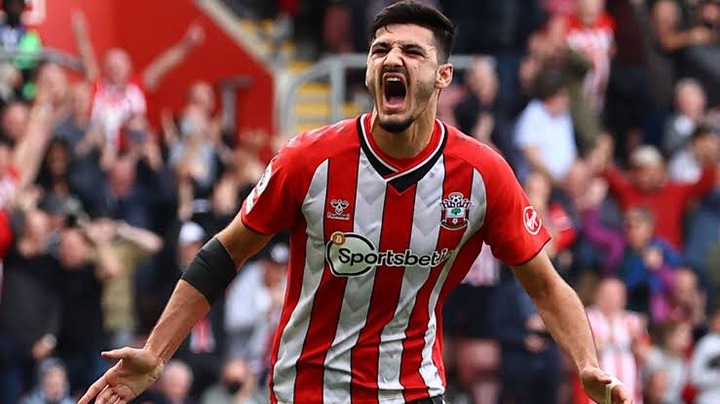 The youngster has scored 4 goals in all competitions for them, including the winning goal against Leeds United and in the draw with Burnley in the EPL. 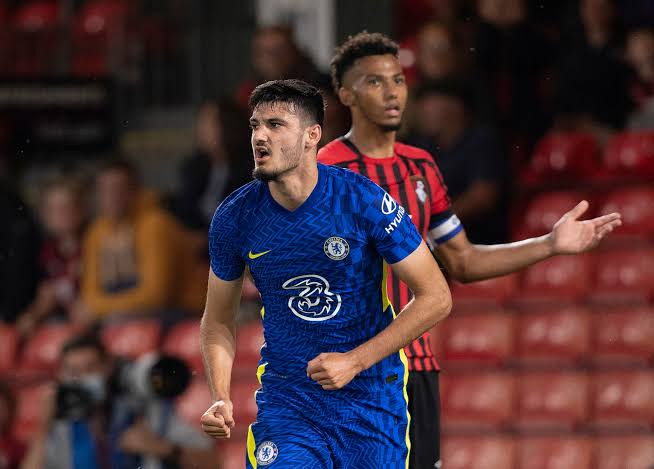 Broja's loan came as a surprise to many as he was expected to play a role in Tuchel's team this season. The Albanian youngster impressed in Chelsea's pre season campaign where he scored across all the games he played. That was after his impressive displays on loan last season where he scored 10 goals for Vitesse Arnhem to guide them to Europa Conference League qualification. 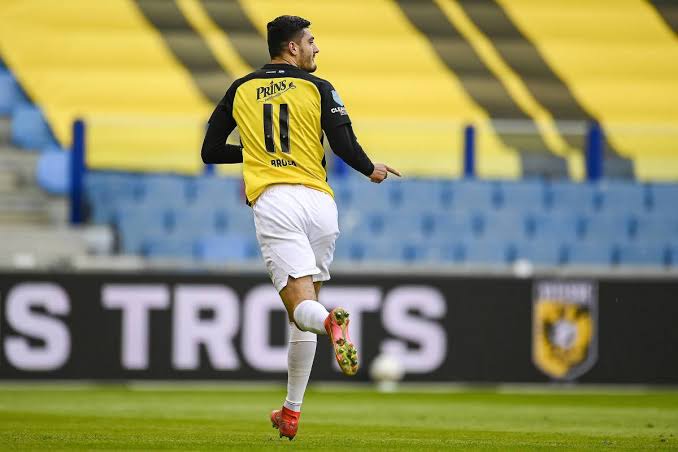 *Broja celebrating one of his goals in the Netherlands. Image source: Chelsea news.

Broja has also been a key player for his national team. The young forward has scored three crucial goals and provided 2 assists for Albania to keep them in contention for World Cup qualification. 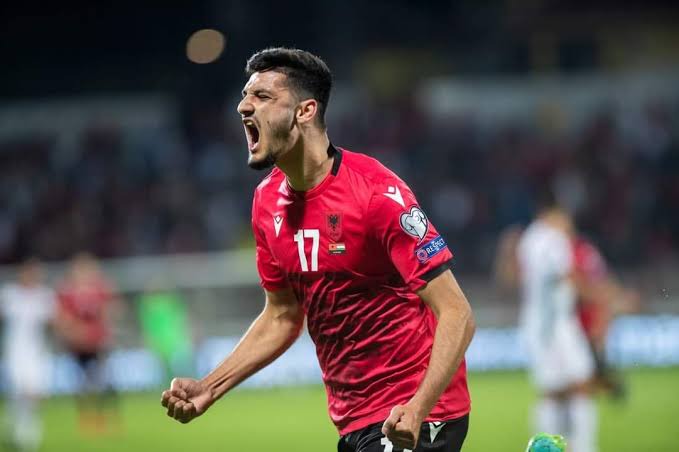 The Chelsea academy graduate has shown that he is ready to play at the highest level. Chelsea should waste no time to recall him from his loan spell and add him to the first team squad because he is needed in the team.