By Fameman (self media writer) | 2 months ago

Athletic Bilbao have made a strong start to the new La Liga season. The Lions are unbeaten in four games, having taken eight points out of a possible twelve.

Los Rojiblancos are level on points with first-place Real Madrid and could move to the top of the table with a win or draw, depending on the outcome of Real Madrid's match against second-place Valenica on Sunday night. 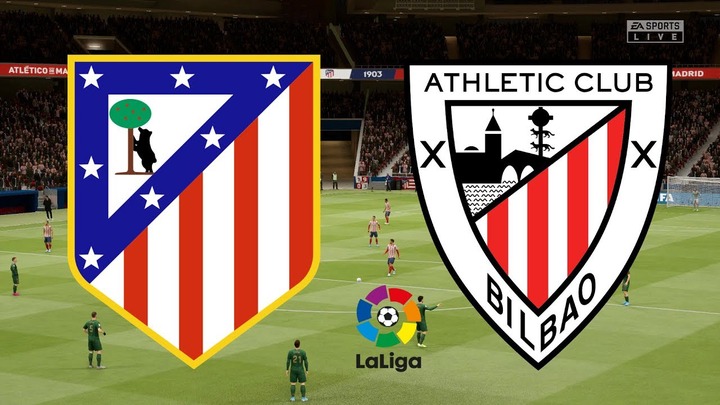 1) Head2head: The home team won both matches between Atletico Madrid and Athletic Bilbao last season. Atletico Madrid won 2-1 at home thanks to penalty shootout goals from Marcos Llorente and Luis Suarez. Those goals came after an earlier strike by Iker Muniain.

Athletic Bilbao won the reverse fixture 2-1 at San Mames. Alex Berenguer and Inigo Maritnez scored either side of a goal by Stefan Savic.

This season, Los Rojiblancos are unbeaten at the Wanda Metropolitano. The team scored four points out of the first six available. Atletico Madrid has only scored three goals at home. 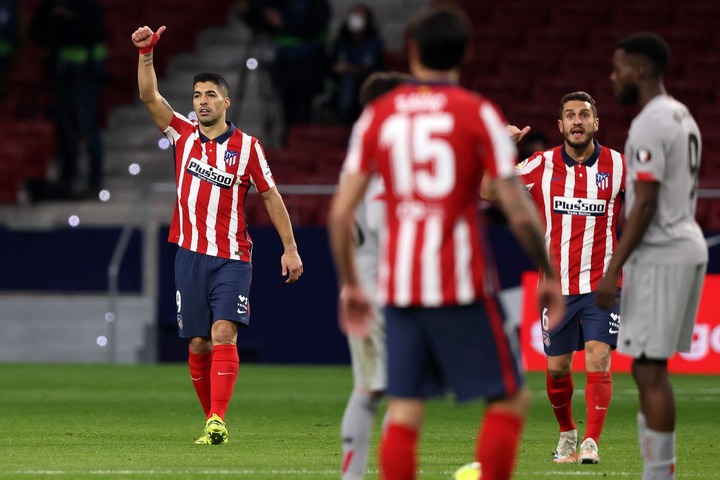 3) Goals: Atletico Madrid's problem this season is conceding goals. They have allowed two goals at home. This season, they've given up four goals in four games.

4) Home Advantages: Atletico Madrid have won the last six meetings between Atletico Madrid and Athletic Bilbao, Simeone's team has dominated the series of matches between these two teams that have taken place in Madrid. 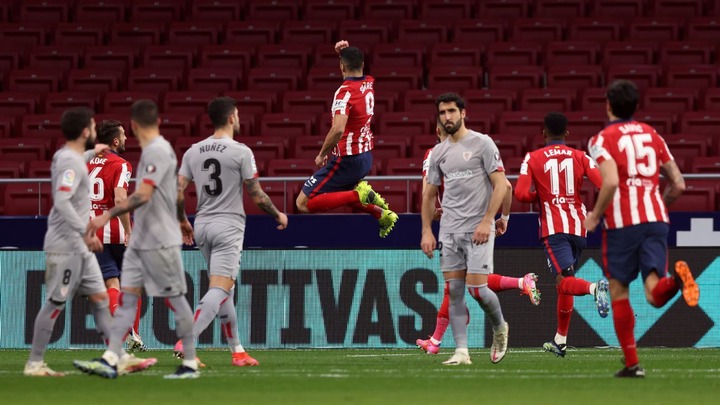 5) Injuries: in side of Atletico Madrid, no new injuries have been reported ahead of the match. But Marcelino is dealing with a number of personnel issues ahead of the game.

Injuries have ruled out midfielders Oihan Sancet and Peru Nolaskoain. Defenders Yeray Alvarez, Aitor Paredes, and Yuri Berchiche are all questionable due to fitness issues.

The Lions should struggle to score on the road as Atletico Madrid to claims another home victory this season, this time a 1-0 victory.