5 Footballers That Could Replace Lionel Messi At Argentina National Team

By Einstein'sBlog (self media writer) | 7 days ago

Argentina would someday want a potential replacement for Lionel Messi at the national team.

However, there are a few footballers that could replace Lionel Messi at Argentina national team. 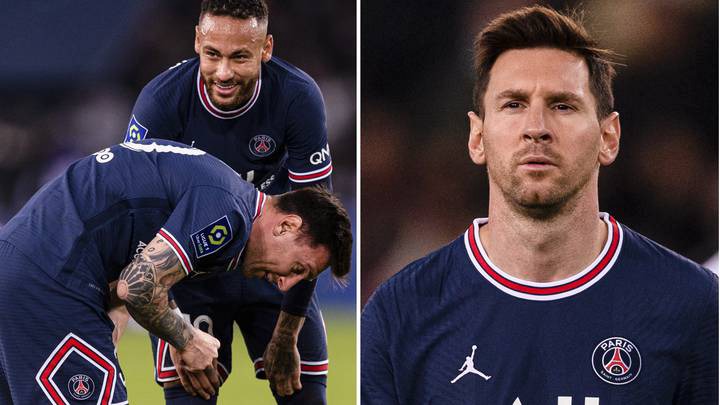 Here are the top five potential footballers that could replace Lionel Messi at the national team of Argentina. 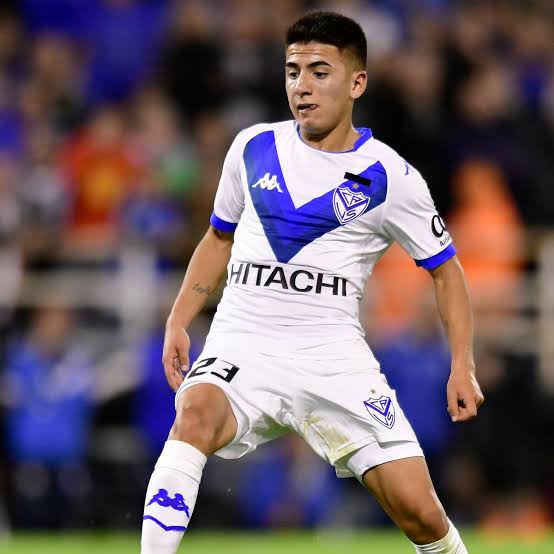 He plays with Velez Sarsfield and ranks as one of the brightest youngsters at only 20 years old currently.

He has so much potentials to work his way up the ranks of the Argentina national team. 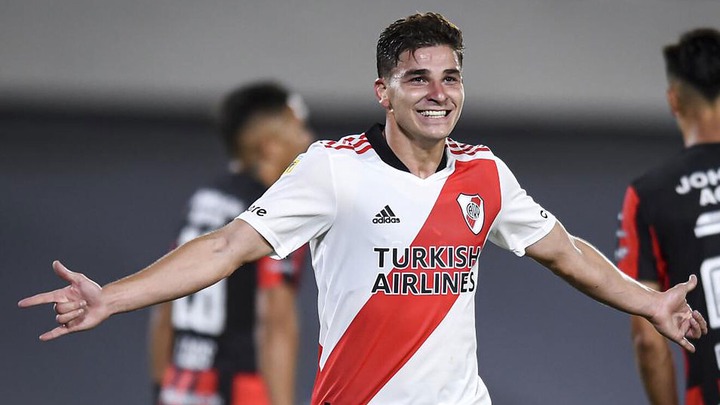 This 21-year-old prospect is highly talented and plays with the River Plate club as a striker and could shine in the role of Lionel Messi once Leo retires. He has started shining in the club he plays for and has already represented the national team at the Under-20 and Under-23 levels. 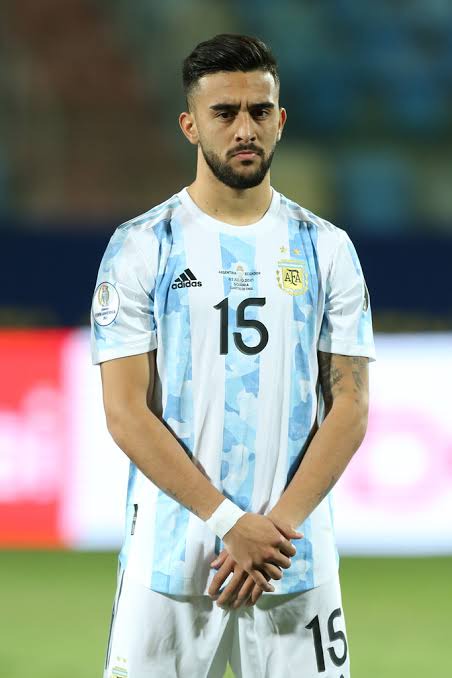 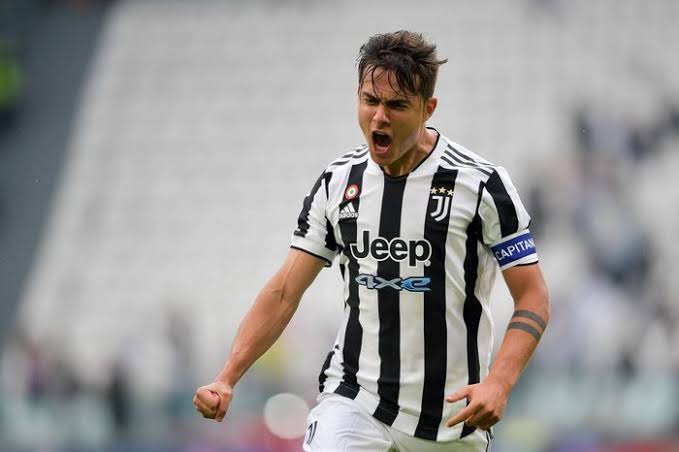 Ever since he debuted for the Argentina national team, many football pundits have been associating him as the next Lionel Messi. He has made a couple of appearances for the national team and could replace Lionel Messi at the team. 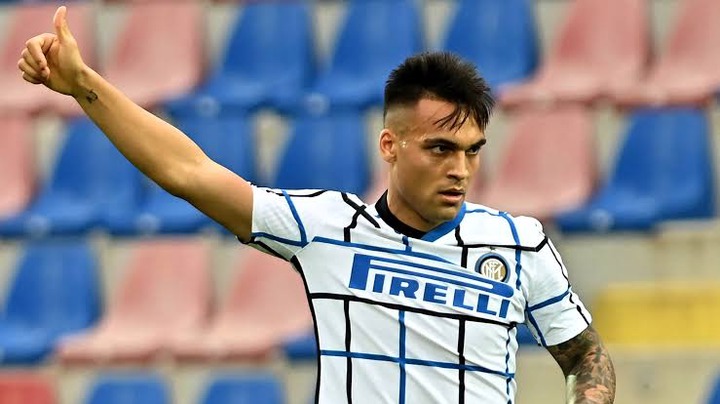 Inter Milan's flamboyant footballer has been outstanding for both club and country. The 24-year-old footballer has the potential to replace Lionel Messi at the Argentina national team than any of these 4 footballers. He could live a trademark on the team's success especially when Lionel Messi retires.