By Alfachicken (self media writer) | 4 months ago 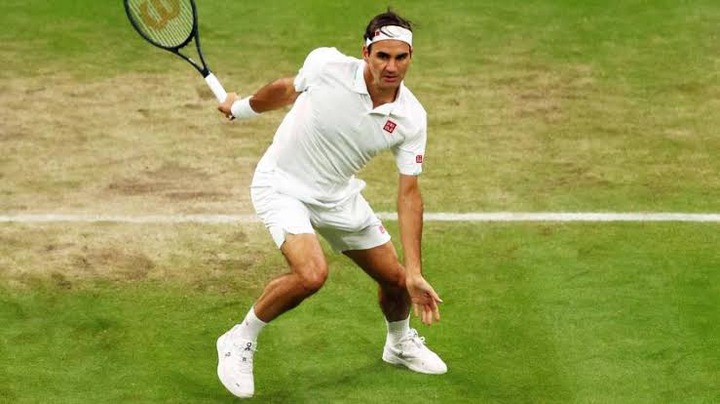 To reach the top, a professional tennis player must be extremely industrious and committed to his aims. Nothing will be able to stop them from achieving what they deserve if they persevere in their efforts. The finest players in the world are rewarded for their dedication on a daily basis. Some of them make a lot of money by winning tournaments and appearing in ads for their respective sponsors. Take a look at the top 7 richest tennis players in the world as of April 2021. 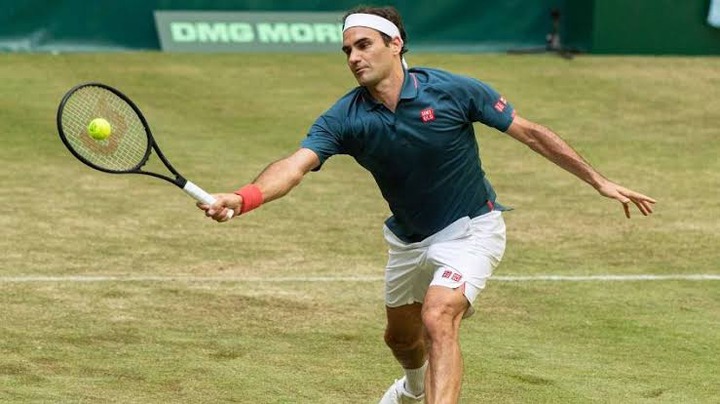 Roger Federer is the richest tennis player in the world, with a net worth of $900 million, including $130 million in prize money winnings. He is without a doubt the greatest tennis player of all time, with 20 Grand Slam titles and a whopping 103 career titles. Mercedes, Uniqlo, Barilla, Rolex, Moet & Chandon, Credit Suisse, Wilson, and Sunrise are just a few of the brands he sponsors. 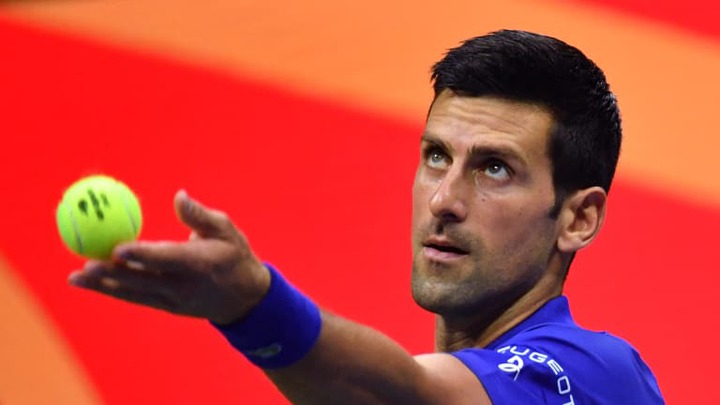 The 32-year-old Serbian ace has 17 Grand Slam titles to his record and a net worth of $220 million, $144 million of which includes prize money earnings. Raiffeisen Bank, Mercedes Benz, Adidas, Uniqlo, Sergio Tacchini, Telekom Srbija, Bombardier Aerospace, and others are among his sponsors. 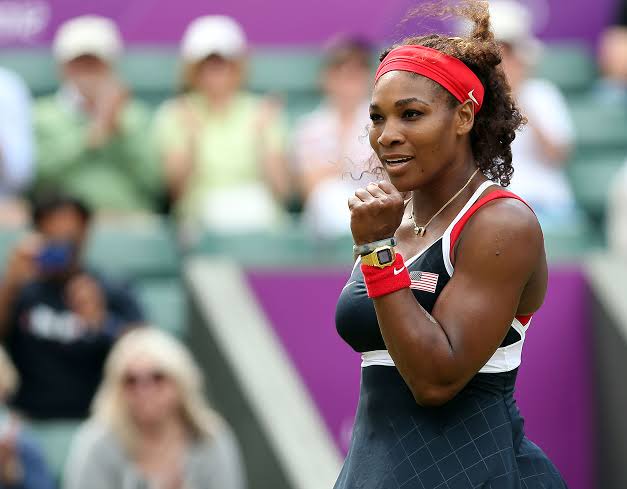 Serena Williams has a net worth of $200 million, with prize money winnings of $93.5 million. She has won a record 23 Grand Slam singles titles. She has also had numerous sponsorships from companies such as Beats by Dre, IBM, Gatorade, Intel, Mini, Delta Airlines, Aston Martin, and others. 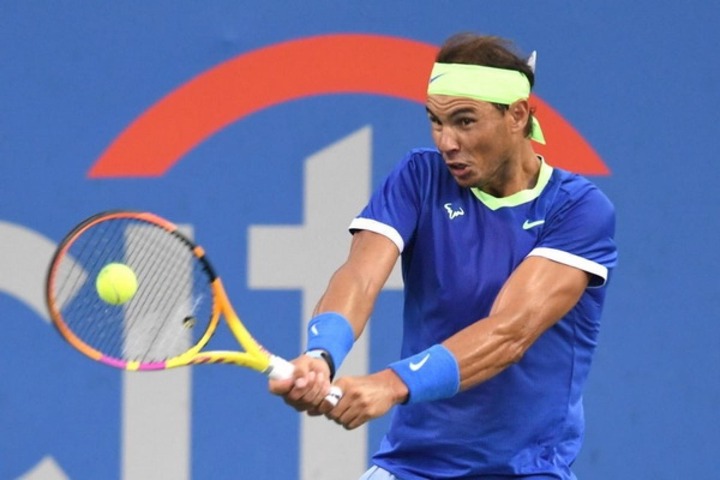 The King of Clay, who has won 20 Grand Slam titles, has a net worth of $190 million, with $121 million coming from prize money winnings. He also has lucrative deals with Nike, Tommy Hilfiger, Telefonica, and Kia Motors, among others. Nadal's brand logo, the 'Raging Bull,' is a representation of his style of play on the court as well as his persevering nature. He is known for his off-the-field heroics. 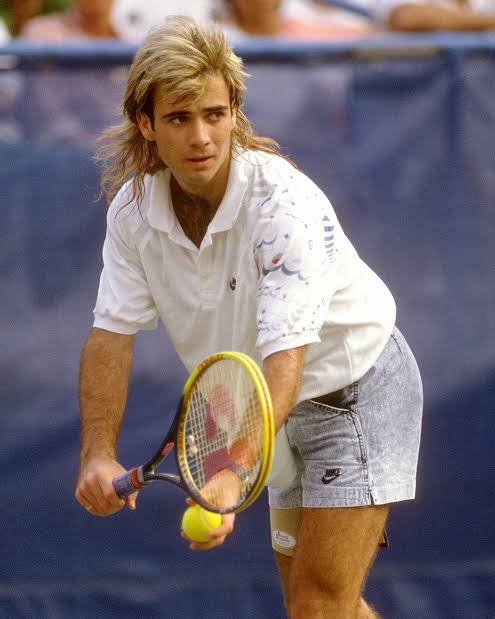 Agassi, a former American, has a net worth of $175 million dollars. At the height of his career, he had a remarkable brand portfolio that included Nike, Adidas, Kia Motors, American Express, Ebel Swiss Watches, and Mountain Dew. The eight-time Grand Slam champion was the first man to win each of the four Grand Slam competitions on three distinct surfaces (hard, clay and grass). Agassi had to retire in 2006 due to a series of back issues. 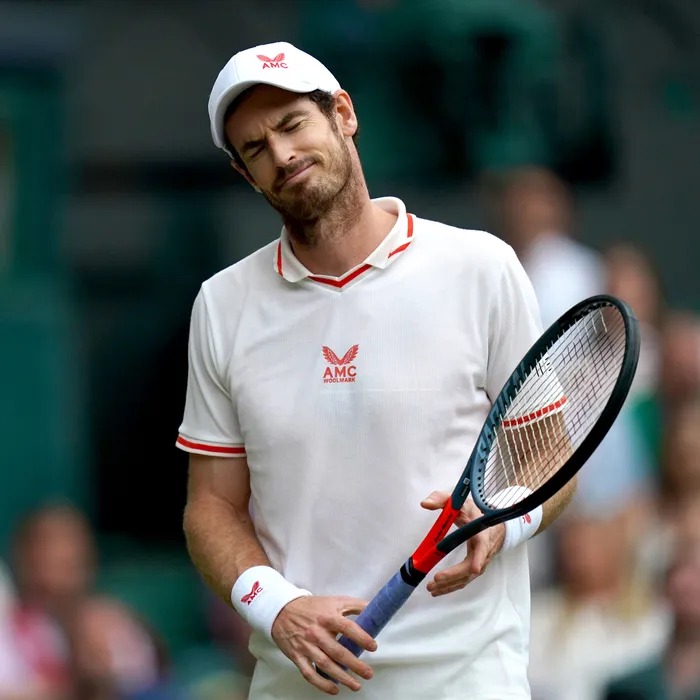 The three-time Grand Slam winner has a net worth of $165 million, with $61.5 million coming solely from prize money alone. Adidas, Royal Bank of Scotland, Shiatzy Chen, Under Armor, and a slew of other companies have all signed sponsorship arrangements with him. However, due to an injury-plagued career, he has not been able to accomplish the achievements that everyone knows he is capable of. 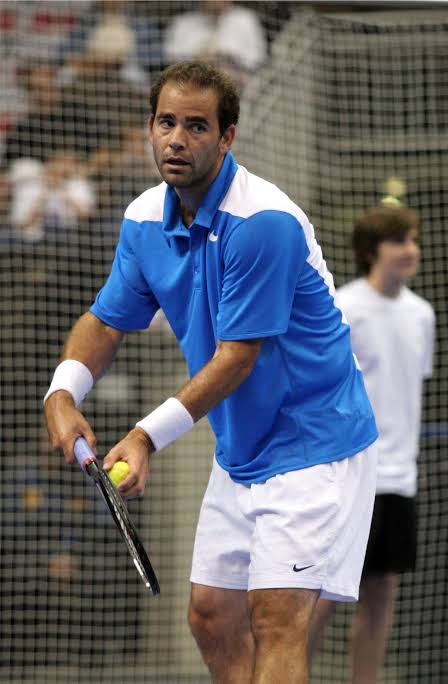 Despite retiring in 2002, the 14-time grand slam winner remains one of tennis' wealthiest figures, having a net worth of $150 million. From 1993 through 1998, 'Pistol Pete,' as he was known for his precise and powerful serves, ruled the world rankings for a total of 286 weeks. In 2006, Sampras returned to the court and competed in demonstration matches and small tournaments.