By Sefito (self media writer) | 8 months ago

Liverpool forward and Egyptian attacker, Mohammed Salah, is currently in the best form of his football career. He has been very excellent since the start of this season, scoring goals and helping his team. On Tuesday evening, his team were able to defeat Athletico Madrid with the help of two goals from the Egyptian Talisman. Salah's two goals came from open play and a spot-kick. 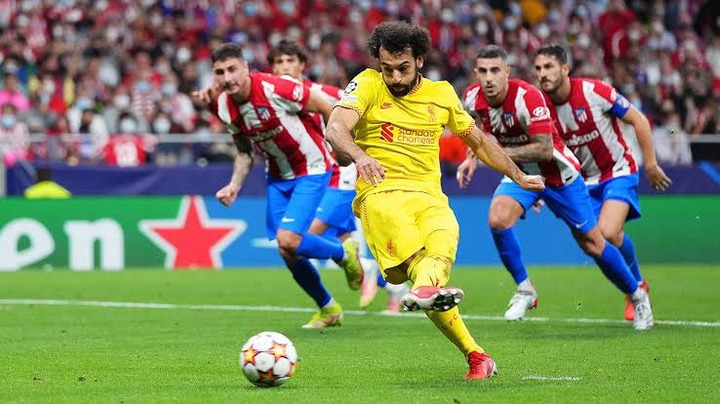 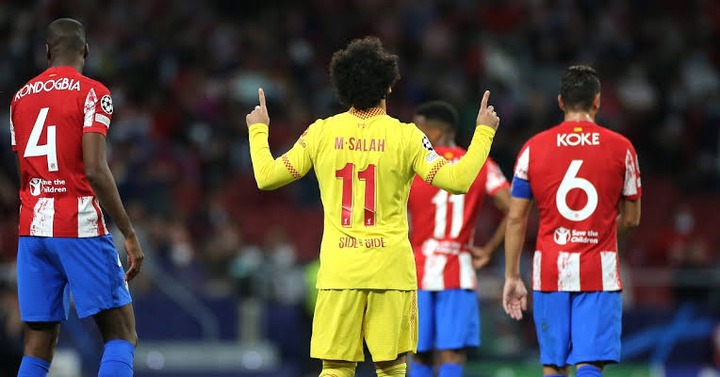 Firstly, Salah became the first Liverpool player in the history of the club, to score in Nine Consecutive Appearance in all competitions. In the last 9 matches that Salah played for Liverpool, he has scored at least a goal in each of the matches. He scored against Chelsea, Leeds, Ac Milan, Crystal Palace, Brentford, Porto, Man City, Watford and Athletico Madrid. 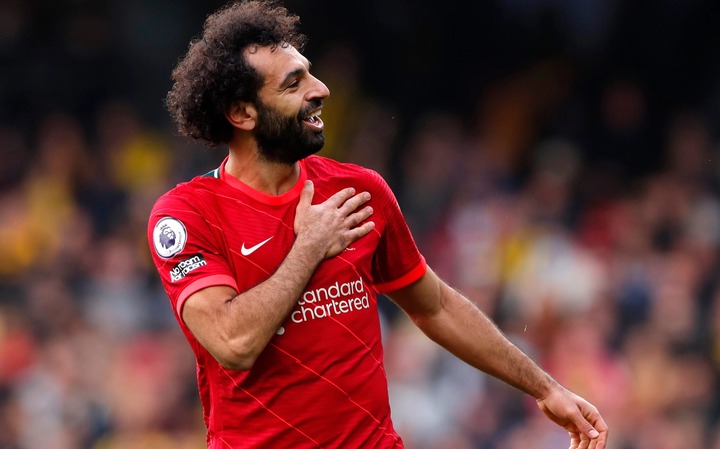 When he added another one from the spot-kick, he smashed the record and became the Club's highest goal scorer in the Champions League. 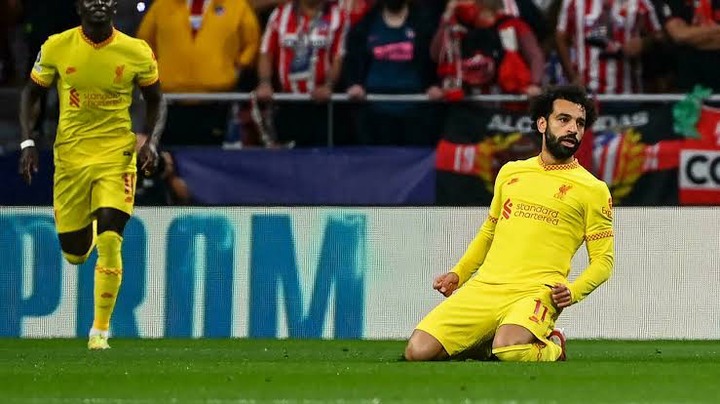 Good luck to the Egyptian, hopefully, he continues his excellent form and proceeds to break more records.