By HybridInks (self media writer) | 1 year ago

Well, if you thought you have seen the most weird injury scenarios in football, wait till you discover how Derby’s Captain, Jason Knight got injured in the most bizarre circumstances. 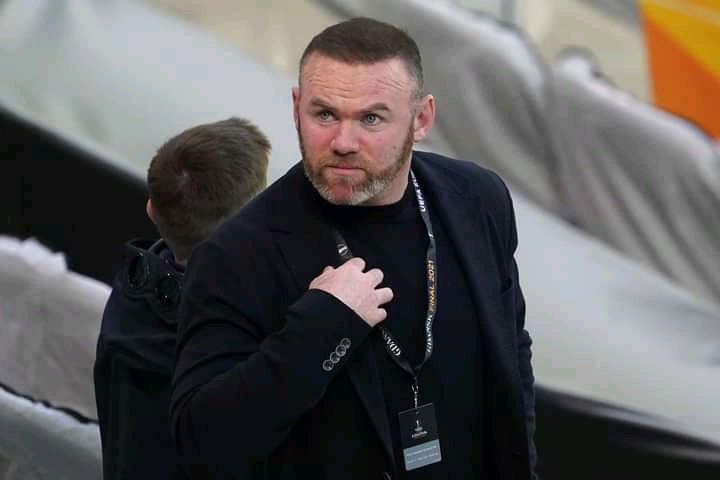 The football world has been shocked by the uncanny reports received from Penny Hills, the training ground of English Championship side, Derby County. Several reports affirm of Wayne Rooney's malicious tackle leading to the injury of his captain, Jason Knight. 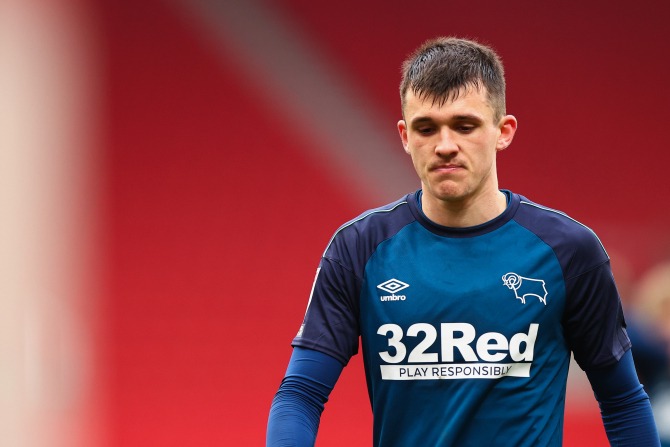 Knight was believed to have been aggressively stamped by Rooney’s tackle during the first training session of the day. The Man United legend who once played alongside Knight before becoming manager, reportedly joined his players for the on field work while they spilt themselves into team groups. 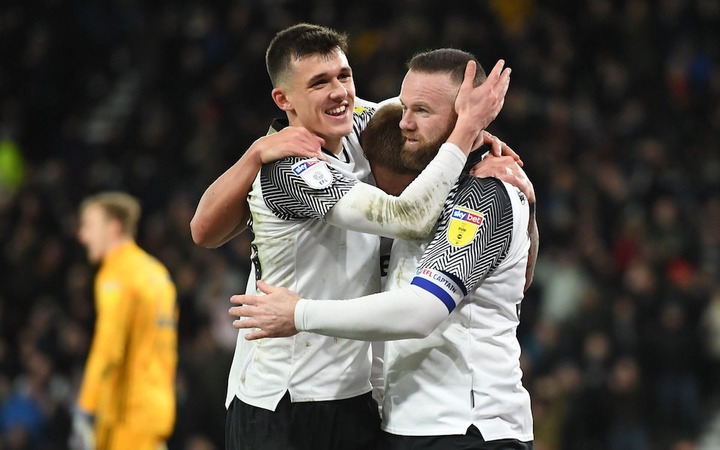 Derby's Manager, Wayne Rooney, confirmed these reports and revealed that Jason Knight may be sidelined for up to eight weeks, after mistakenly stamping his ankle in a 50-50 duel. 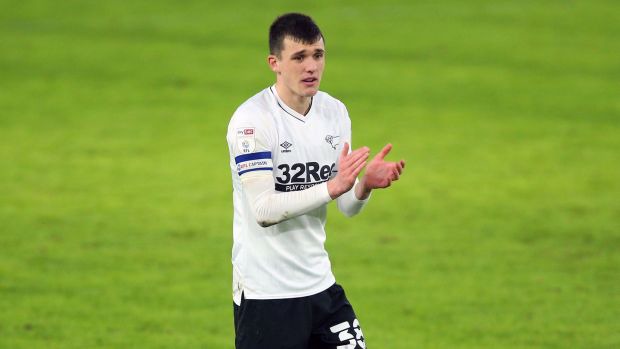 Knight's injury would prove to be very costly, and the championship side may decide to quickly sign a temporary replacement, before the close of the English summer transfer window on the 31st of August.