By FastestFingers (self media writer) | 1 year ago 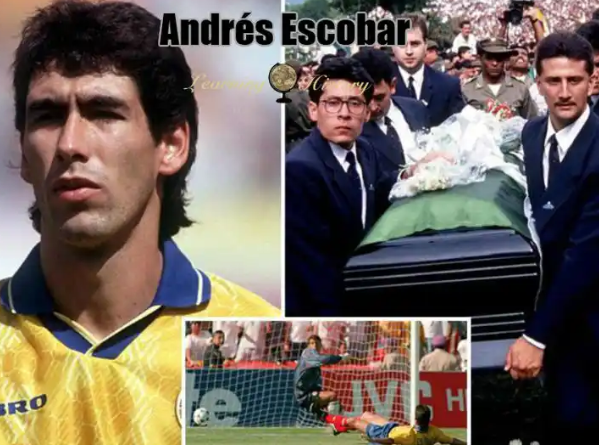 He was named Andres Escobar, and he was born in the year 1967 to parents who really loved sports. His father reportedly founded an organization that helped people who had passion for football to follow their dreams. He reportedly did this because he didn’t want people to remain in the street, rather he wanted them to explore their talents. 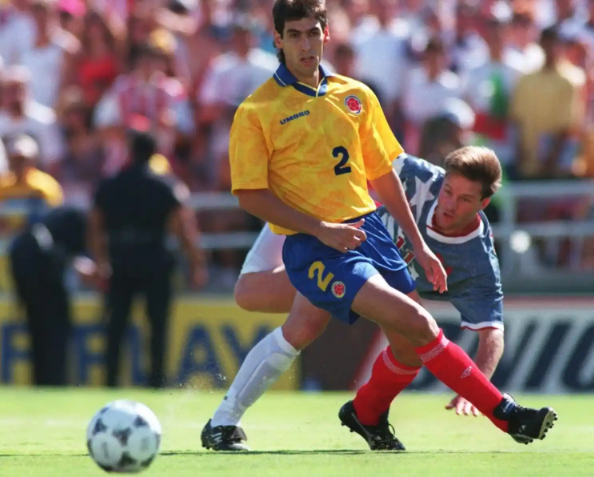 Escobar was a defender throughout all his playing time. He started playing for a club in Columbia known as Atletico Nacional before he went on to play for several other clubs. However, he started playing for Columbia’s national team in the year 1988. He played lots of matches for the country and scored his only goal that same year. In the FIFA World Cup in the year 1990, Escobar played in every single match for his country. 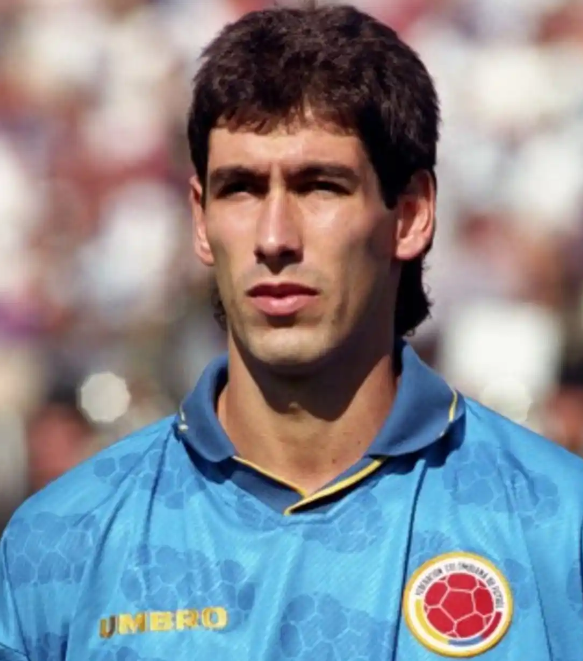 In the 1994 World Cup Escobar’s country was playing a match against the US when he unfortunately scored an own goal. Escobar rebounded the shot played by one of the players from the opponent team into the net. The final score was 2-1 in favor of the United Sates. 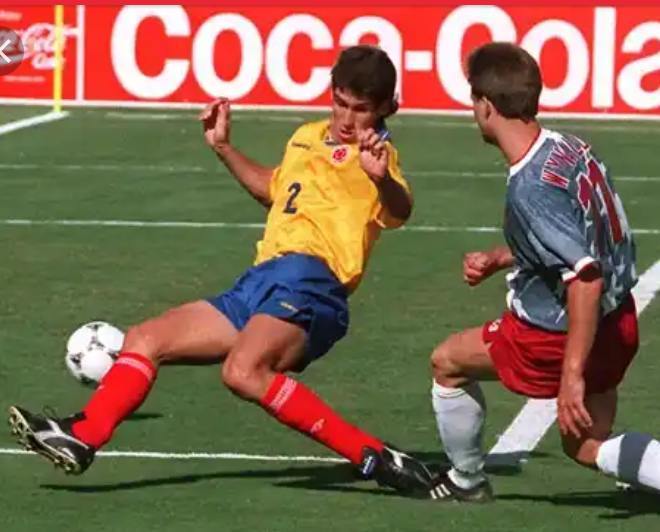 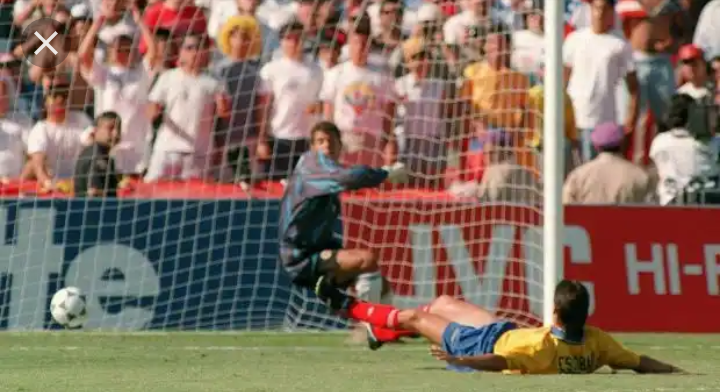 After the World Cup Escobar who was supposed to visit his relations in America, but went back to his country. It was when he arrived Columbia that he called his friends for a get together and they all went to a bar before heading for a liquor store. After they left the store, they ended up going to a club where they were throughout the night till they went different ways.

At about 3 o clock the next morning, Andres Escobar was in his car when three men walked up to him. An argument ensued and two of the men brought out guns. Escobar ended up getting shot six times, and report has it that the killers shouted “goal” after each shot. Reports also claimed that the men shouted goal as a way of replicating the number of times the broadcaster called out goal when Escobar scored the own goal.

Escobar didn’t die immediately, and he was rushed to a hospital, but died 45 minutes after. The whole event led to the popular belief that he was killed for the own goal he scored. The killer was arrested and he confessed to the act. He served just 11 years in Prison. 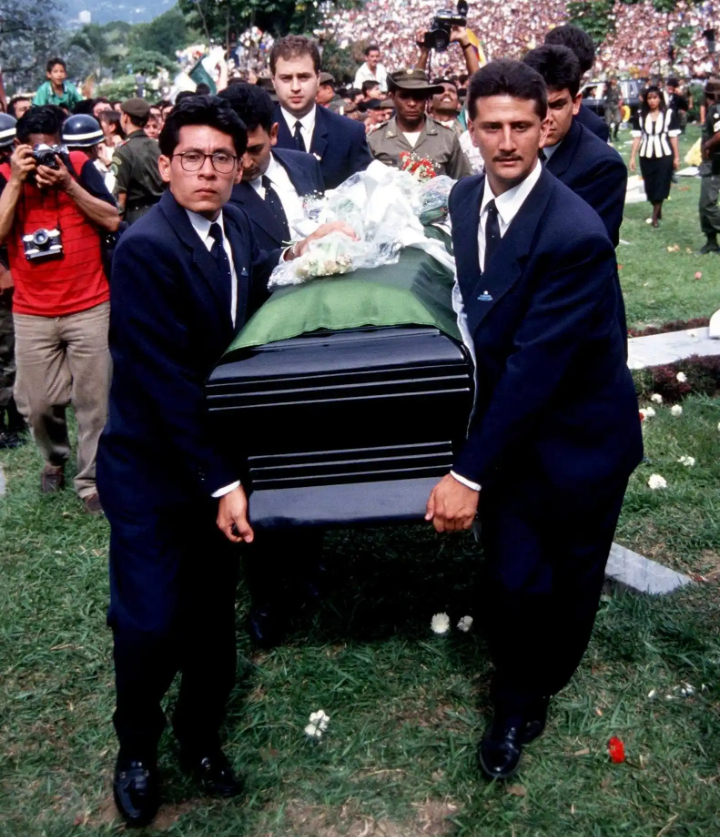 At the funeral of the footballer, over 100,000 people came to pay their last respect.