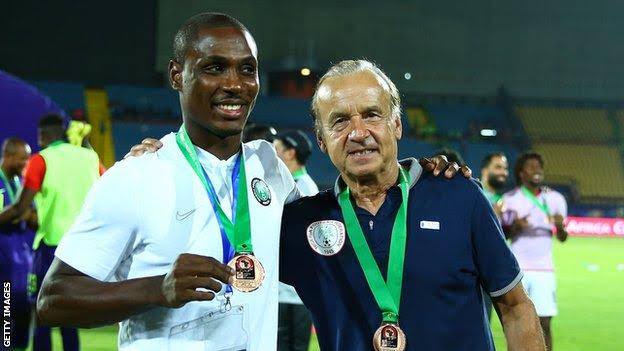 Calling Odion Ighalo back to the Nigeria National team is erroneous. It's a clueless decision that was conceived out of Gernot Rohr's admiration of the Al-Shabab player. Nigerians can't easily forget how Odion blew up the opportunity of the Super Eagles qualifying against Argentina in the Russia 2018 World Cup. Odion as well missed two great chances against Cape Verde. But this is not only the worst effect of Ighalo in this current Super Eagles team. He's an obstacle to the progression of two Super Eagles attackers. 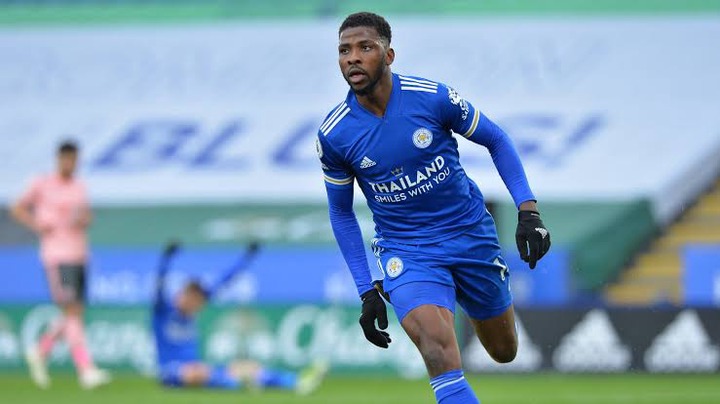 The Leicester City man is not a man to sit on the bench considering his performances. At the club level, Rodgers has instilled in him the aptitude of playing along with Jamie Vardy.

This makes it easier for Senior man Kelz to read the movements of Victor Osimhen. Ighalo starting against Cape Verde is an unfavorable situation for Iheanacho. He will be wondering what his future will look like in this Super Eagles team. 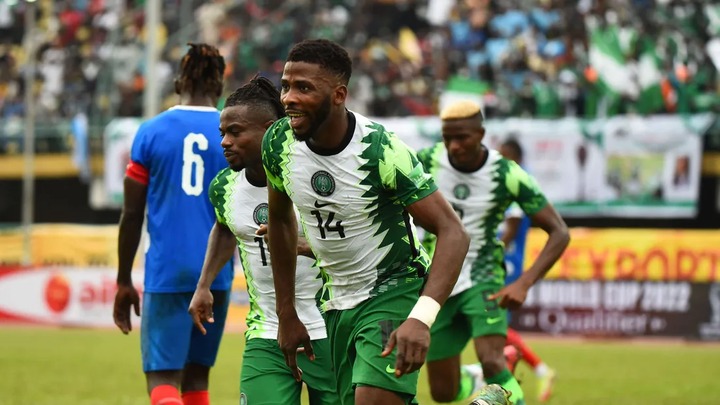 Time plays an important role in players' careers. Iheanacho is no longer in his prime, this is the best time to engrave his name in the Super Eagles fans' heart. Presently, Ighalo is Gernot Rohr's man and I don't see Iheanacho replacing him anytime soon.

This lad is the second brightest star among Nigerian players abroad. He has scored 12 goals and recorded one assist in 16 competitive games. 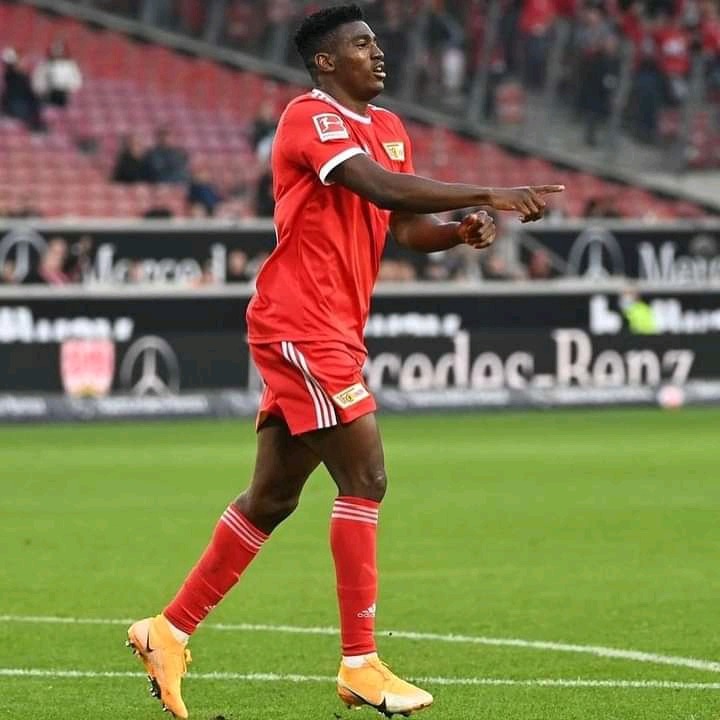 Honestly, Taiwo will be seriously wondering what he needs to do to convince Gernot Rohr? He's getting snubbed despite his advancement at Union Berlin. Judging from the league standard, the Saudi Arabia league is at a lower level compared to the Bundesliga. Ighalo scoring over there doesn't stimulate being better than Taiwo at the moment. 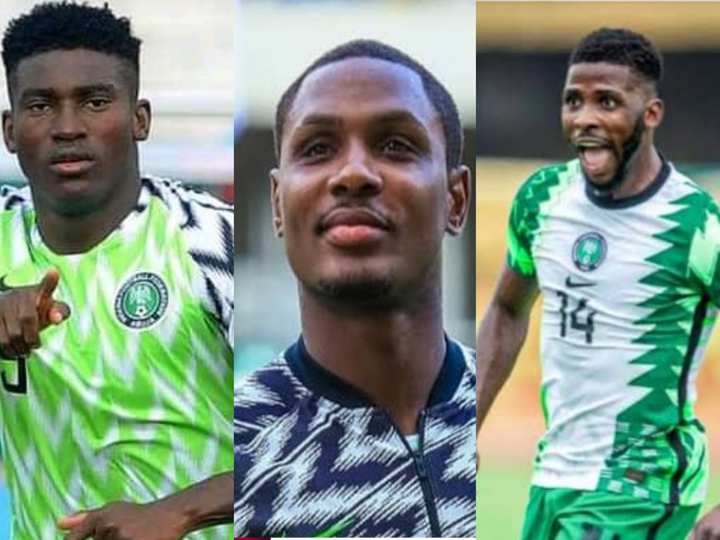 The NFF is currently reviewing Rohr's job as the Super Eagles coach. If perhaps he gets sacked, I think the new coach rectification will start by giving the youngsters that chance to develop.