By BillySport360 (self meida writer) | 1 months

I don't have to repeatedly remind you that football is by far the most popular sport in the world. The sport is widely recognized with thousands of talented players across the world. Just like how other continents have produced several productive players, similarly, Africa hasn't been left behind in producing some of the best players we all know. These players earn a huge amount of money in different clubs hence, I hereby highlight the top 10 highest paid African football players in 2021. After a remarkable performance at RB Leipzig, Naby Keita signed a deal with Liverpool in 2017, earning £120,000 weekly wage. The Ivory Coast player (grew up in England) and Crystal Palace forward earns a weekly wage of £130,000. The remarkable star is undoubtedly one of the most important players for Crystal Palace since returning from Manchester United. 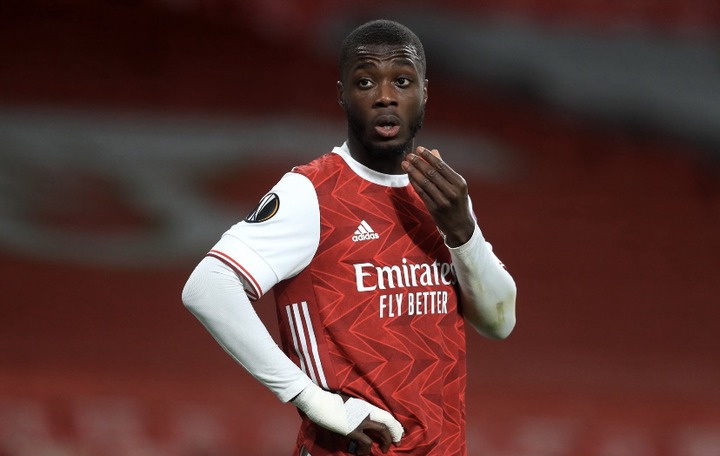 After playing for Southampton and Red bull Salzburg, Sadio Mane moved to Liverpool earning £150,000 every week becoming the 7th highest paid African football player. He's no doubt one of the continent's best players at the moment. 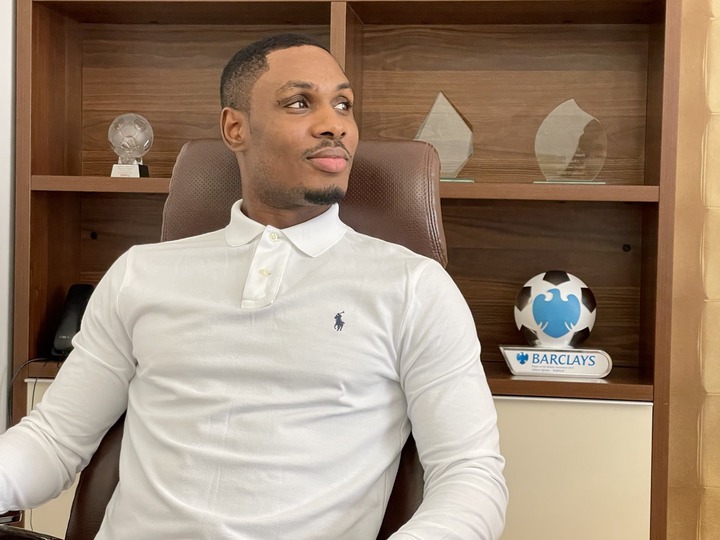 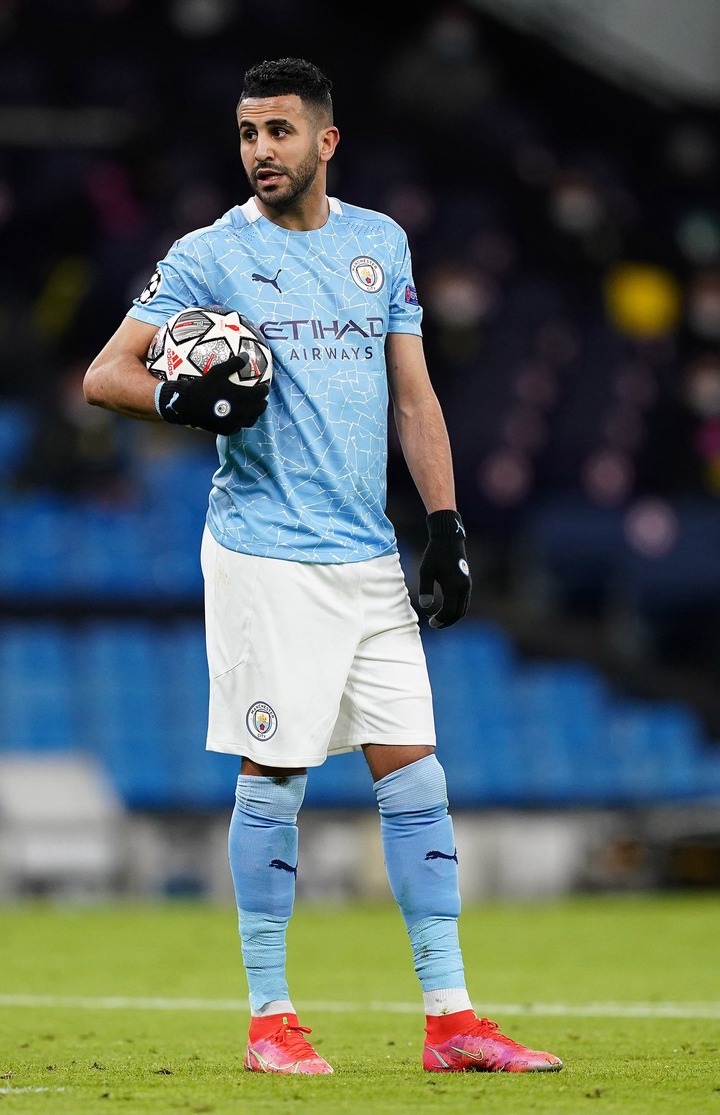 The Liverpool sensational star comes next earning £200,000 at Anfield following his remarkable start for Liverpool scoring 43 goals in that season. The Egyptian striker has recently been one of the best players in the world. 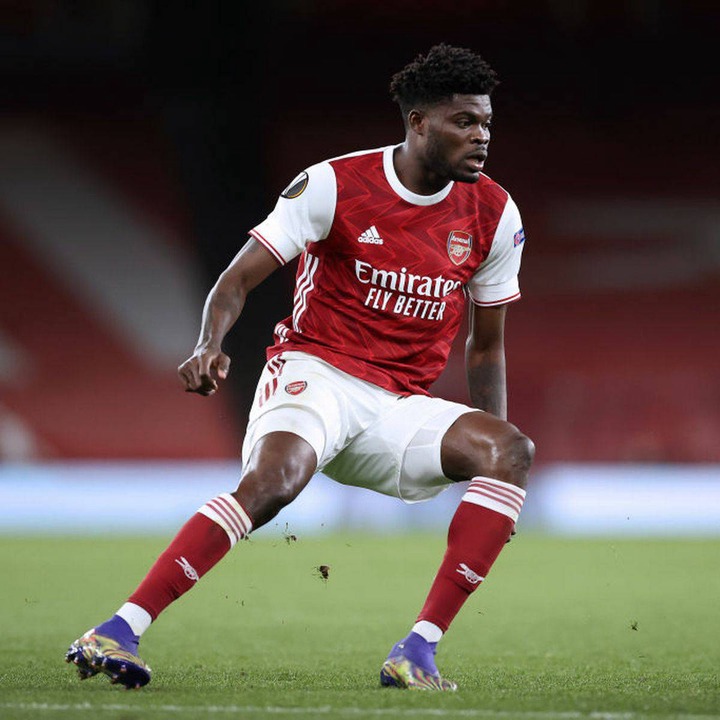 The Ex-Atletico Madrid player who joined Arsenal last summer transfer earns at £230,000 weekly age at Emirates after signing a 4-year contract. The Ghanaian player comes 3rd as the highest-paid African footballer in 2021. 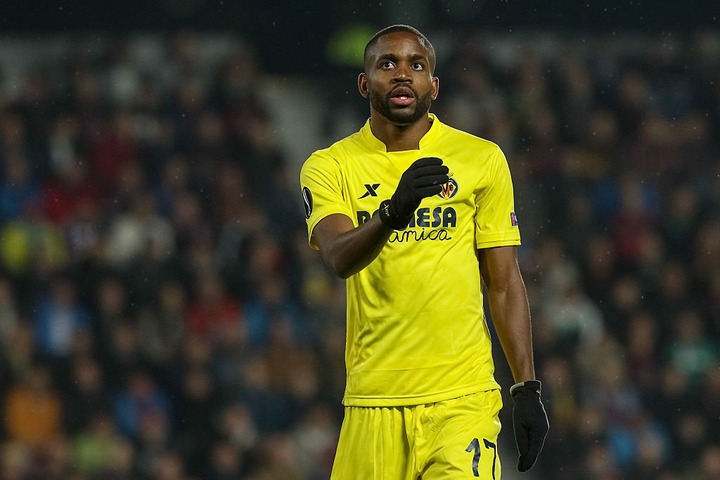 The Democratic Republic of Congo is the runner-up in the highest-paid African football players' list with a £307,000 weekly wage after signing a contract with Chinese SuperLeague side Beijing Guoan in 2020. Cedric left Villarreal at a fee of £65 Million making him the most expensive African footballer.

The Arsenal Captain and Gabon International player is the highest paid African football player and also the 6th highest paid English Premier League player. The Ex-former Bundesliga player left Dortmund after 5 remarkable years signing a 3 year deal with the Gunners. After extending his contract in 2020, the player now earns £350,000 on weekly basis more than any African footballer. 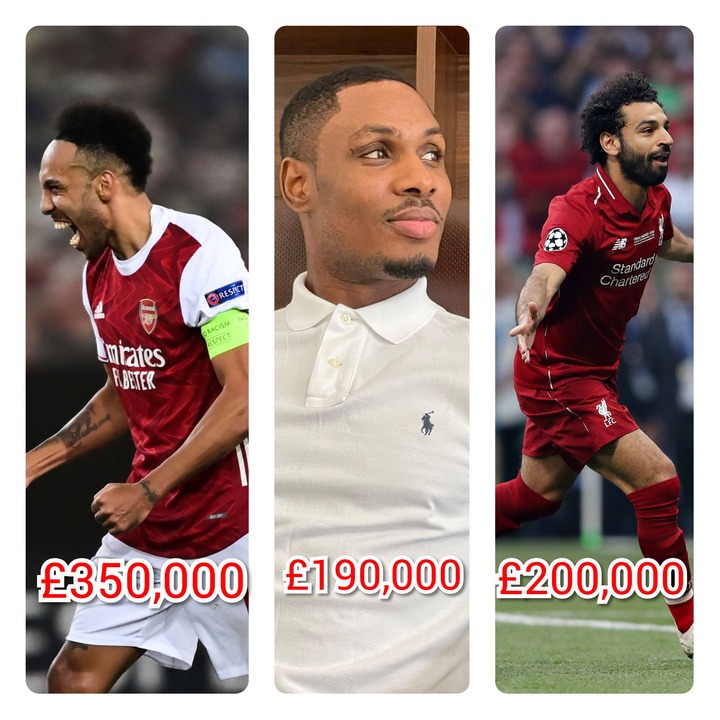 These players earn hell lots of money every week to compensate for their tremendous performances on the pitch. To round of this article, kindly share your thoughts using the comment section below. Thanks for reading.