By c.nananews (self media writer) | 9 days ago 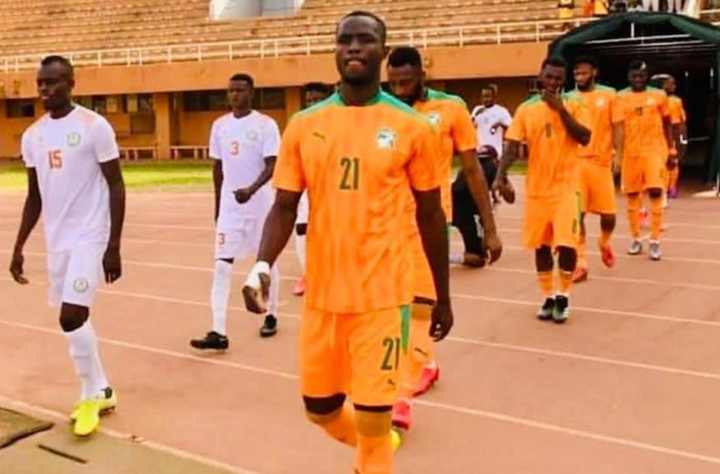 Manchester United football club of England defender Eric Bailly was impressive for Ivory Coast national team on Monday evening, as he guided them to a remarkable 2-1 victory over Malawi in the FIFA World Cup qualifier. 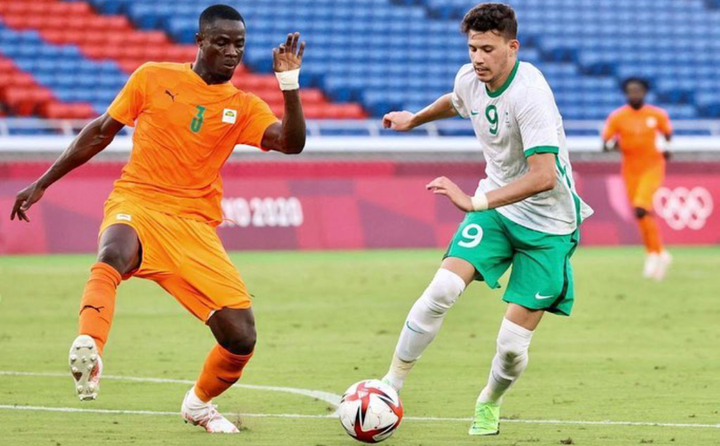 The former Villarreal football club of Spain defender was given a starting role by his coach, and he was able to play a vital role in the team deserved victory.

Eric Bailly started in the home team's defence line alongside Serge Aurier, Willy Boly and Ghislain Konan and they were all fantastic for the host. 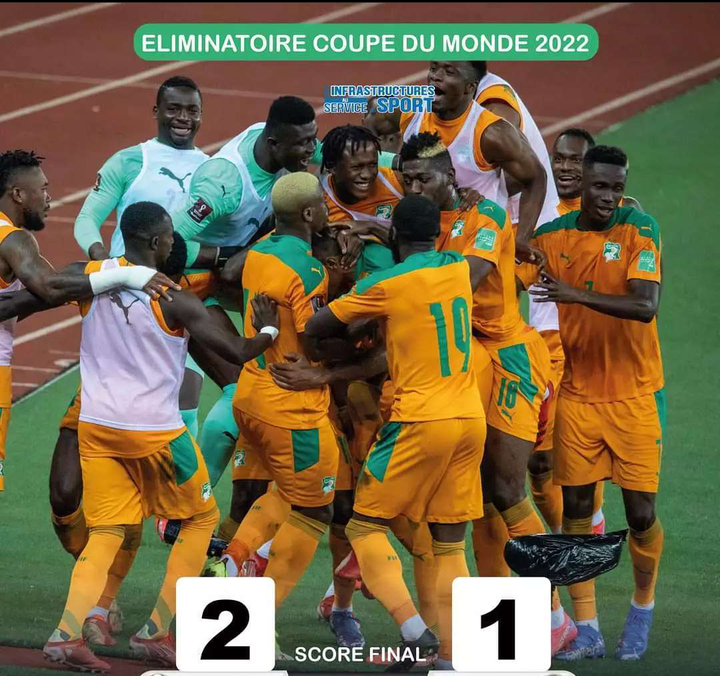 Arsenal football club of England star Nicolas Pepe opened scoring for the home team in the 2nd minutes, before Khuda Muyaba equalized for the away team in the 20th minutes to end the first half 1-1.

AC Milan football club star Franck Kessie scored the winning goal for the home team in the 67th minutes via a penalty kick to end the match 2-1. 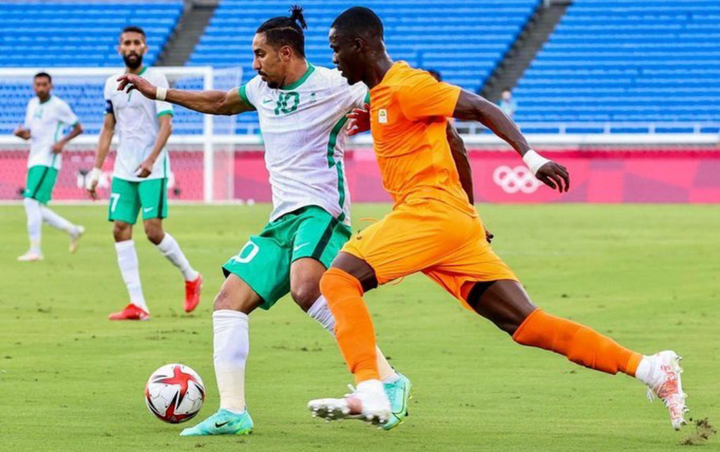 Eric Bailly was outstanding for Ivory Coast national team throughout the whole duration of the game, and he was able to play a vital role in his team's deserved victory.

The 2-1 victory over Malawi national team has now taken Ivory Coast to the top spot of group D table with 10 points from 4 matches played.

UCL: Check out Group E, F and H tables and teams most likely to qualify from the 3 groups