Paul Scholes has revealed in his latest statement that it is only Liverpool or Manchester City that can win the Premier League, writing off Manchester United and Chelsea. These are the two reasons why Paul Scholes made that statement. 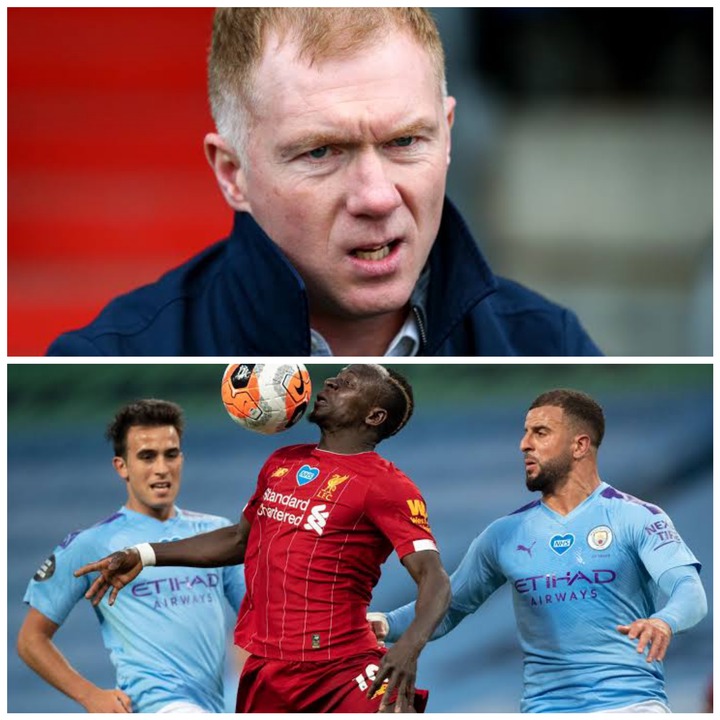 2. Liverpool and Manchester City have the best teams in England, having won four Premier League titles in the last four years, and their consistency cannot be overstated. Liverpool remains the only team that has not lost a game this season, and Manchester City has the calibre of players that can win the Premier League. De Bryune, Foden, Grealish, and Sterling are world-class players.

Paul Scholes is not the first sports pundit to write off both Chelsea and Manchester United. Rio Ferdinand also made a statement that Manchester City is the most likely to lift the league at the end of the season. But the present Premier League position of the two clubs shows that they can not win it because Chelsea sits on top of the league.

Liverpool will play Watford, and Manchester City will play Burnley. Both teams have easy fixtures in October and November. Chelsea also has easy fixtures after they played a tough team at the beginning of the season. It is only Manchester United that seems to have a difficult fixture this October. It is still a long season and the outcome can not be predicted.