By Alfredsports (self media writer) | 1 year ago 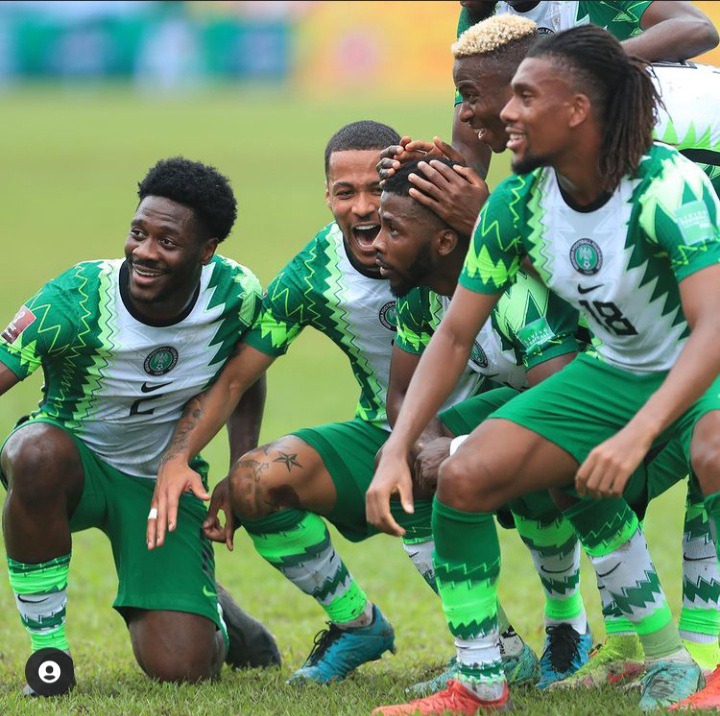 Ola Aina is a Nigerian footballer, who plays the left wing defense position. He is one of the few Nigerian players that once played for England's youth team, but later decided to play his professional football in the Nigerian national team. Ola Aina is a very good defender, and has proved himself in the Nigerian team. His work rate in the last world cup cannot be under estimated. 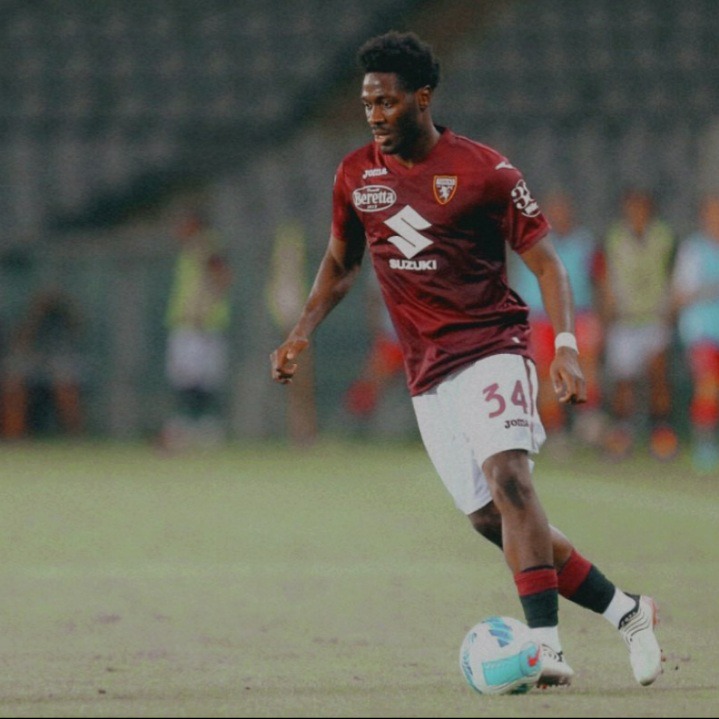 Alex Iwobi is currently one of the most popular Nigerian footballers. The talented player who is the nephew of legendary Nigerian footballer, Austin Jay Jay Okocha, also played for England's youth team. It is believed that Okocha played a major role in convincing Alex Iwobi to play for Nigeria, instead of England. He was formerly playing for Arsenal, but is now playing for Everton. Alex Iwobi is a player that Nigerians will forever appreciate his impact in the team. 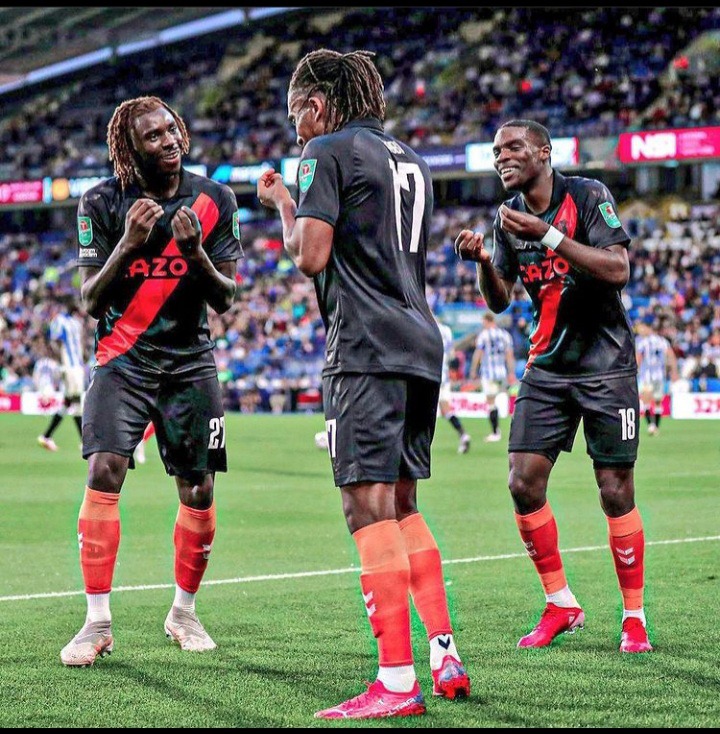 Victor Moses is one of the best footballers that have ever played for Nigeria. He relocated to England at a very young age, due to a crisis in the state where he lived. He later played for England's youth team too, but ended up choosing to play for the Nigerian national team. 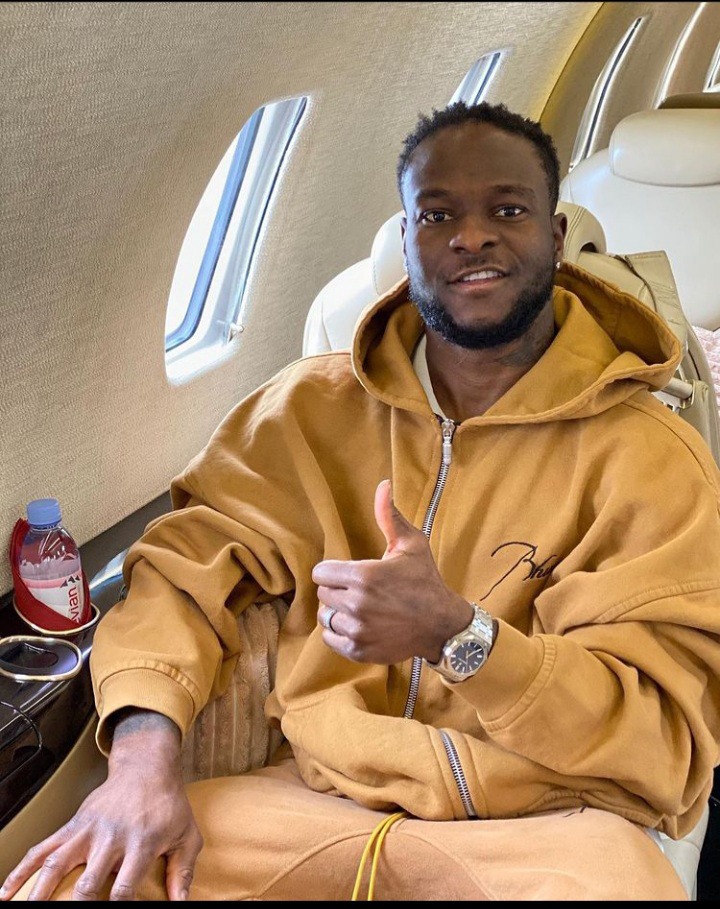