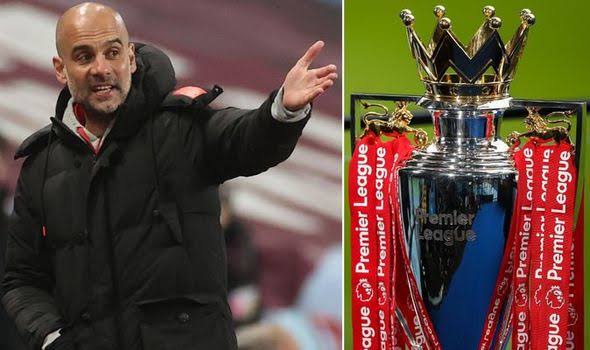 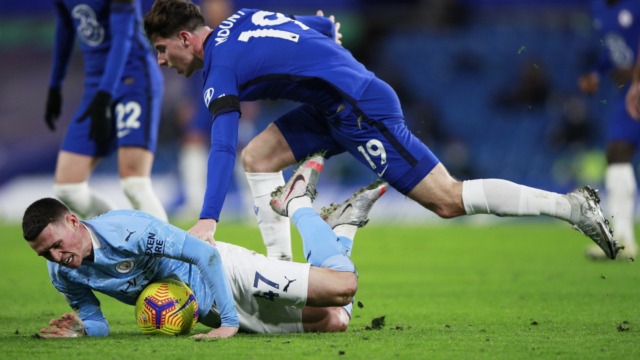 As we all know the premier league title still hangs in the balance after Chelsea and Manchester United delayed city from being crowned champions. But still, the citizens only need 3 points from their remaining 3 games in order to be crowned champions. And it's quite obvious that many people might already be seeing them as champions because the chances of Manchester city losing their remaining 3 games are very slim. However, all hope isn't lost for Manchester United as they can still cause an upset. 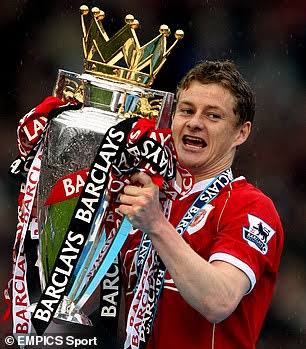 So How Can Manchester United Still Win the Title? Ok, i'll be breaking it down for you guys. Manchester United still have a lingering chance to win the title this season at the expense of Manchester city. The thing is that for United to be able to do that, they need to beat Leicester city at old Trafford on Tuesday. They also need to collect all 3 points from their game against Liverpool on Thursday. And to crown it all, they still need to beat Fulham which is their last game of the premier league season. 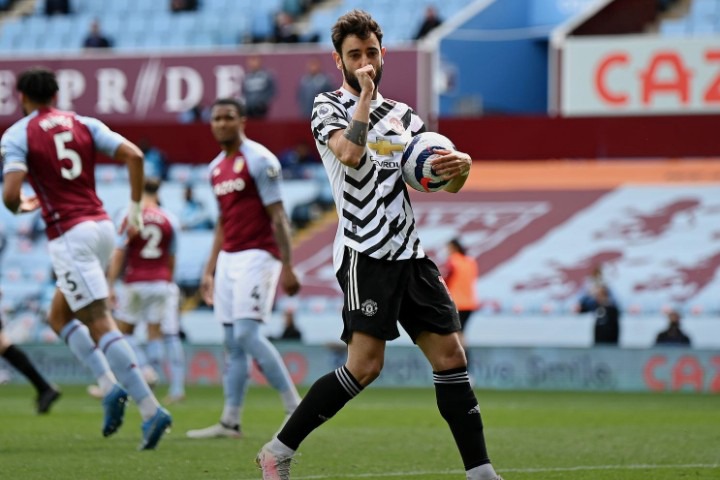 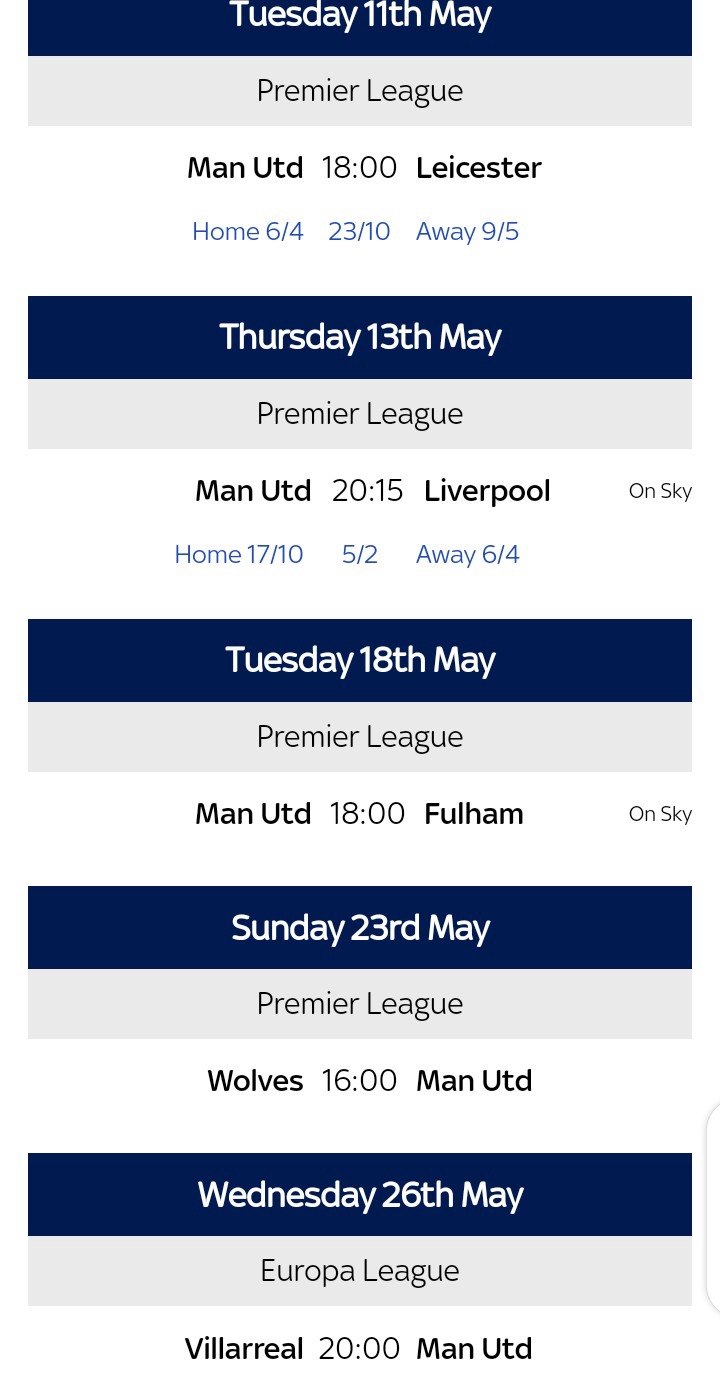 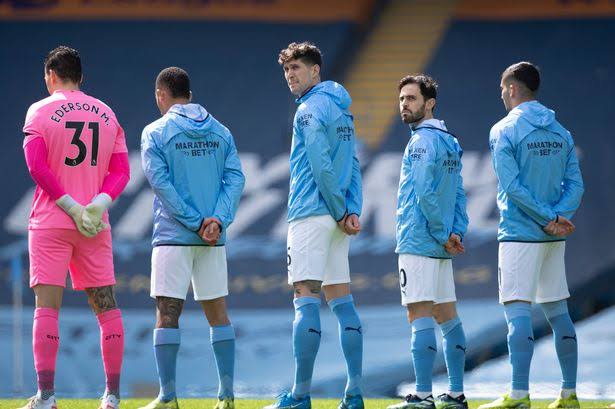 However, while they are busy collecting maximum points from those games, they still need favours from the likes of Newcastle, Brighton and Everton. Manchester city's next game is against Newcastle and if they win that game, it's all over for Manchester United. But if they lose and also lose against Brighton and Everton, then United will be crowned champions. 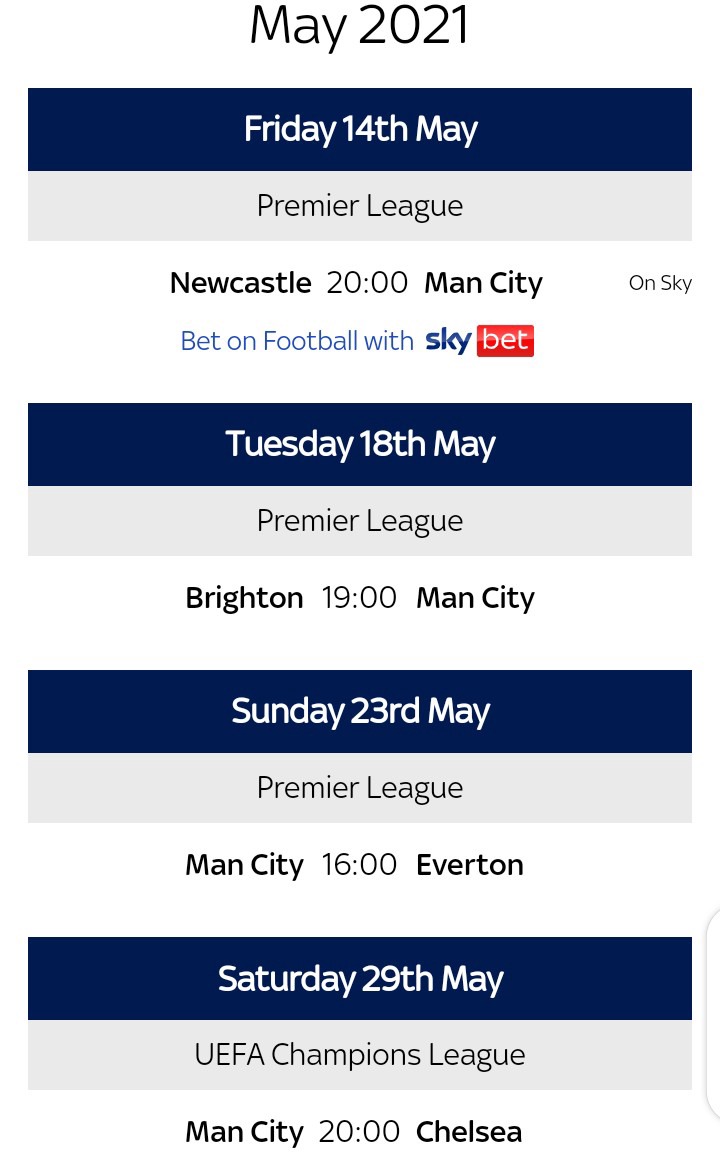 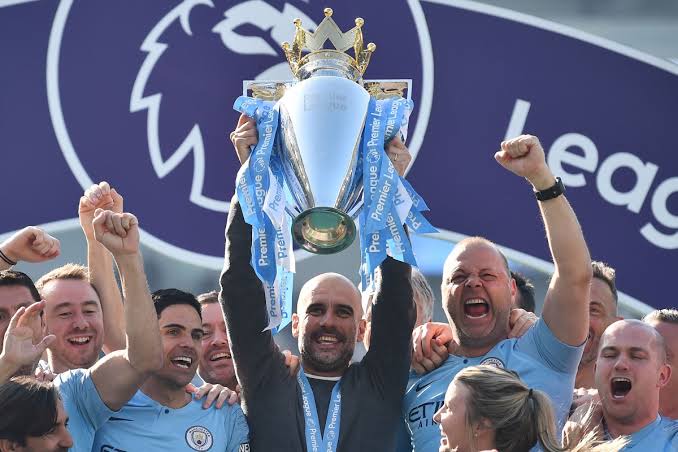 So do you think this is possible? Do you think city have already won the title? Leave a comment so I can know what you think. Thanks.

Opinion: Reality Shows Like BBNaija Has Lifted More Nigerian Youths, Out Of Poverty. Do You Agree?

Aguero and Depay: Check out their acheivements in their former clubs before joining Barcelona

Chelsea tell midfielder he could leave ahead of new season.