By Openews (self media writer) | 11 months ago 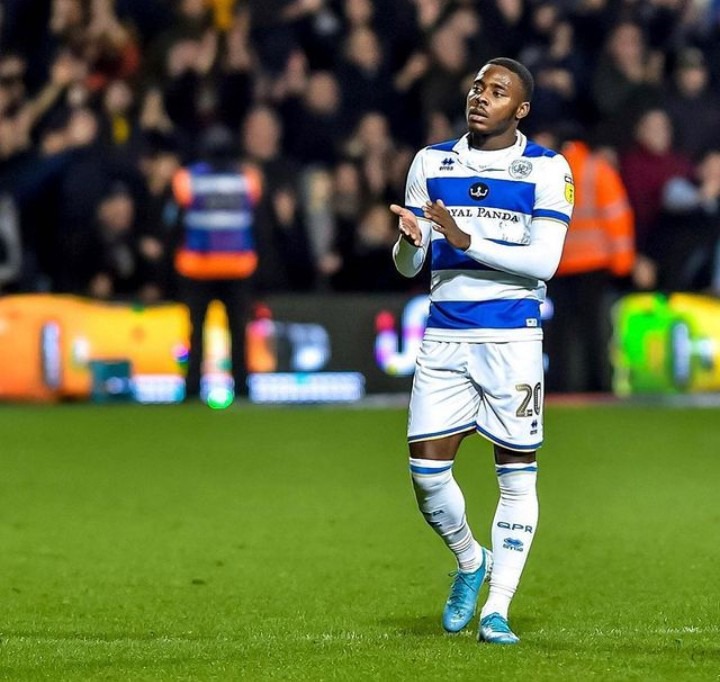 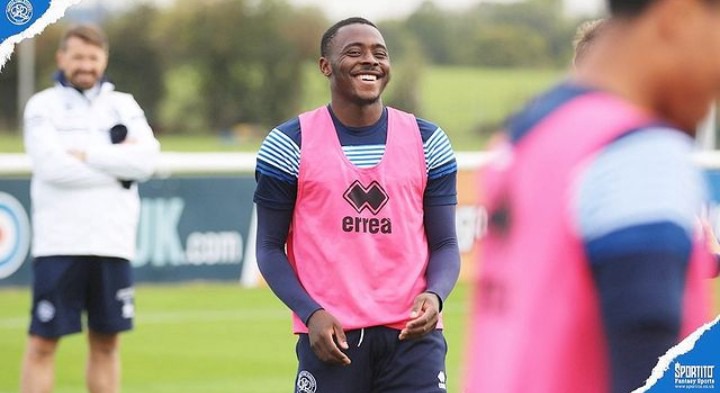 The Nigerian youngster was announced as a Fenerbahce's player by the Turkish club on Wednesday night, and he was unveiled to the club immediately after passing his medical, and he has signed a long time contract with the former Turkish Super Lig Champions.

Bright Osayi-Samuel's contract with English championship side Queens Park Rangers was terminated few days ago, after the dazzler decided to join the Turkish club despite having six months left on his contract, and he has now become the Fenerbahce's latest signing few days after the club announced the signing of Germany star Mesut Ozil from English Premier League giants Arsenal FC. 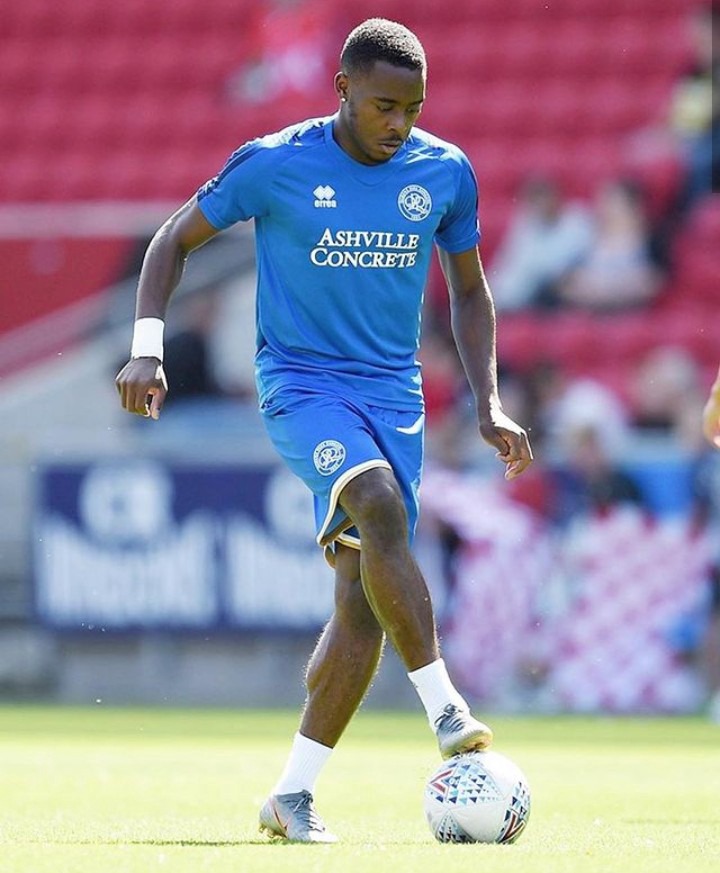 Reacting after completing his move from English championship side Queens Park Rangers to Fenerbahce FC, Bright Osayi-Samuel posted on his verified Instagram handle that;

"Happy to sign for Fenerbahce FC, Let's win title! Looking forward to playing in front of the best supporters in the world! 💛💙." 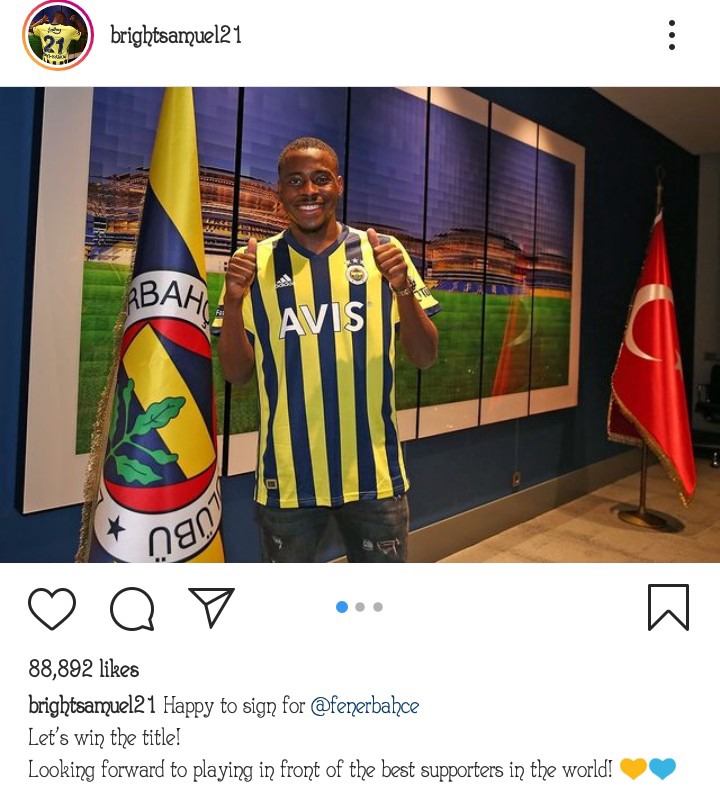 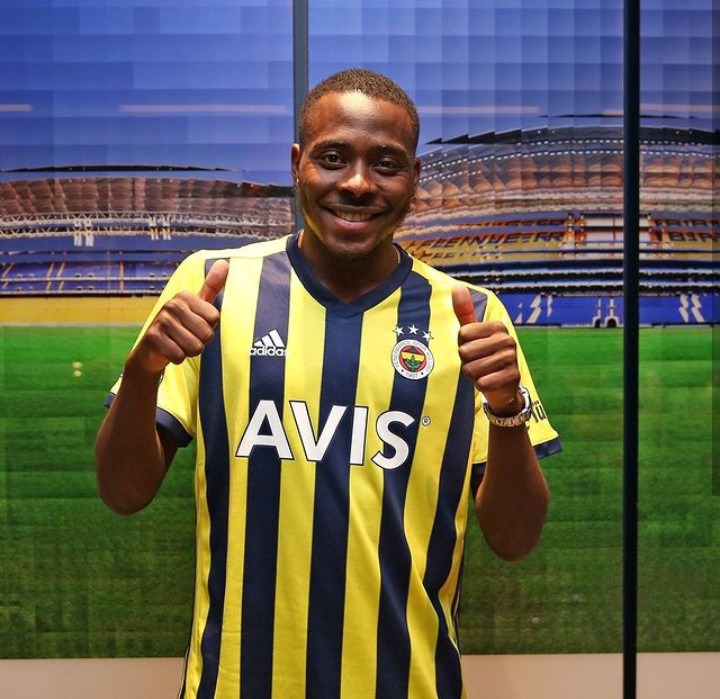 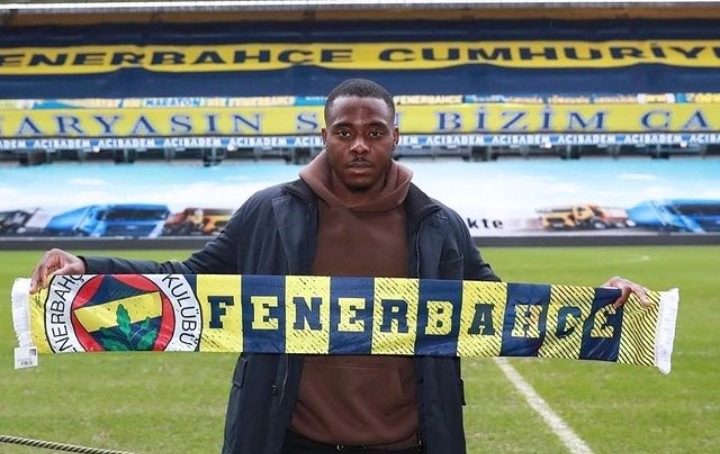 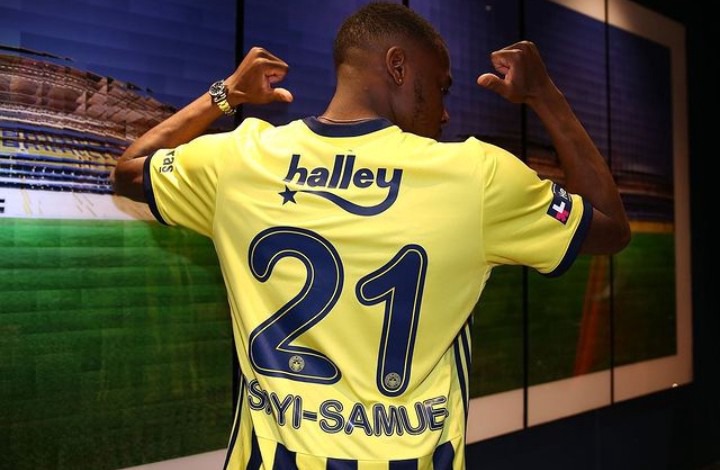 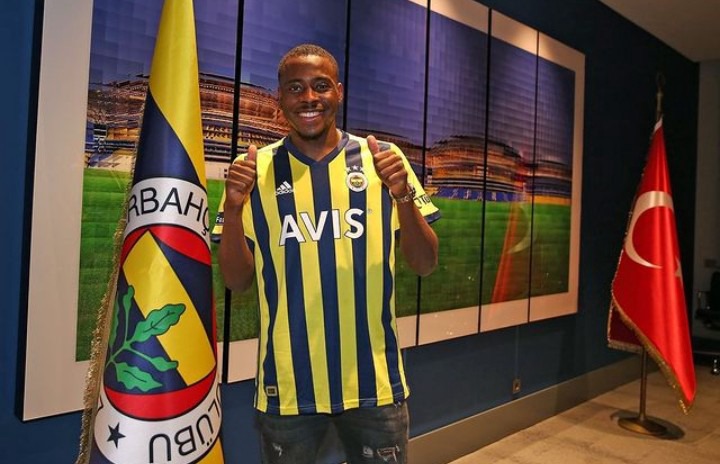 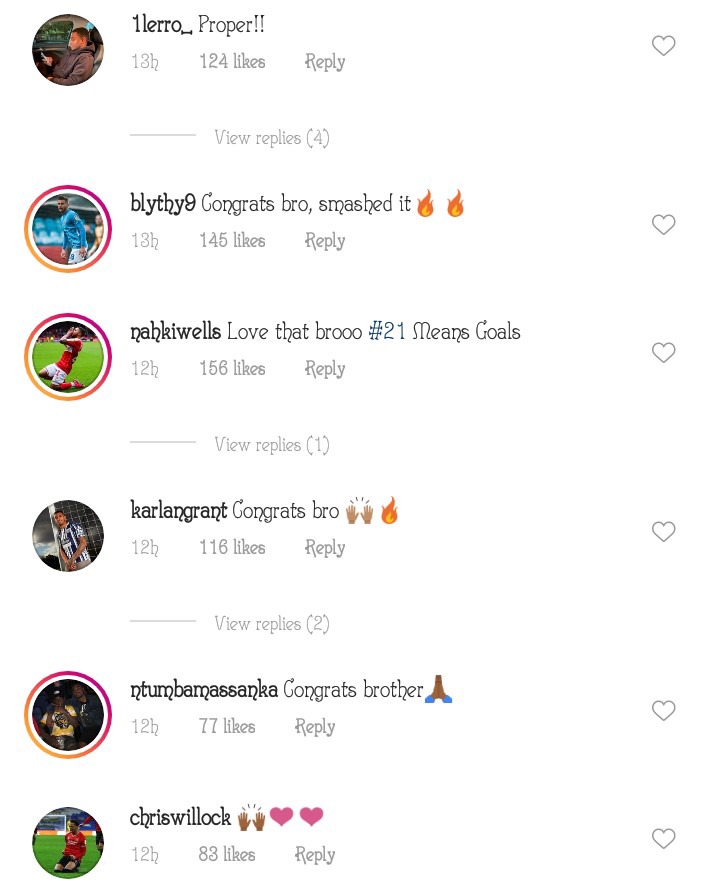 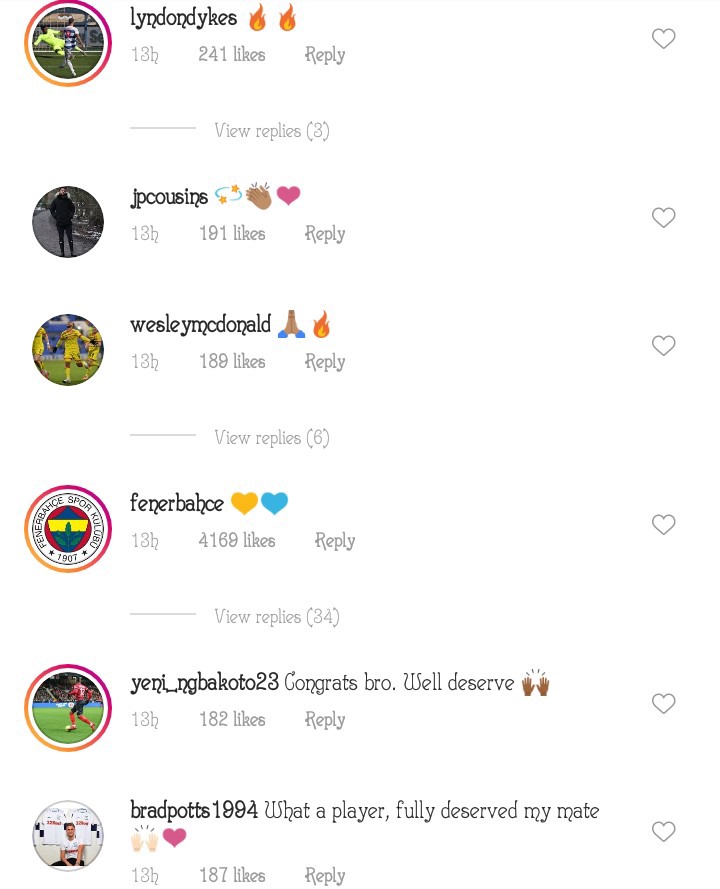 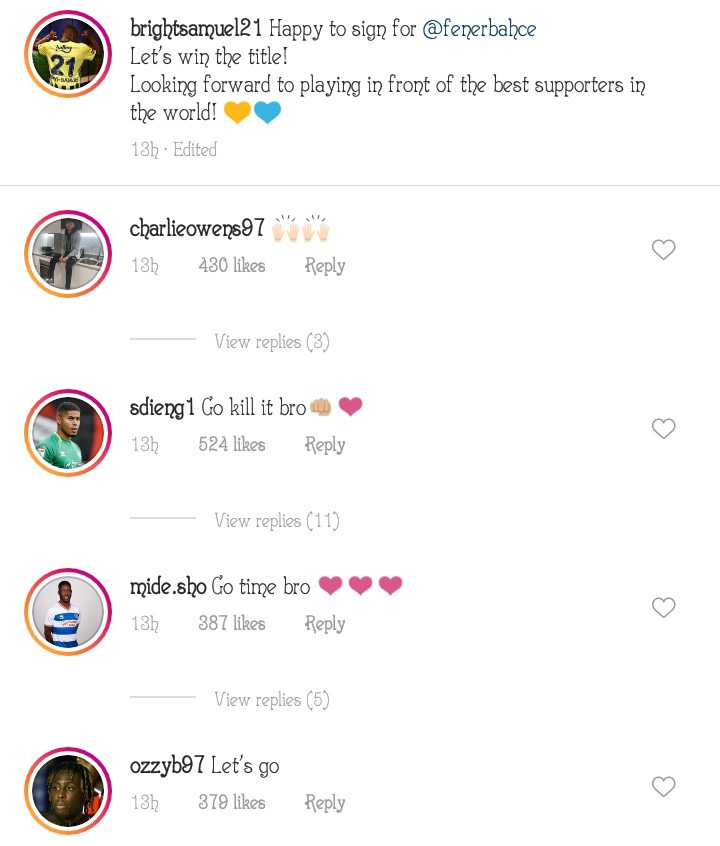 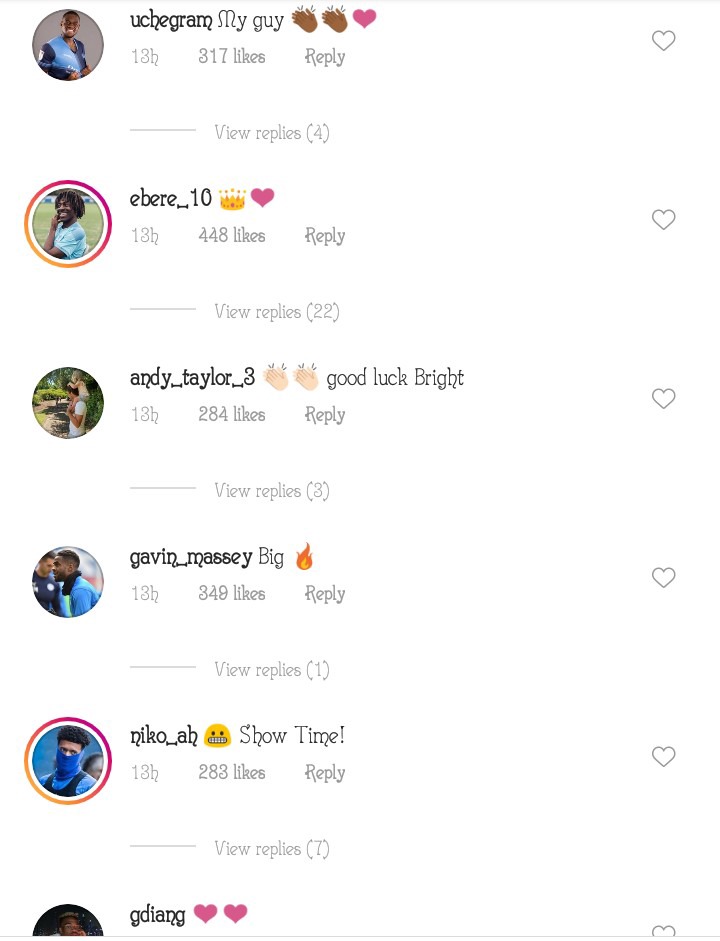 Bright Osayi-Samuel has now been given Jersey number 21, and he'll be looking forward to making his debut for the club this weekend in the Turkish Super Lig.