By Bhold (self media writer) | 4 months ago

Liverpool play against Crystal palace 15:00 west African time in tomorrow's round of premier league football which might just put him above Salah in the goal rankings if he score more goals than Salah. 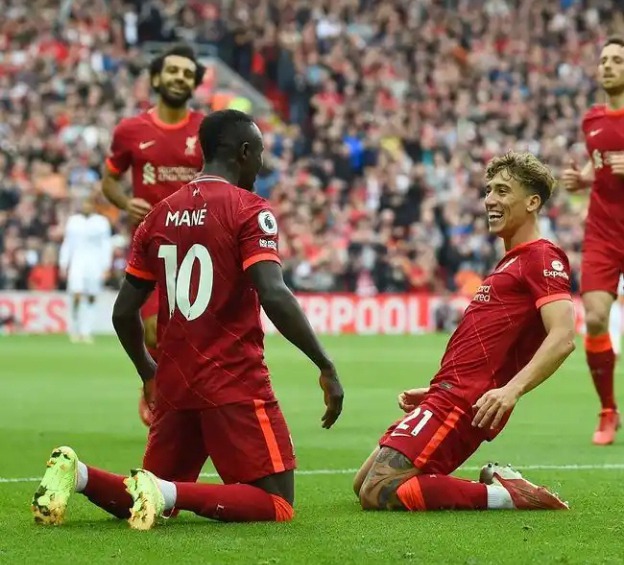 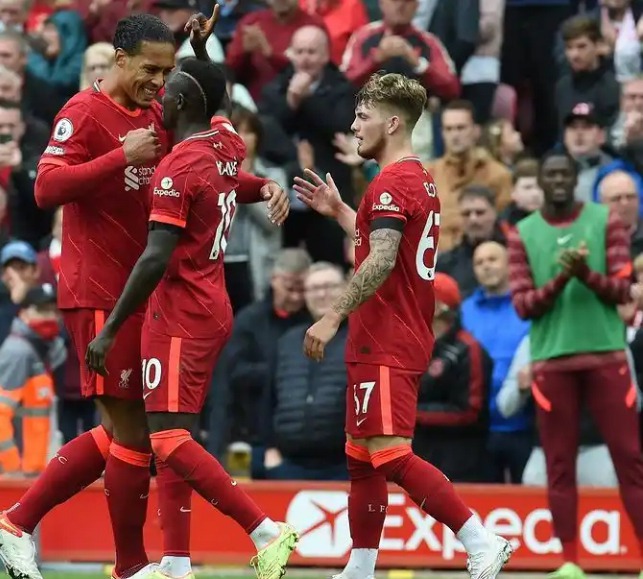 Content created and supplied by: Bhold (via Opera News )