"The Fraud Thinks He Is Thanos"- Fans Continue To Tear Van Dijk Apart, Cause Of His Mistake (Photos)

Arsenal won a crucial match against Liverpool at home last night, which will play a big role in keeping their Europa League hopes alive, the Gunners took advantage of mistakes made by van Dijk and Alisson to score, Liverpool could not tie, even after dominating the second half,, and now both their fans and rival fans have been trolling a lot. The unbelievable nonchalance from the Liverpool's center back, who chose to be so casual on the edge of his own box with a player directly on him cost him the equaliser. Fans have not stopped trolling him, some are calling him a fraud, while some are saying that he can never get to the level of Sergio Ramos. 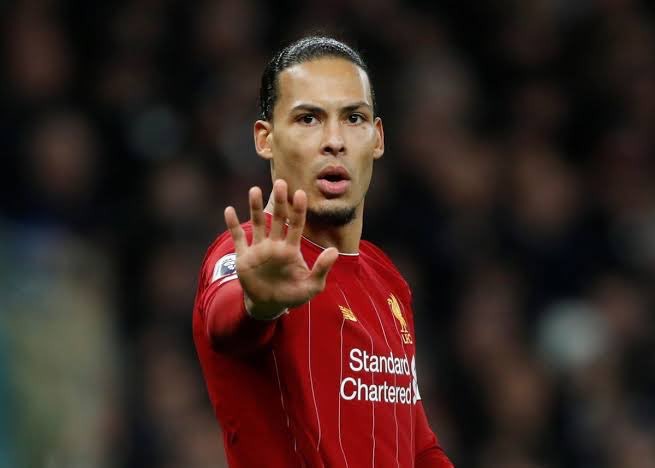 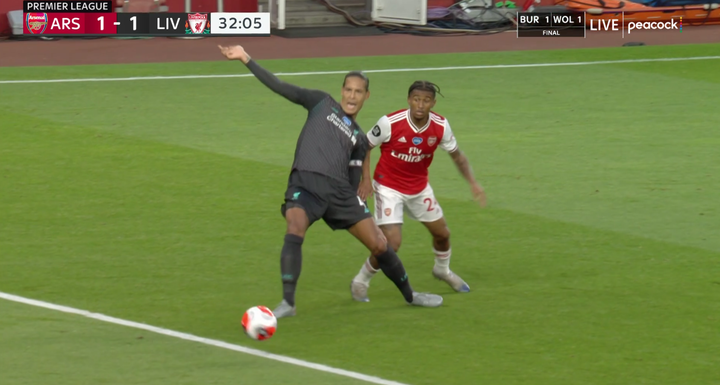 The champions dominated the opening quarter of the game and got the opener courtesy of Sadio Mane's emphatic finish, but then they got ridiculously sloppy later in the game, with glaring errors from Van Dijk and Alisson, which got them punished by Lacazette and Nelson. Van Dijk committed his second error leading to an opposition goal in his 88 Premier League appearances for Liverpool, his first was since March 2019 and it was against Fulham. 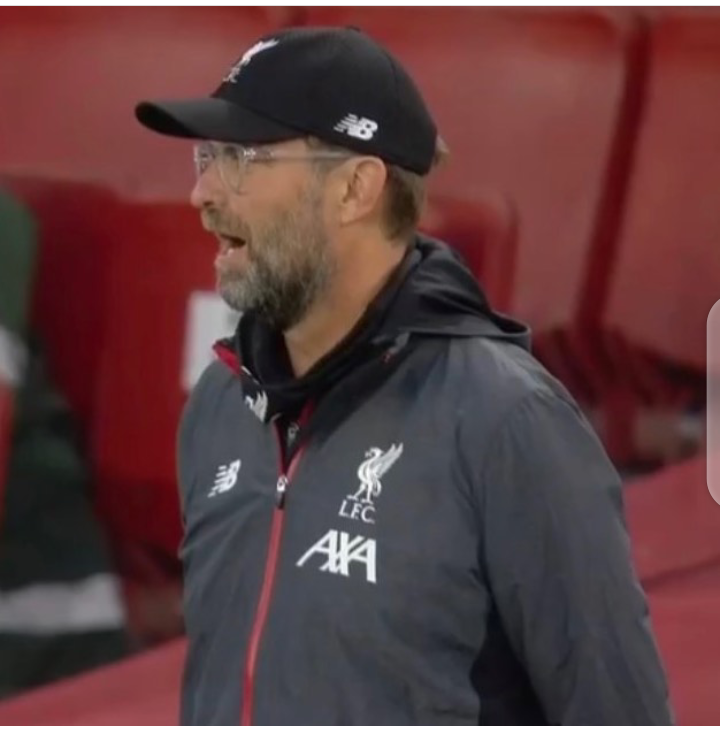 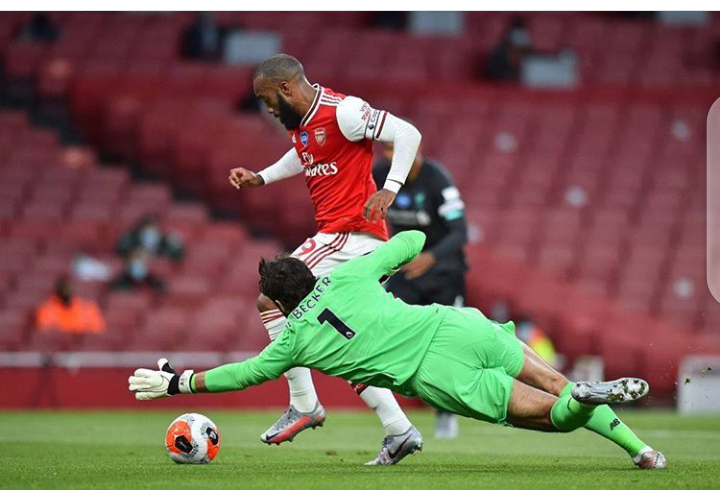 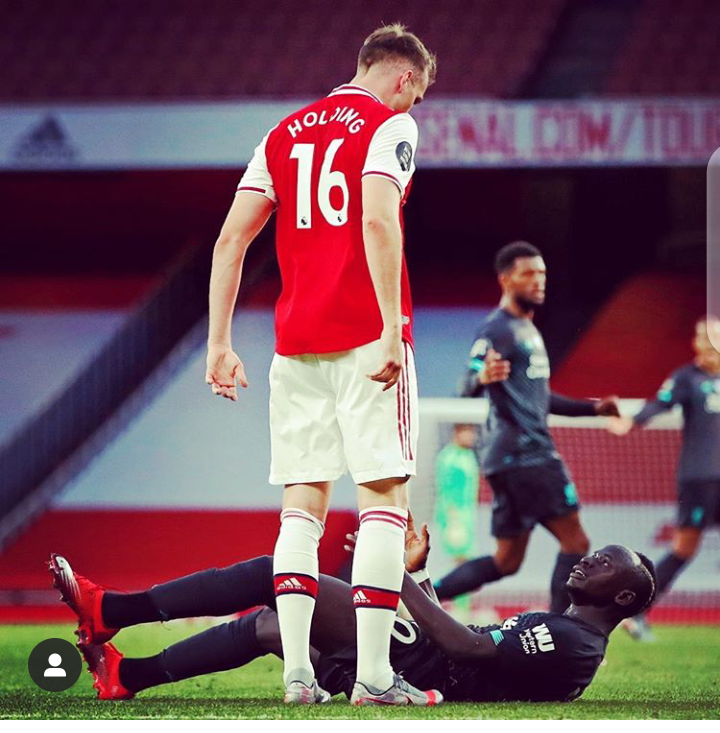 Liverpool worked so hard to score a goal from 9 shots on target and another 8 off target, the Reds dominated possession but ran out of ideas.

Virgil van Dijk during his post match interview said: "I made a mistake and I take full responsibility for that, we will try to win the last two games and have a well deserved break, being Champions of the Premier League is a dream come true, picking up that medal next week will also be a dream come true." 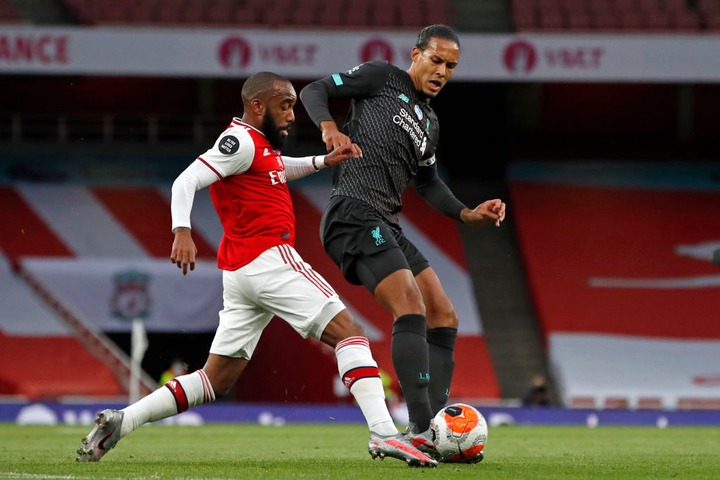