The Man of the Match Award (MOTM) is an award given to the best player on the pitch after a football match.

The award typically goes to a player from a winning side or a player that scored important goals during a match.

Sometimes goalkeepers could get the award when they keep a clean sheet or pulled off a string of superb saves to grab invaluable points for their teams.

But who do you think have won the most MOTM Awards across Europe top 5 leagues? 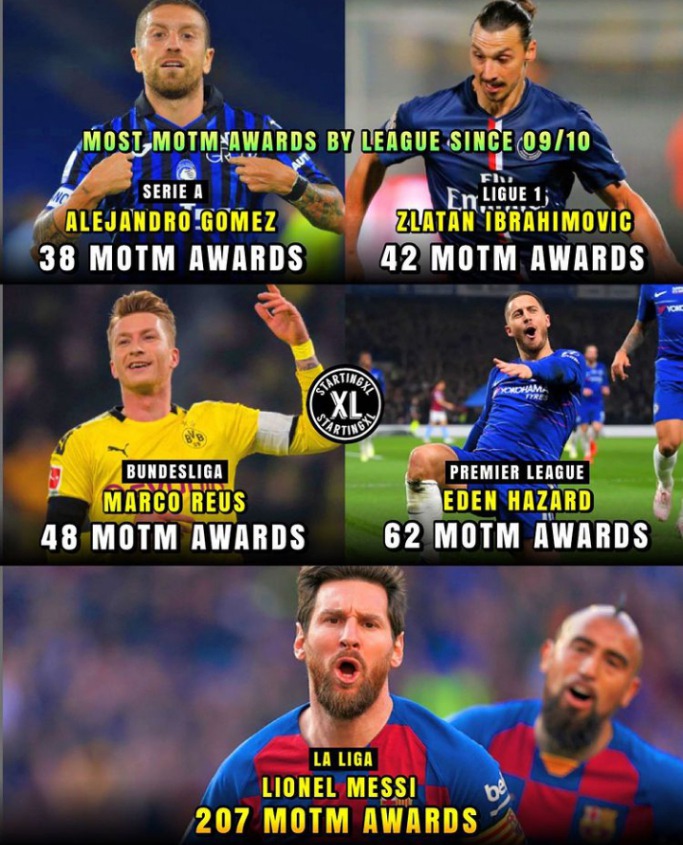 Atalanta former captain Papu Gomez, earned the most MOTM award (38) since the 2009/10 season.

The 33-year-old playmaker is currently with Sevilla having signed a contract in January 2021 with the Spanish side.

Zlatan Ibrahimovic won 42 MOTM awards for his incredible performances during his time with PSG.

The Swedish has been at the top with the best for more than 15 seasons and he's showing no signs of slowing down.

The winger has produced scintillating displays for Dortmund and if he never had injury worries, Reus would have been one of the renowned players in world football.

Eden Hazard was a joy to watch during his time in England.

The Belgian was constantly tormenting players, scoring goals for fun and at some stages with Chelsea, he was compared to Lionel Messi and Cristiano Ronaldo.

His 62 MOTM awards are the highest in Premier League since the 2009/10 season to date.

His time with Chelsea will always be remembered!

Barcelona Captain Lionel Messi has the most MOTM awards (207) in La Liga.

And he remains the only player to achieve double century of MOTM awards in a single league.

davido risky ft popcaan gele tying ghana currency to naira latest news on npower 2016 batch namadi sambo
Opera News is a free to use platform and the views and opinions expressed herein are solely those of the author and do not represent, reflect or express the views of Opera News. Any/all written content and images displayed are provided by the blogger/author, appear herein as submitted by the blogger/author and are unedited by Opera News. Opera News does not consent to nor does it condone the posting of any content that violates the rights (including the copyrights) of any third party, nor content that may malign, inter alia, any religion, ethnic group, organization, gender, company, or individual. Opera News furthermore does not condone the use of our platform for the purposes encouraging/endorsing hate speech, violation of human rights and/or utterances of a defamatory nature. If the content contained herein violates any of your rights, including those of copyright, and/or violates any the above mentioned factors, you are requested to immediately notify us using via the following email address operanews-external(at)opera.com and/or report the article using the available reporting functionality built into our Platform 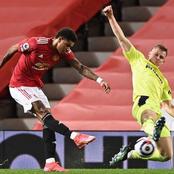 BBNaija Star, Ozo Marks The International Women's Day By Celebrating The Women In His Family 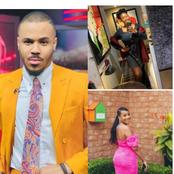 Mummy, Enjoy Your Mothering Sunday With Any Of These Gorgeous Wears 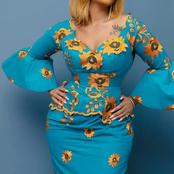 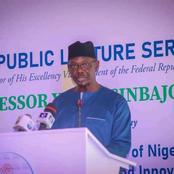 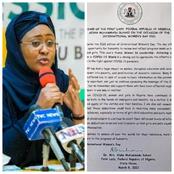 Is Abuja The Most Beautiful City In Nigeria? See Photos Of Beautiful Works Of Architecture In Abuja 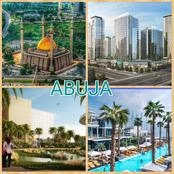 See What He Said About VP Osibanjo That Might Boomerang 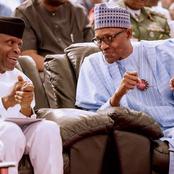 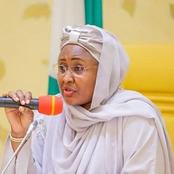 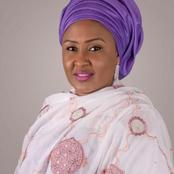 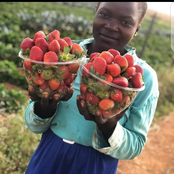