Checkout awesome throwback photos of Roman Reigns, before he joined the WWE

By Elitetv (self media writer) | 1 year ago 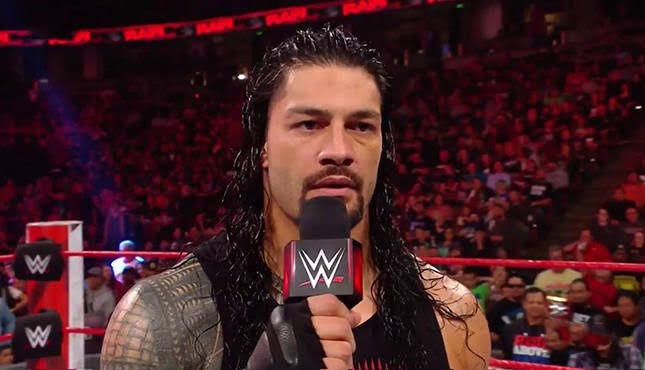 Joe Anoa'i also known as Roman Reigns is a professional American wrestler and actor. He was a former professional football player. Born on may 25 1985. He is currently at the WWE, he performs under the blue brand 'Smack Down' with the ring name Roman Reigns. He is the current WWE Universal Champion. 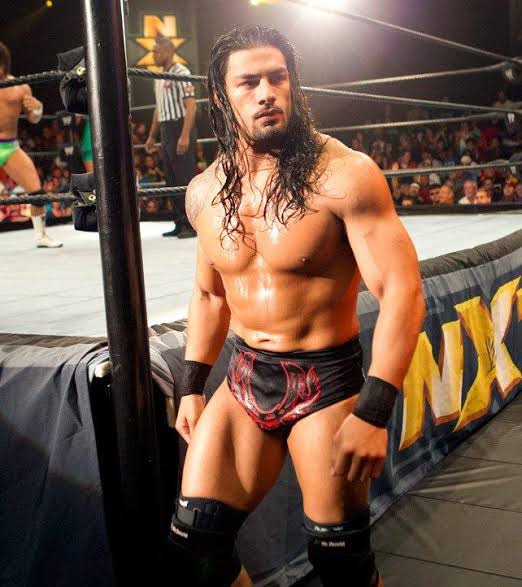 He is part of the well known and respected Anoa'i family, which are popular wrestlers. Rikishi, Umaga and The Usos are also members of the family.

Roman Reigns was signed by the WWE in 2010, in their development territory Florida Championship Wrestling (FCW). But He made his debut in the main roster alongside his Shield members; Seth Rollins and Dean Ambrose. The three men teamed together till 2014. Then Roman joined he singles competition.

Here are some lovely throwback photos of Roman Reigns before he joined the WWE. 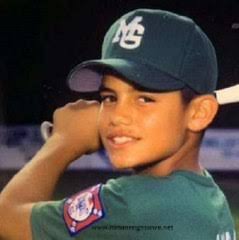 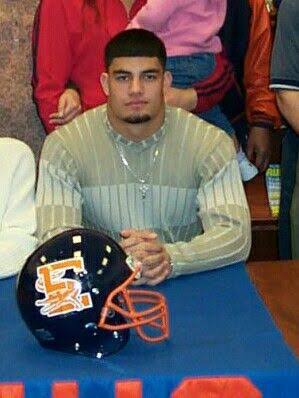 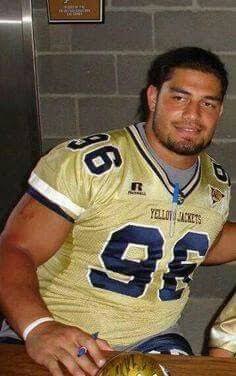 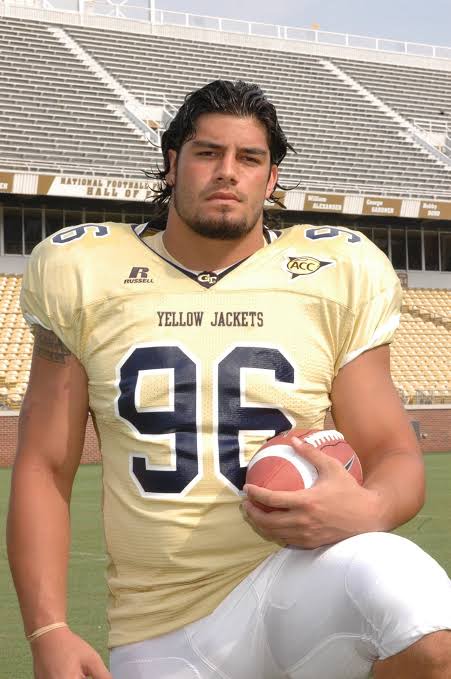 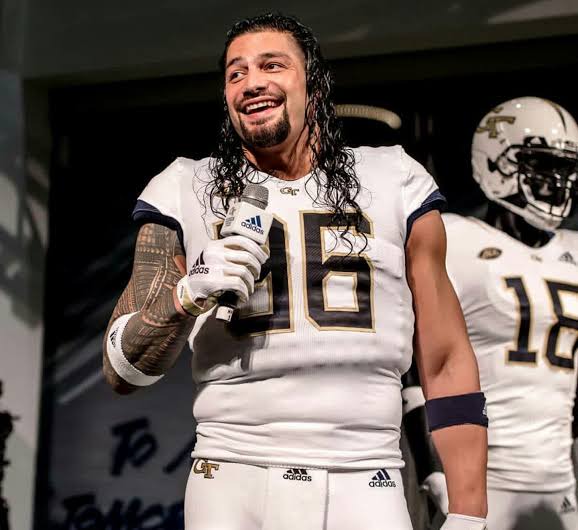 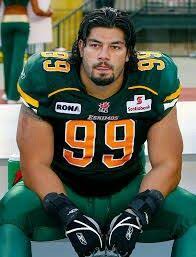 Roman Reigns has been dominating ever since, and has won several WWE titles including, WWE Universal title, WWE World title, WWE intercontinental title, and even the tag team titles. He also won the 2015 men's Royal Rumble match.

He is loved and respected not just by fans but also wrestlers. He is indeed a legend!!

Content created and supplied by: Elitetv (via Opera News )