By RLupdates (self media writer) | 26 days ago

Manchester United hosted Manchester City in today's Manchester derby. Pep Guardiola side were looking to get back into winning ways after they lost to Crystal Palace in their last match. Ole Gunnar Solskjær side were seeking all three points to get back on track in the race for the Premier League title. 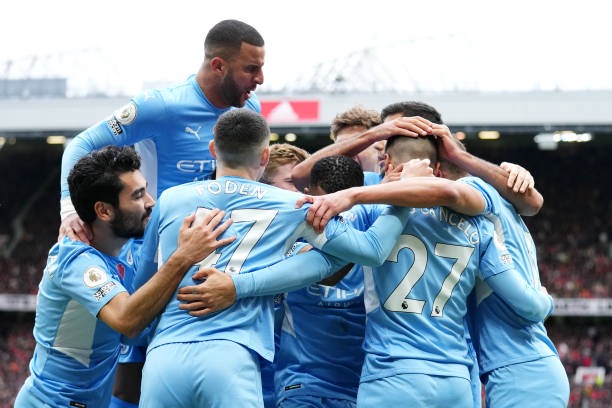 In the end, Manchester City went home with all three points against Manchester United as they leveled on points with Liverpool. Ole Gunnar Solskjær recorded his fourth defeat of the season, they've failed to keep a clean sheet in most of the home games played so far this season. 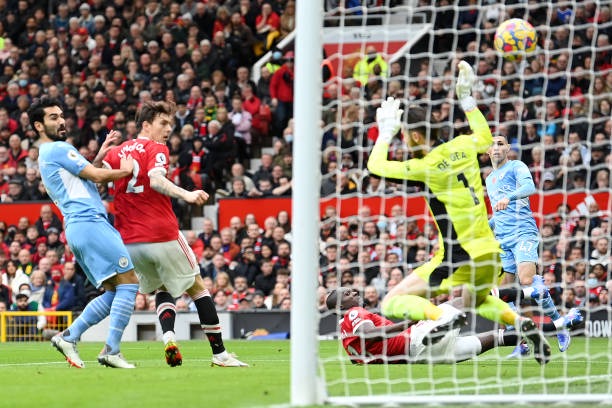 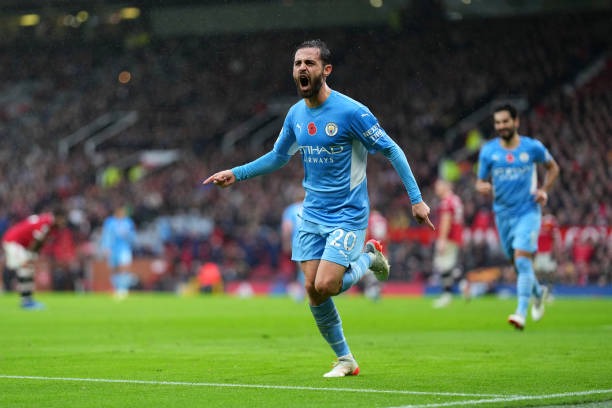 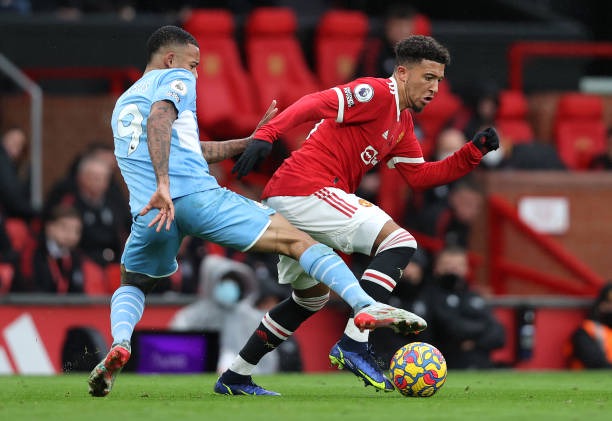 Manchester City went above Liverpool to second place after today's win, they are now three points away from top place Chelsea. Manchester United retained their position, though they could drop after all games has been played this week. Here's how the Premier League table looks after Man United lost. 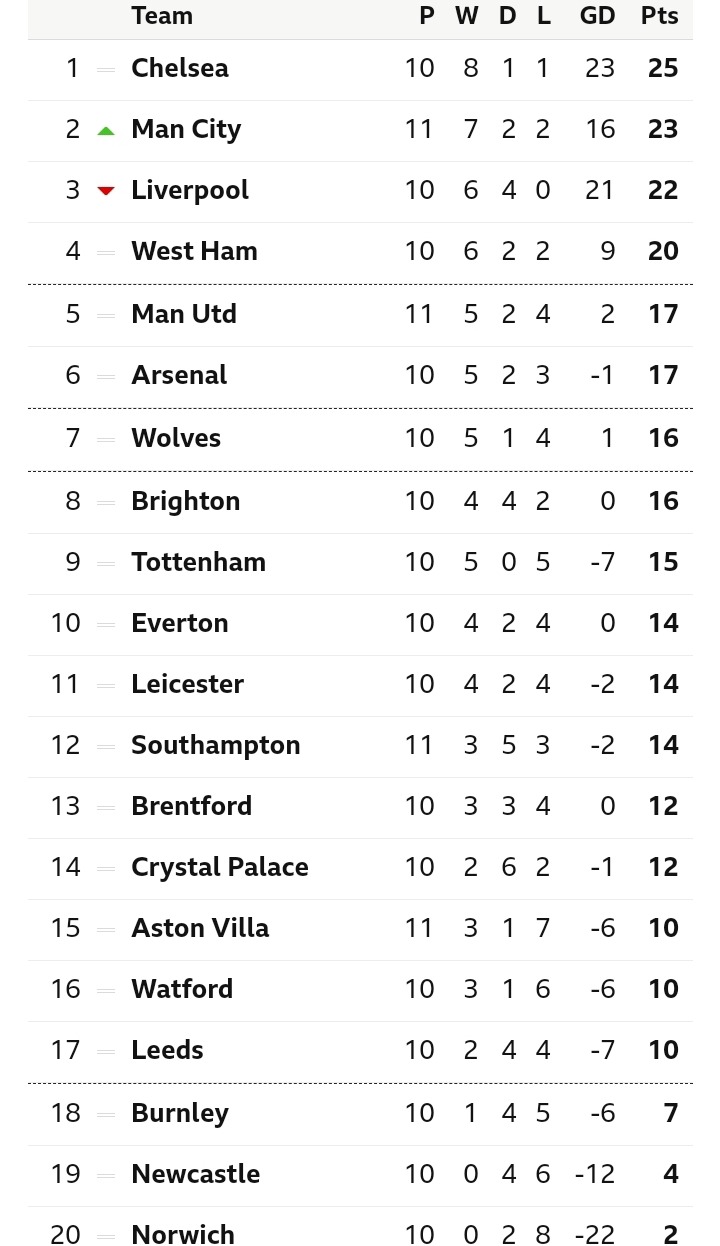