5 Best Pranks Of All Time In WWE History(Photos)

By Quality-Entertainment (self media writer) | 1 month ago

5. A Hat Of Cucumber 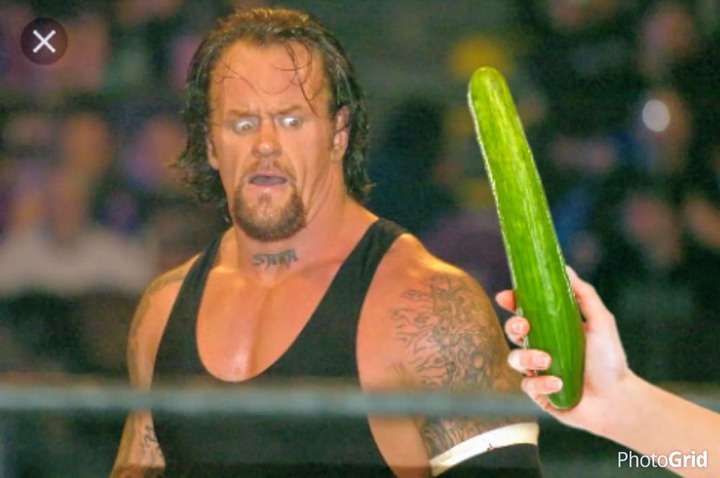 However, the Undertaker's fear of cucumbers made Bearer took upon himself to prank him, by staking cucumber slices in his hat and gloves. Well, I can't just imagine what the Undertaker's reaction would have been like.

While working for the WWE, Sable was the saddest to be one of the hardest women to work with, as she has huge attitude issues, and brings credit to all the success that happened during the attitude era. During her final show in the Wembley stadium in London, X-Pac decided to teach Sable a lesson by living a special gift in her travel bag. X-Pac defecated into a cup and placed it in Sable's bag. It was only until Sable was passed customs the airplane and the white home, that she found out about his gift, and she even contemplated carrying out a DNA test on the feces as she didn't know where it came from. 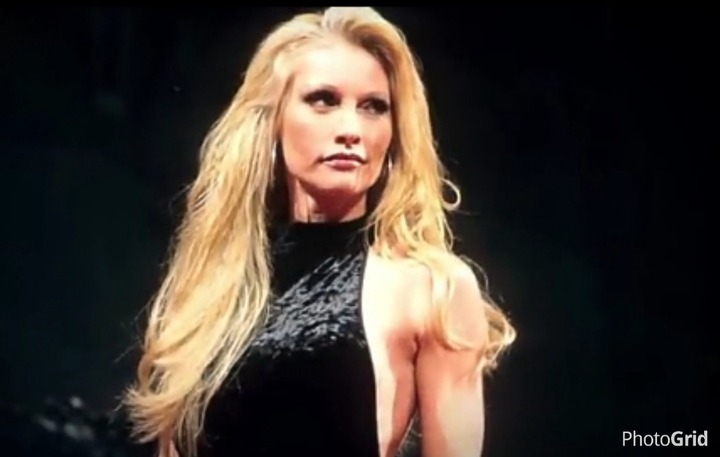 However, the next time X-Pac will think of pulling a stunt like this again, he'll have Brock Lesnar to answer to, as she is now married to Brock Lesnar.

When Mark Henry was first starting in the WWE, he wasn't liked backstage, perhaps due to WWE offering him a ten-year contract with very high wages. At the time of being pranked, Henry had a broken leg and was on crutches. After witnessing Mark Henry lose his temper on some wrestlers after they jokingly hit his crutches before he went to the bathroom. This gave X-Pac and Owen Hart the idea to set up a little prank on Henry, X-Pac took a foot-long sandwich that Henry was planning on eating for lunch and defecated in it. The worst part about this prank was that Mark Henry took a bite out of the sandwich, which immediately caused him to vomit in the bathroom. 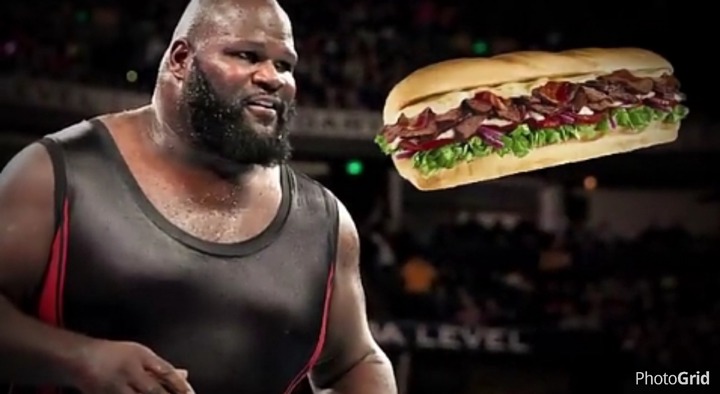 However, sooner after the prank took place, Owen now told Henry that Vince McMahon wanted to see him, and poor Henry who was on crutches again had to take a trip around the entire arena to only find out that McMahon wasn't even in the arena.

When it comes down to what's best for business, Vince McMahon lives no prisoners, as his ruthless decision-making and intimidating presence are often felt when meeting face with him. So, when there is a prank involved, Vince McMahon is the last person you'll point a finger to being the culprit, but not in Jonathan Coachman's case. In a smackdown tape in Carolina back in 2001, Jonathan Coachman got convinced to start a fantasy football crew for $10 per wrestler, which he agreed to do on the note of the consequences that he would face later on. A short wild couch was approached and greeted by two police officers who had information that he was running a gambling pool, which was an offense in Carolina.

However, he was arrested and taken to Vince's office where he was yelled at by the chairman, who accused Jonathan of being unprofessional and the officers told him that $1,500 could get him out. But Mr. McMahon refused and threw a pair of sweaty Jim shorts for Jonathan to cover his face, and the two officers then proceeded to escort handcuffed Jonathan out of the building, drove him around for ten minutes before turning him back to the arena, stating that they had forgotten something. Much for the surprising couch, he was greeted by everyone including the chairman, laughing their lives as all of this was a prank set up by Vince McMahon.

Something about this prank is just so funny to imagine, and it involves Owen Hart, Edge, and a Napkin. Before Owen Hart's unfortunate death in 1999, he was known for being a big prankster backstage as he pranked many superstars such as Brett Hart, Lex Luger, Jim Ross, Michael Cole, Harley Race, Edge, and even the chairman, Vince McMahon. But the prank we'll be focusing on is the prank he did to Edge. During a tag team match between Edge and Christian vs Owen Hart and Jeff Jarrett, Owen had hidden a foreign object under his armpit and took it out to use on Edge. 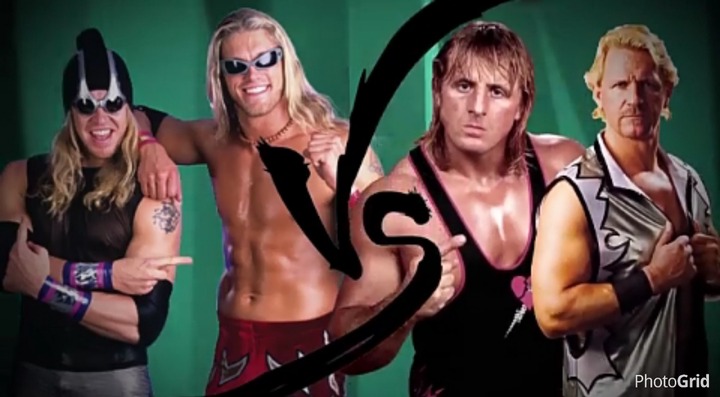 However, Edge saw that he was being smack on the head with a steel chair despite not knowing what the object was. Later in the match, the referee would ask Owen who raised his arm and showed him what he was using, and poor Edge was saddle with the fact that he got hit repeatedly with a napkin.

Question: Mention other best pranks in the WWE you think deserve to be on our list and let's see, and please don't forget to like and share this article for more.