UCL: The Best Time For Chelsea To Face Juventus

By Owokonu (self media writer) | 18 days ago

European kings Chelsea return to action in the UEFA Champions League this midweek, as they travel to Turin to face Italian Serie A outfit Juventus in a Matchday Two encounter. 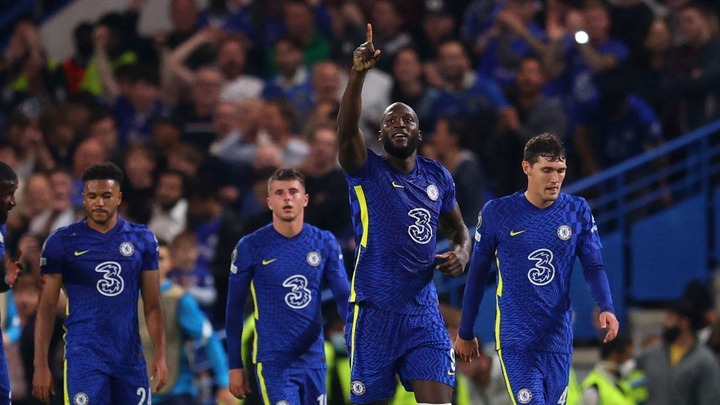 The defending champions will be looking to bounce back, following their tame 1-0 defeat at the hands of fellow Premier League campaigners Manchester City at Stamford Bridge last weekend. Both sides began their group stage campaign positively - Chelsea winning 1-0 at home against Greek opposition Olympiakos Piraeus, while Juventus went away to Swedish side Malmo and came back with all three points courtesy of a 3-0 victory. 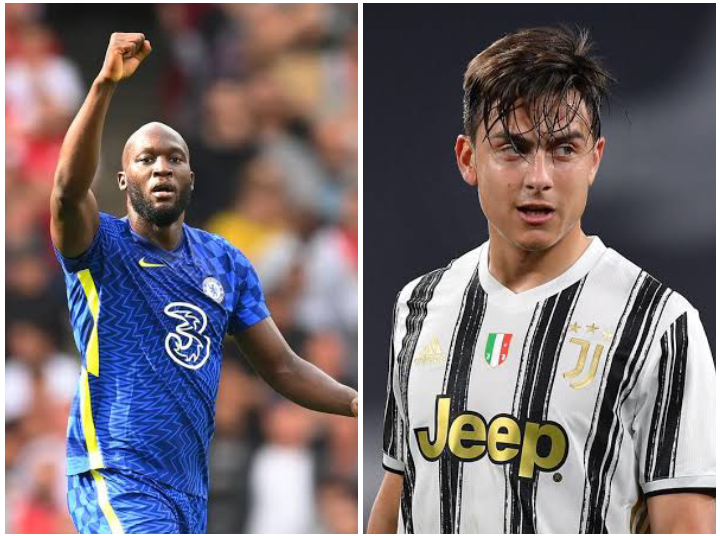 The tie against the Old Lady in Turin is one that will test the Blues, but they should be able to come out with a decent result. They have already faced strong sides already this season including the likes of Manchester City, Liverpool, Villarreal and Tottenham Hotspurs - and have done exceedingly well. The only game the Blues came up short was the home defeat to the Cityzens, a game in which coach Thomas Tuchel's approach was questioned. 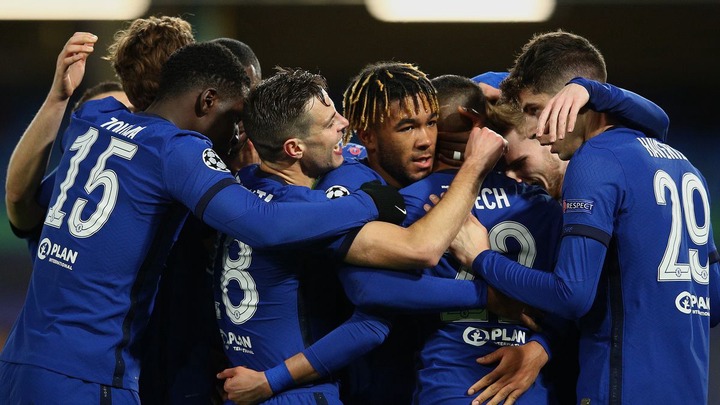 The German tactician must have learnt a thing or two from that fixture which will definitely help him plot the downfall of Juventus on Wednesday. Tuchel isn't afraid of taking on or confronting the big heavyweights. He has done that previously with huge success. Chelsea's run to the Champions League title last season saw Thomas Tuchel and his lads overcome Diego Simeone's Atletico Madrid, Real Madrid (then under the tutelage of Frenchman Zinedine Zidane) and fellow English side Manchester City in the Final. 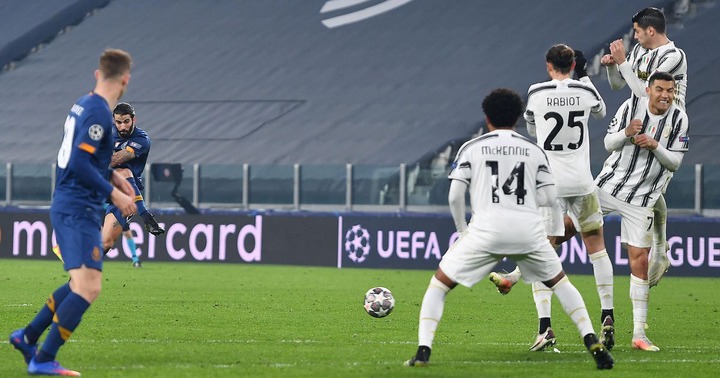 The squad depth and quality should see the Blues through on Wednesday. Their opponents Juventus are also going through their own struggles this season. The Bianconeri endured one of their worst starts to the campaign in years - picking up only two points from their opening four league matches. However, they have bounced back by winning their last two domestic games 3-2 against Spezia and Sampdoria respectively to move up into the top half of the Serie A table. 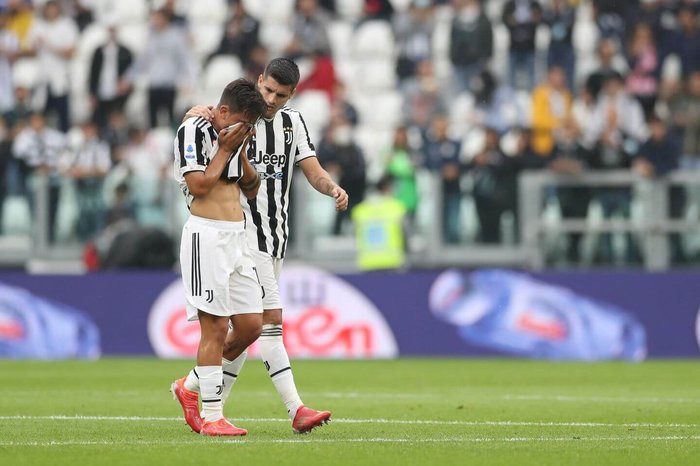 Chelsea will feel that they can genuinely have a go at Juventus' defence, as it is not watertight. The only game Juventus did not concede a goal was in Matchday One of the Champions League, where they beat Swedish side Malmo 3-0 away, but they have conceded in every single Serie A match this season. The only problem Chelsea have is the injury sustained by England full-back Reese James during the loss to Manchester City, plus other fitness issues plaguing some playing staff of the squad. 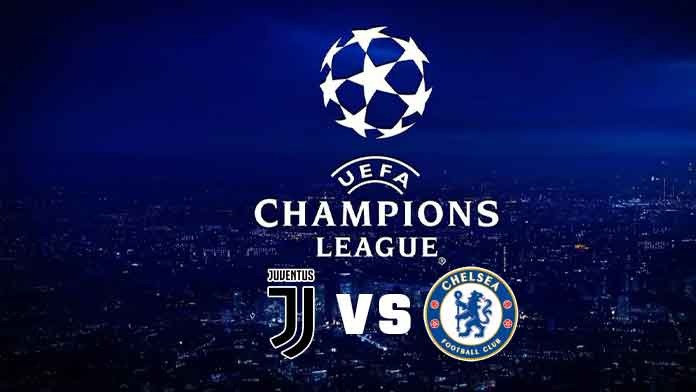 Nevertheless, the Blues are facing Juventus at the best possible time and they need a positive result after last weekend's defeat. Romelu Lukaku and Co must take full advantage of their opponents' leaky defence as they bid to get back to winning ways, while sending a message of intent to their rivals.