How Did They Fare? - 10 Talented Players Who Were Once Called "The Next Lionel Messi"

By Idowubrainiac (self media writer) | 1 year ago

There are some talented players who were once touted as the next Lionel Messi, some of these players started their career with good performance with their Club, Bojan Krkic is one of the few players that were once called the next Lionel Messi, he started his career at Barcelona but he didn't have the kind of career he would have wanted at the Club because he wasn't consistent enough, he was loaned to another Club few seasons after he made his debut at Barcelona, when he came back from loan he didn't get enough playing time before he was sold permanently.

When we are talking about one of the greatest footballer of all time, Lionel Messi would be mentioned by many football fans because of everything he has achieved as a footballer in the past twenty years, since he made his debut at Barcelona, he evolved his game and became one of the greatest players in the history of the Club, he surpassed the record of most goals scored for one Club which was held by Pele, he currently has 644 goals for Barcelona which is the highest number of goals scored by a player for one Club. 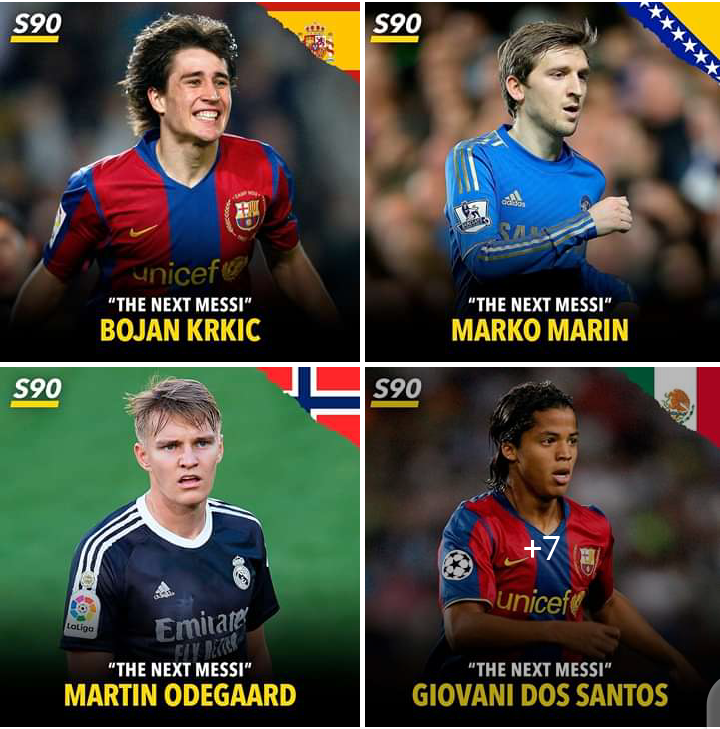 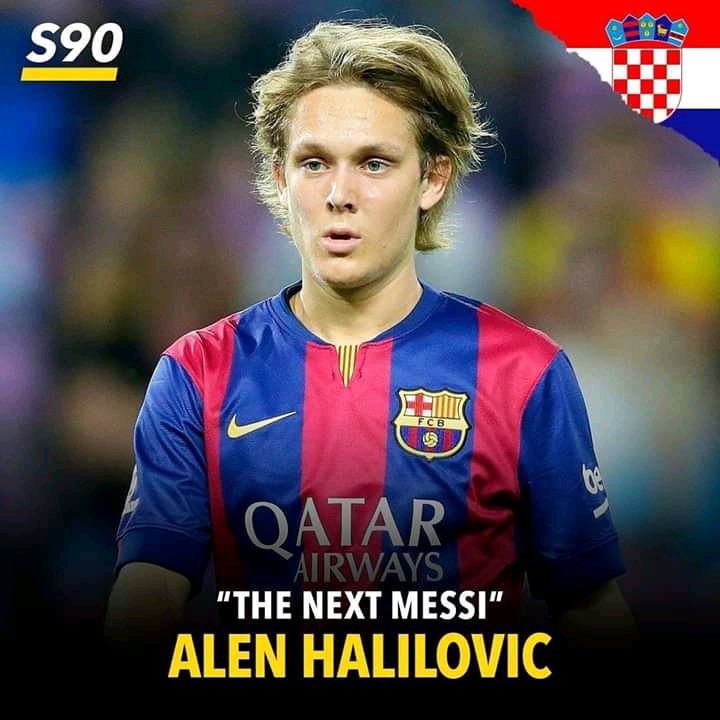 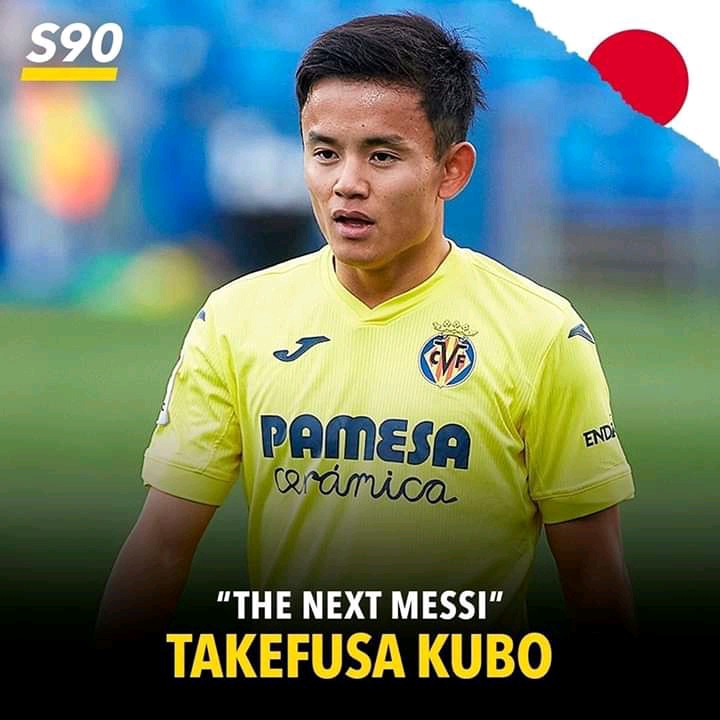 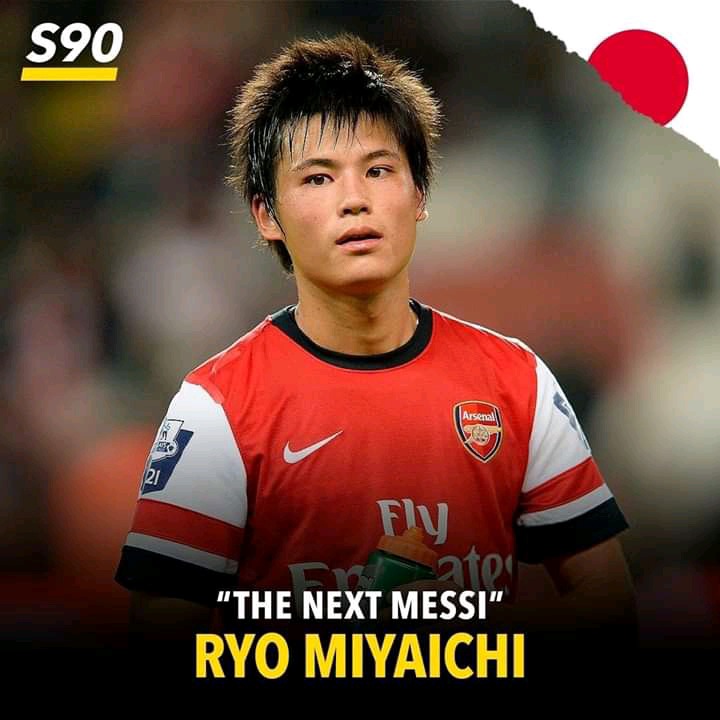 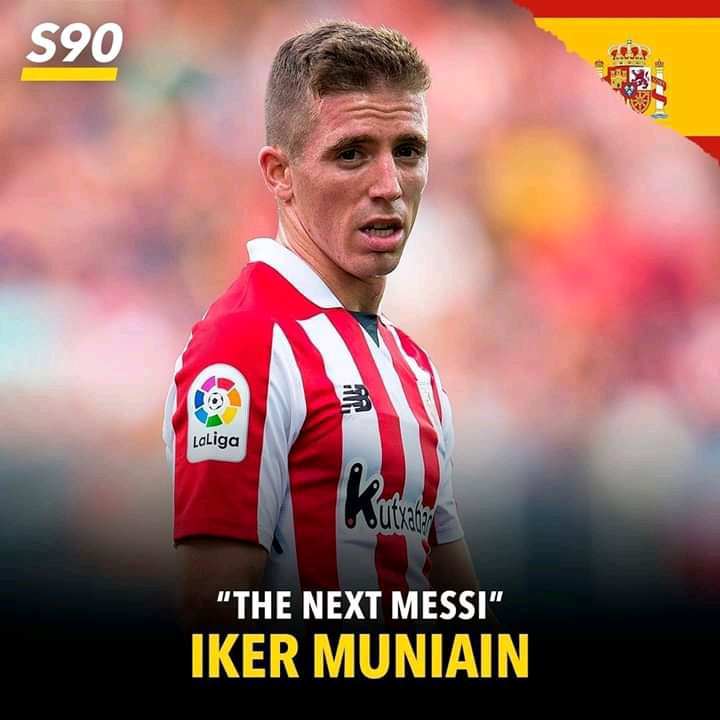 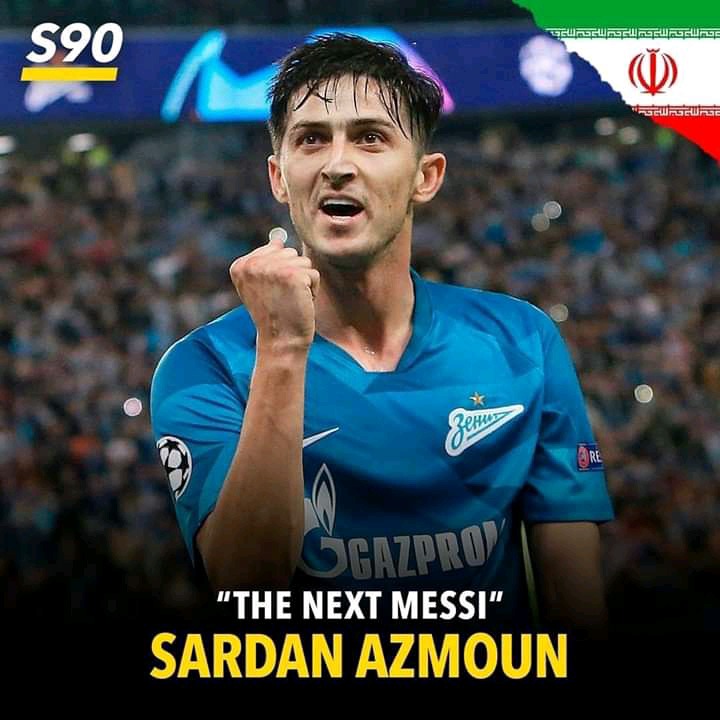 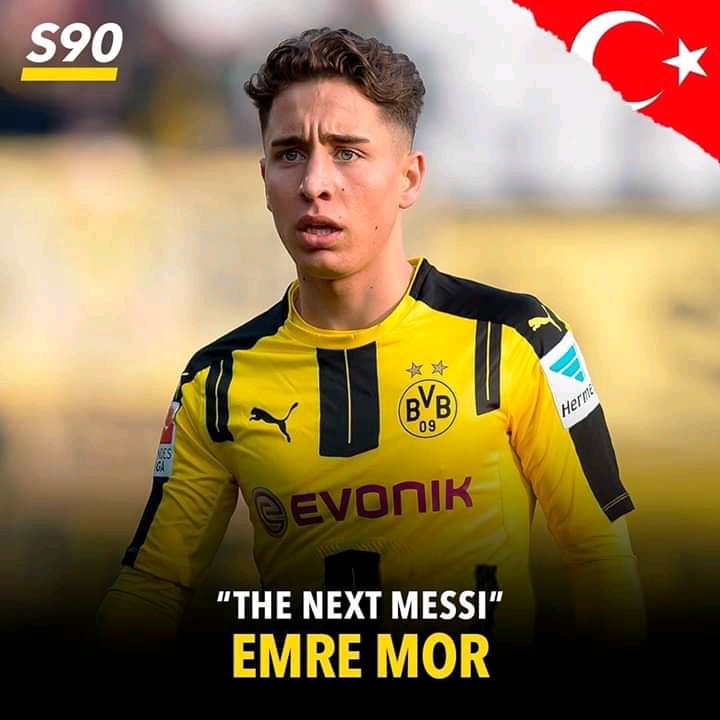 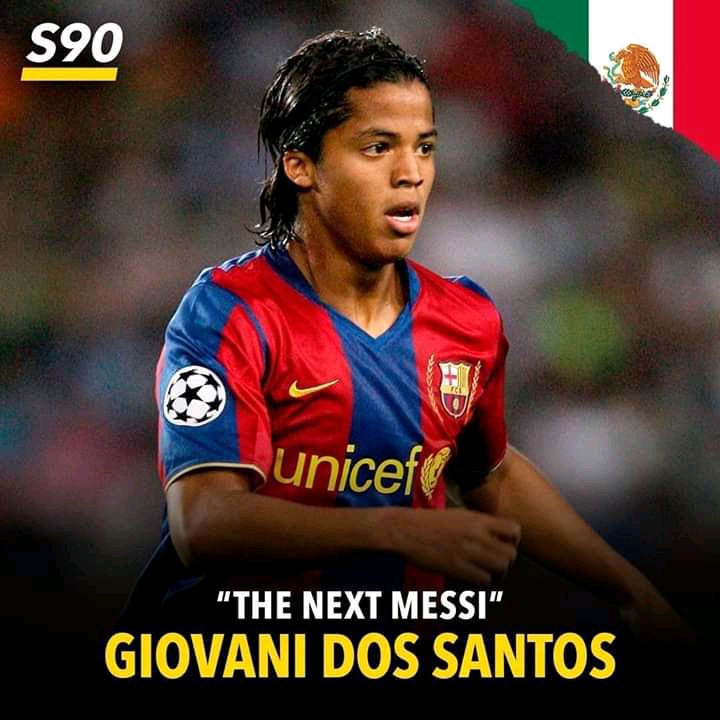 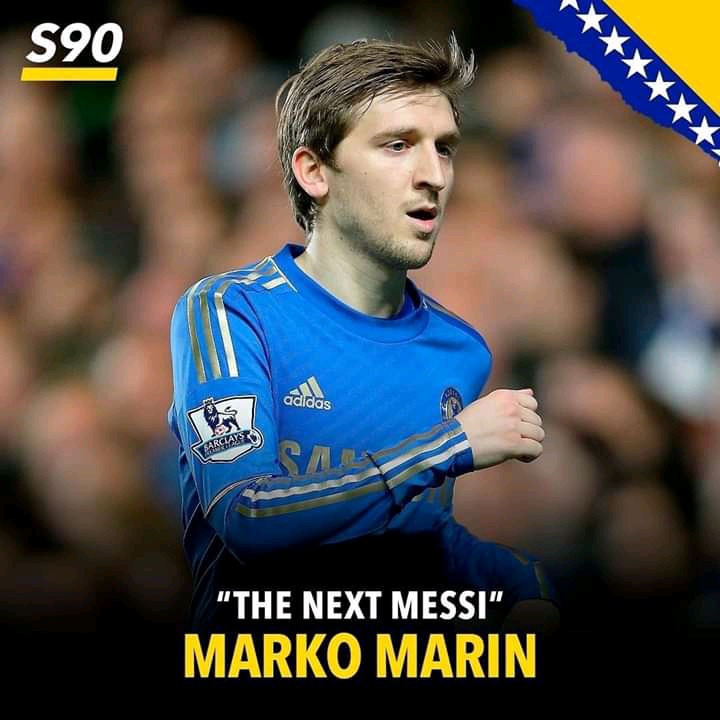 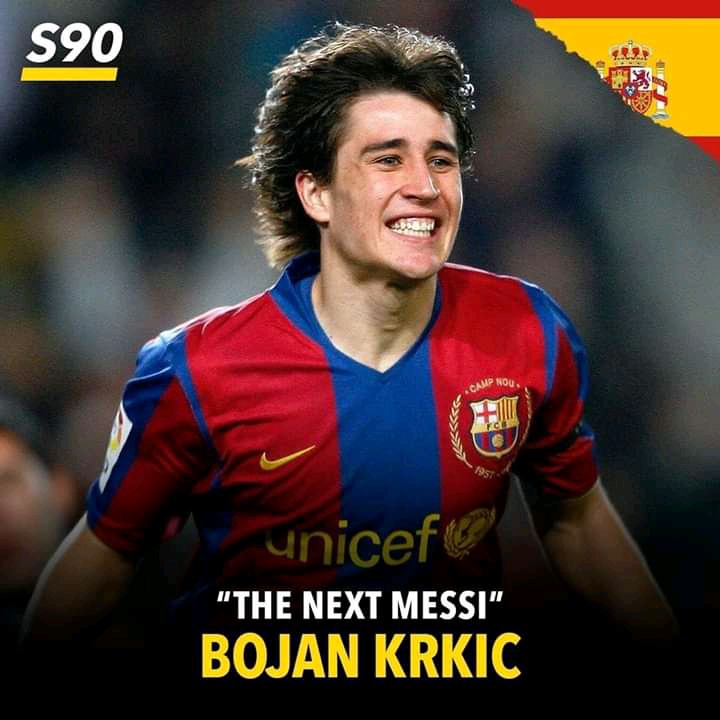 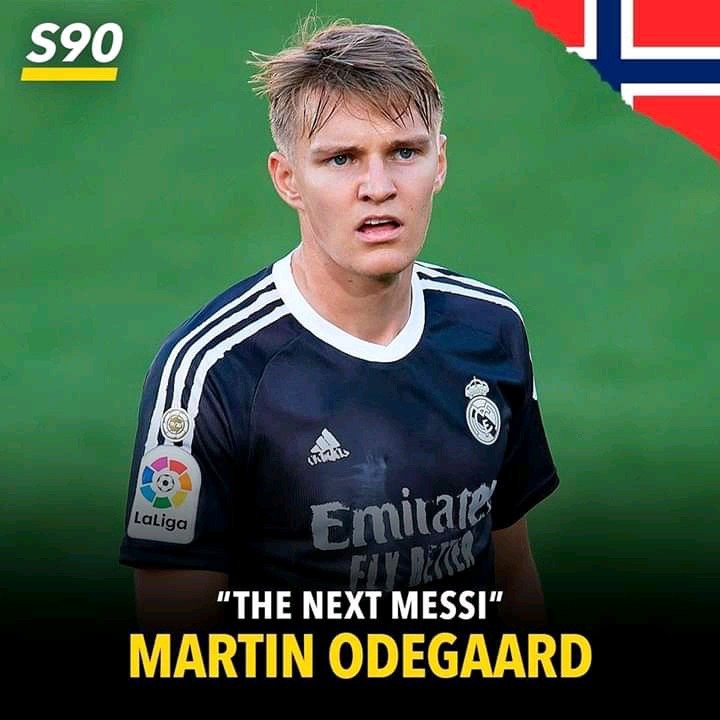