2 Reasons Ronaldo Is More Than A Tap-in Striker

By Nenlemwa (self media writer) | 26 days ago

Cristiano Ronaldo has been in great form since returning to Manchester United this season. The five times ballon d'or winner has so far scored 4 goals in 3 appearances for the Red Devils.

When it come to goals, the Portuguese is currently a step ahead of most strikers. His finishing is unparalleled with great positional sense, always being in the right position at the right moment. 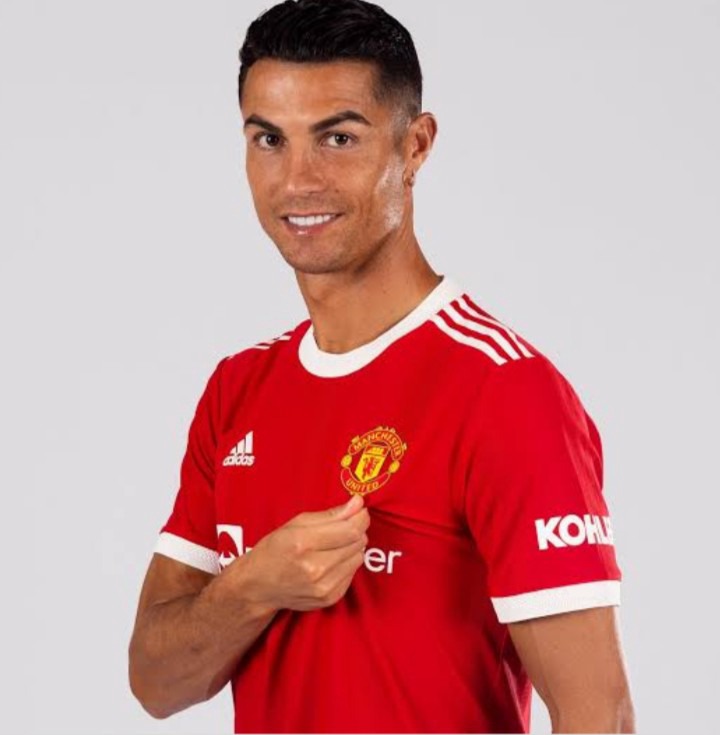 He is the highest goalscorer internationally in history, with 111 goals for his country, Portugal. He has won many awards including 5 balloon d'ors and 4 European Golden Boots.

However, Some football fans and pundits see Cristiano Ronaldo as a player who only waits for the ball inside the 18-yard box to score.

Here we take a look at why the legendary striker is more than a striker who just score easy goals:

Players don't tap-in free kicks, do they? No. Why is the player with one of the highest number of free-kick goals in history be seen as someone who only waits in the box to score goals? Until recently, Cristiano Ronaldo has been a great free kick taker in his career. Since his 2002/2003 professional debut for Sporting CP in his country, Ronaldo has scored 56 free-kicks for both club and country. However, he has a better success rate when it comes to taking free-kicks for his country. 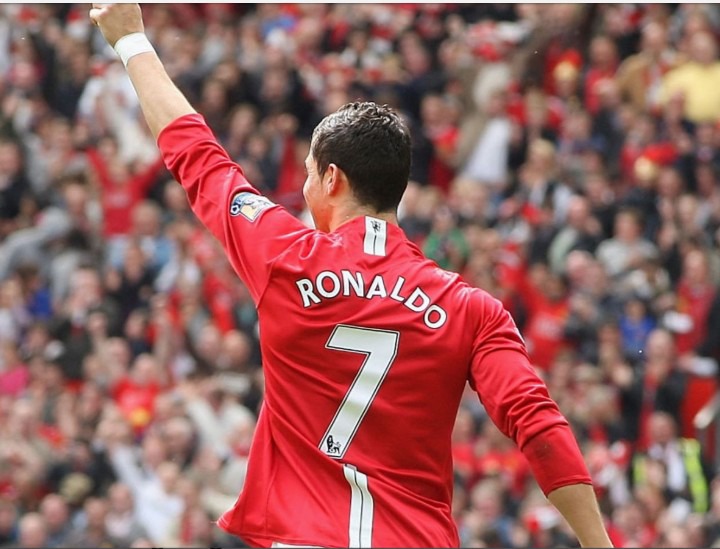 2. Cristiano Ronaldo has scored a number of great goals in his career that stunned the football world. In 2009 Cristiano Ronaldo won the first Puskas award after he fired in an absolute thunder goal for Manchester United against Porto. Again, Ronaldo famously stuns the Juventus defence with an outrageous bicycle kick into the corner back in 2018. He is a player who could score goals using his head and weaker foot, hence, saying Ronaldo is just a tap-in striker is a myth.

What's your take? Kindly share your thought with us.