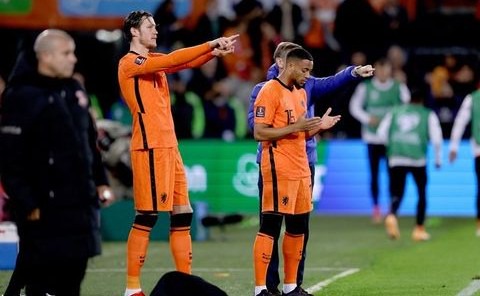 Villarreal football club of Spain winger and former AFC Bournemouth star, Arnaut Danjuma was in action yesterday for Netherlands in their 8th game of the Group G FIFA World Cup qualifiers against Gibraltar at the de Kuip.

The Lagos-born prolific winger started the game from the bench having just made his return to the squad for the first time since 2018 when he had two caps for the OnsOranje. 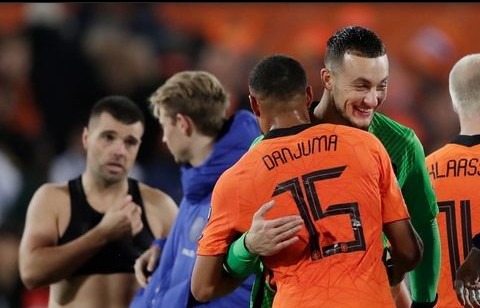 Arnaut Danjuma who was called up to replace injured Steven Bergwijn was impressive for the Louis van Gaal's side when he was introduced in the 60th minute for Steven Berghuis as he scored a brilliant goal in their massive 6-0 win.

Liverpool's Virgil Van Dijk gave his side the lead in the early minute of the game to make it one nil before Barcelona's Memphis Depay extended the lead for his side with his brace of the night, to make it three goals to nil going into the half time break. 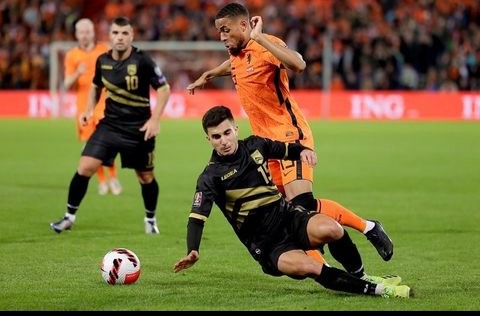 The host in the second half continues their dominance as they extended their lead with goals from Denzel Dumfries, Arnaut Danjuma and Donyell Marlen to make it six goals to nil.

After several attempts from both sides to add more to the tally of the night, all proved abortive as it ended six nil at full time.

The win for the OnsOranje has now placed them at the top of the table with 19 points in 8 games played and as such be hoping to keep the winning streaks going in their next fixture, so as to continue their pursuit in the campaign. 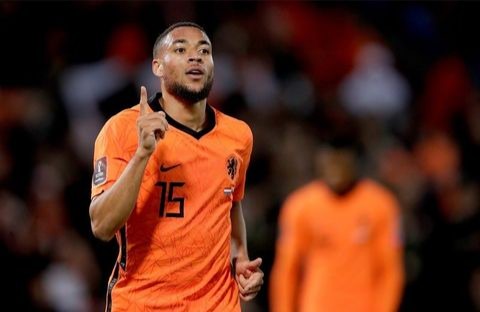 Arnaut Danjuma will also be looking forward to continuing his impressive run of form for his side in their next game so as to keep his tally going.