By LuluLuana (self meida writer) | 3 months

For many who don't know, Ryan Giggs is a former player who eventually took up the role of the Welsh football coach. Presently he is the manager of the Wales national team, who is well known to have played football throughout his entire professional career for the Manchester United League. 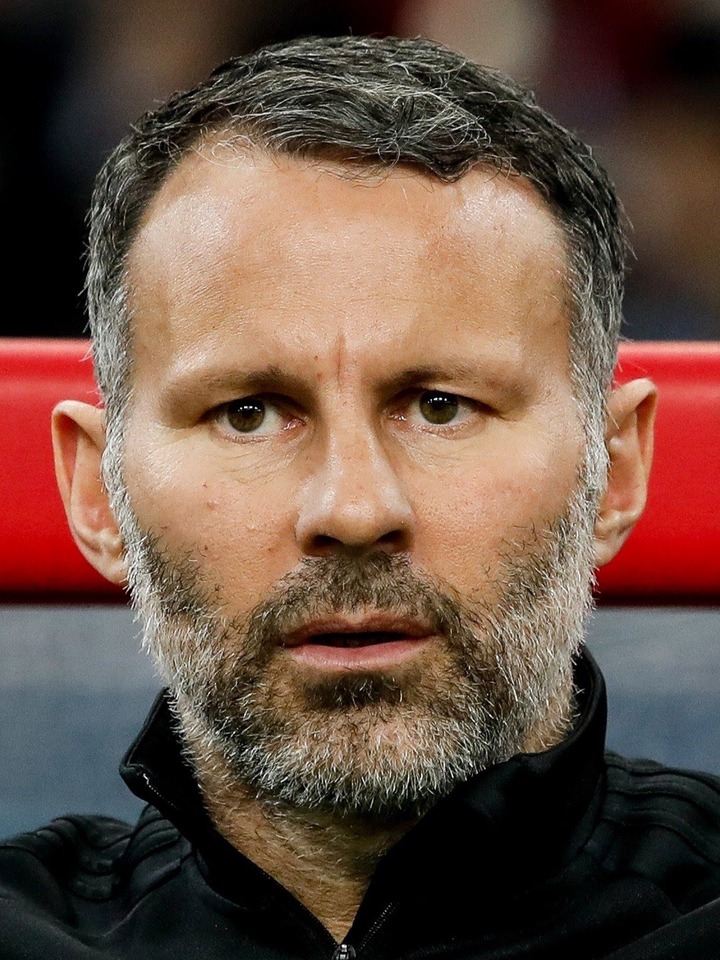 Given to that, the 47 year old star, unfortunately, got himself in an unwanted situation that has gone messy. Due to that he was outrightly told to show himself in court on Wednesday. 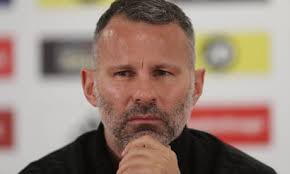 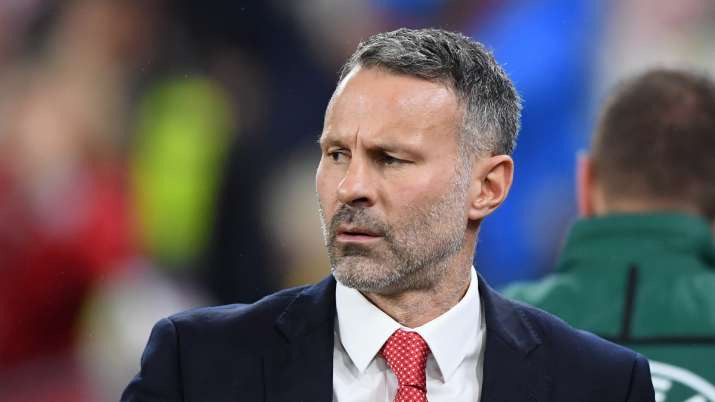 He had been under investigation since his arrest last year in November and has then been free on bail. 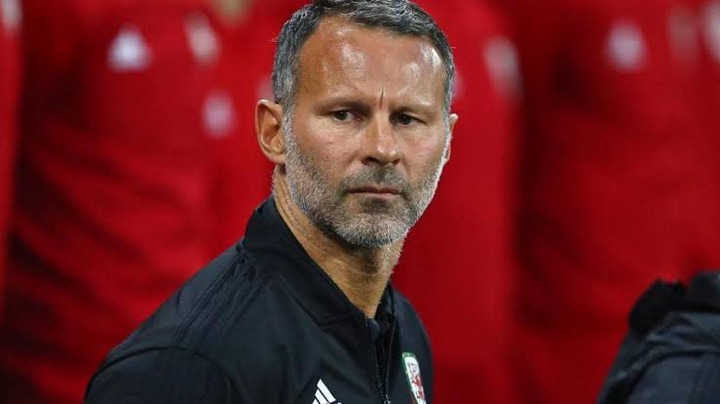 The Greater Manchester Police Force was ordered by "The Crown Prosecution Service" to charge Giggs with exhibiting an unlawful behaviour which was rather dominant and involved assaulting. This of course was said to have caused body harm to the victims involved. 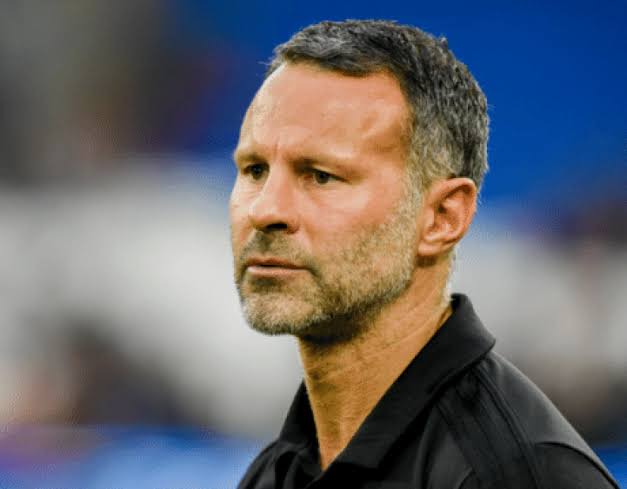 A charge of assault by beating was another allegation upon the second woman, that the Service authorized be placed on him. 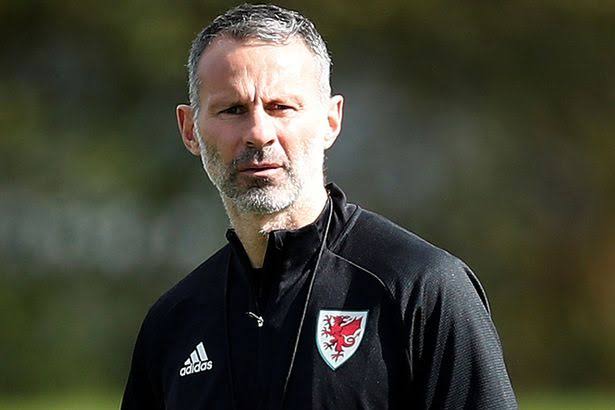 ﻿Charging Giggs was an overall decision taken after decisive evidence was gathered by the Greater Manchester Police Force, as prosecutors had informed. 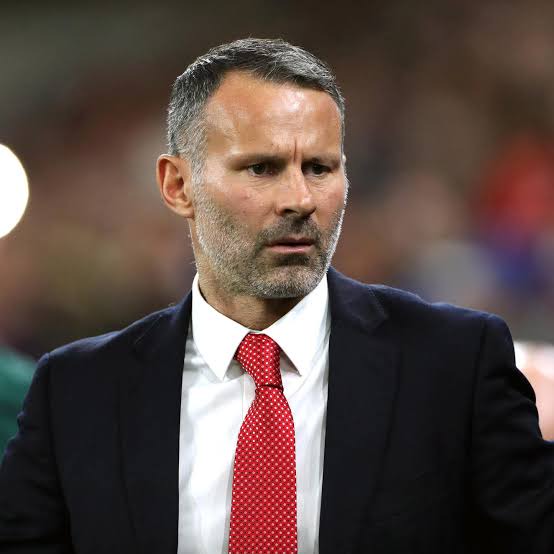 It's a sad and unfortunate incident as the image of well known icon is tarnished. Well, we wait to here the outcome in court.

APGA Speak On Defected Candidates, Say They Would Not Be Granted 2023 Presidential Ticket

Opinion: One Mistake Igboho Made That May Make It Difficult For Him To Escape Extradition To Nigeria

BBnajia: The Wild cards are Boma and Liquorose, Fans predict.

"Displaying Wealth Publicly Doesn't Make Sense To Me, It's Only Dehumanizing People"~ Babajide