By Mrwilly (self media writer) | 14 days ago

Manchester United seems to be going through a rough patch, the team has found it tough to win games convincingly even against average teams. 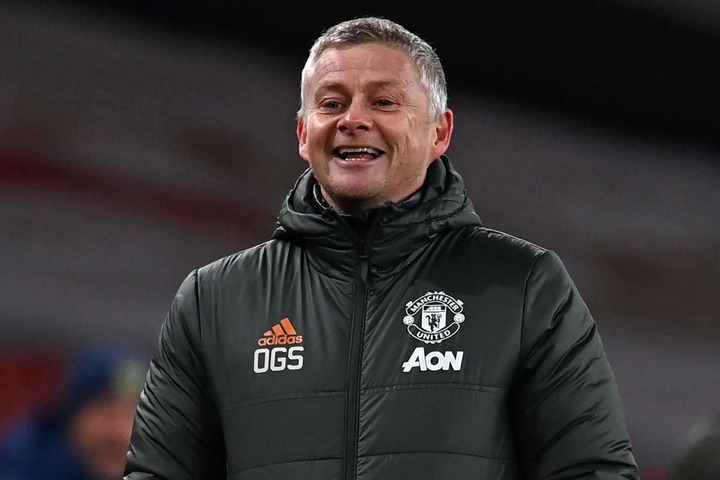 Many fans will like to see a new coach take over from Ole Gunnar Solskjær, at least he has spent years as the coach of the team without any silverware won.

The club has backed the Norwegian coach by signing some top footballers. It will be interesting to see if Ole Gunnar Solskjær will still be the manager of Manchester United comes next season.

However, the following are the reasons why the fans should be patient with him. 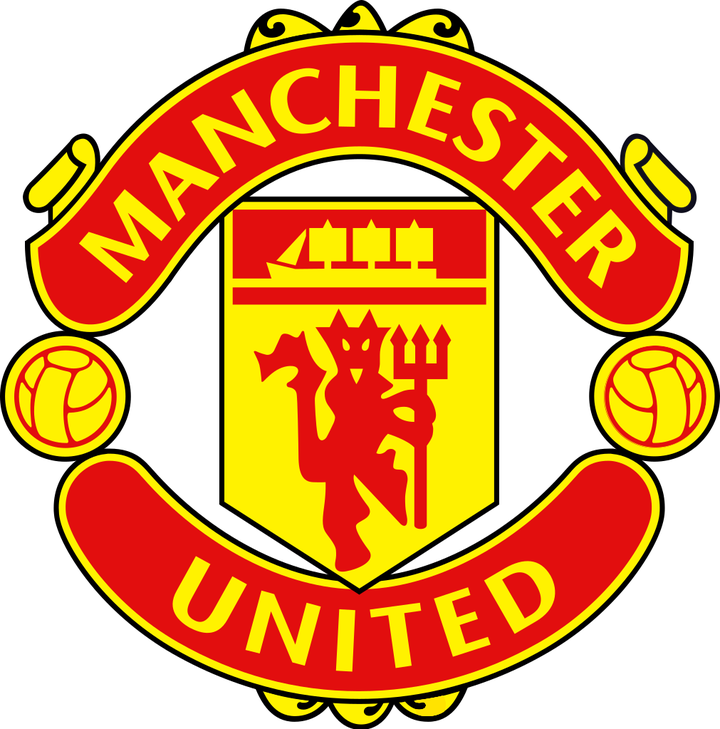 1. Many fans want a return of the glorious era of winning top football honors regularly at Old Trafford, it is going to take time to assemble a side that can dominate English football and Europe. Ole Gunnar Solskjær could end up winning several silverware for Manchester United if given the needed time to build a good team. 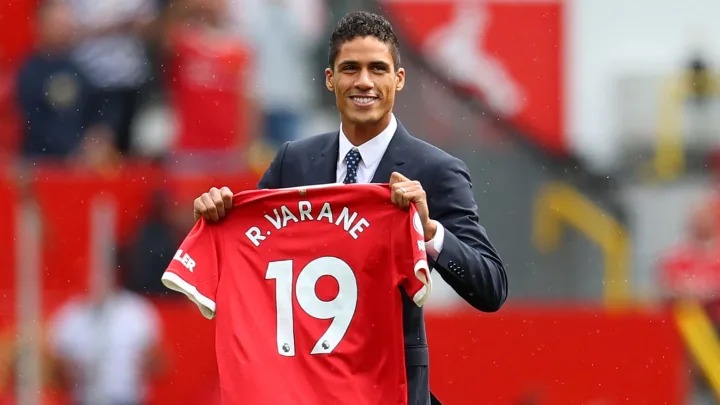 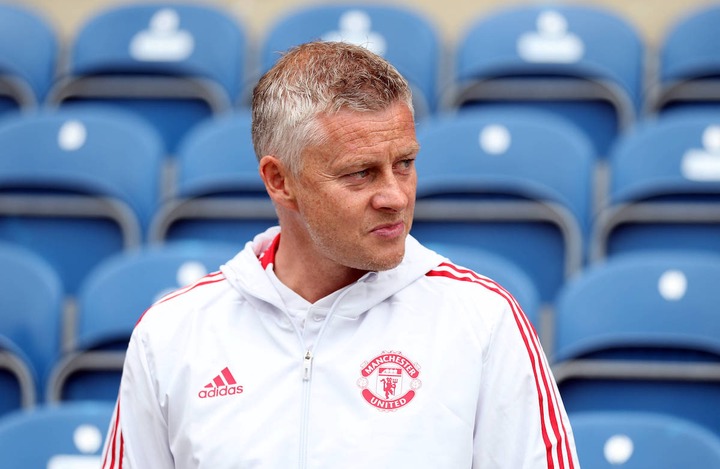 Apart from adapting to the league, it could take time for the new players to get used to the team's style of play. Ole Gunnar Solskjær would need time to integrate these players into his team.

3. Many fans have tipped Manchester United to compete for the English Premier League title in the ongoing season because of the top stars added to the squad. 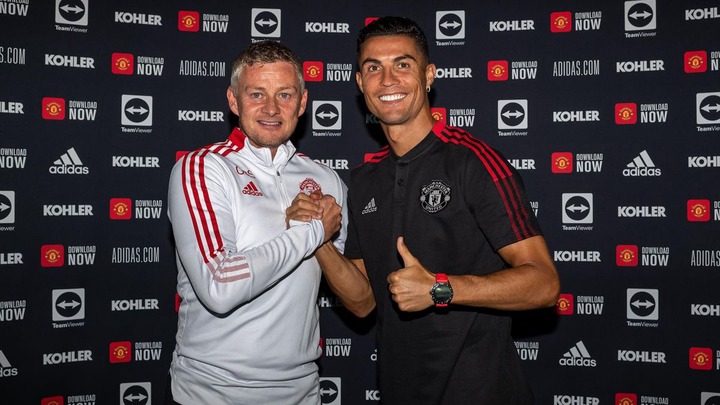 Signing Cristiano Ronaldo has increased the level of expectations among the fans. While this is understandable, it should be noted the top sides in the league have spent heavily to ensure their teams remain competitive. It will take a time to assemble a squad that will outperform the top sides in the EPL.