Matchday 4 of The Women's Super League started with 4th placed Chelsea against the only Team that defeated the defending Champions last season.

Chelsea Women went into their 4th game of the season in full Confidence, knowing well that they need all 3 points to keep their hope of defence of Title alive. Guro Reiten's team work with Fran Kirby produced Chelsea's first goal in just 9 minute into the game. The Blues Psychologically bullied their visitors with loads of long passes and some Midfield power play, all thanks to Cutherbeat who connected the playing sectors together well. 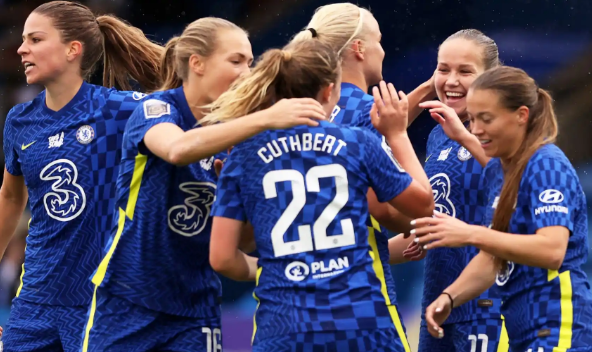 Fran Kirby once again set Samantha Kerr up for her wonderful goal to put Chelsea ahead I the 38th minute. Coach Emma Hayes really understood the chemistry between Kerr and Kirby that playing them in supporting roles brings results no matter the pedigree of the team they play against. Chelsea's 2nd goal is Kerr's 4th goal of the season after playing just 4 times and the goal also laid the first half to rest as the Blues won the first 45 minutes. 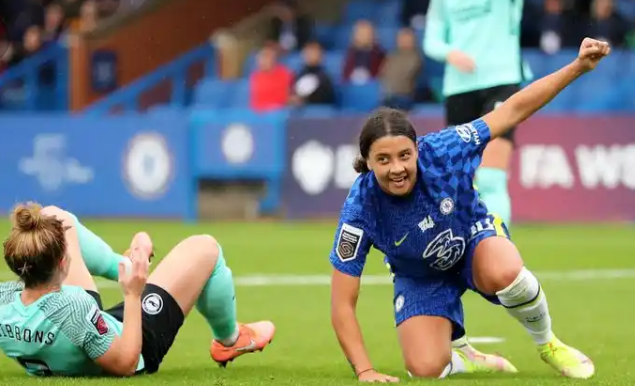 Brighton and Hove Women Coach must have motivated them well enough for the 2nd 45 minutes of the game. Just 3 minutes into the 2nd half, Whelan's pass was pretty much utilised by Danielle Carter who had already scored 4 goals against Chelsea women in previous meetings as she slotted pass Berger to bring hope back to the game for the visitors. Carter's goal surely reshaped the Brighton and Hove Women that they had control of the Midfield for some notable moments. 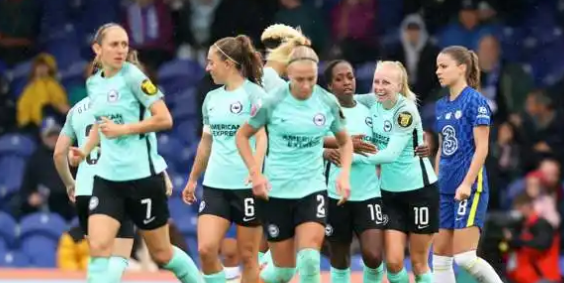 Although it was looking like Brighton Women were going to level but Chelsea Women put some tactical brilliance as Coach Emma Hayes substituted the goal scorer, Kerr for Bethany England and Erin Cuthbert for Niamh Charles in the 77th minute. 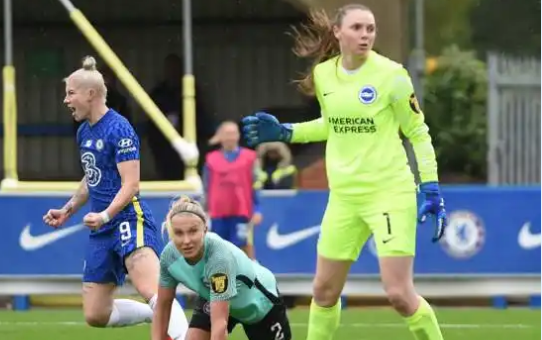 The substitution however yielded result for the Blues as Fran Kirby from the right flank assisted Bethany England for Chelsea's 3rd goal with the scorer playing only 3 minute. Chelsea beat Brighton 3-1. 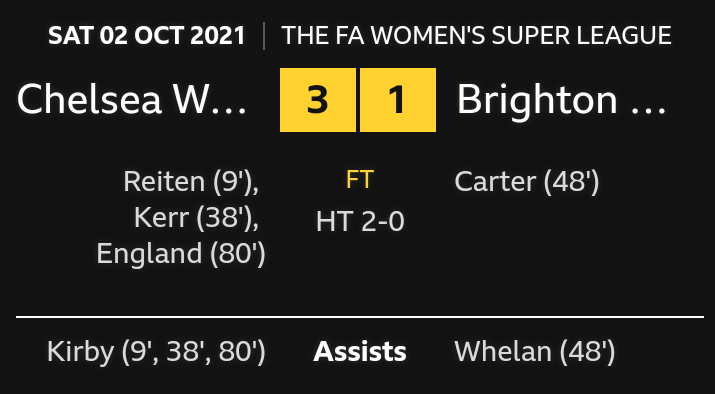 A hat-trick of assist for Fran Kirby who made sure every play counted before she was substituted. 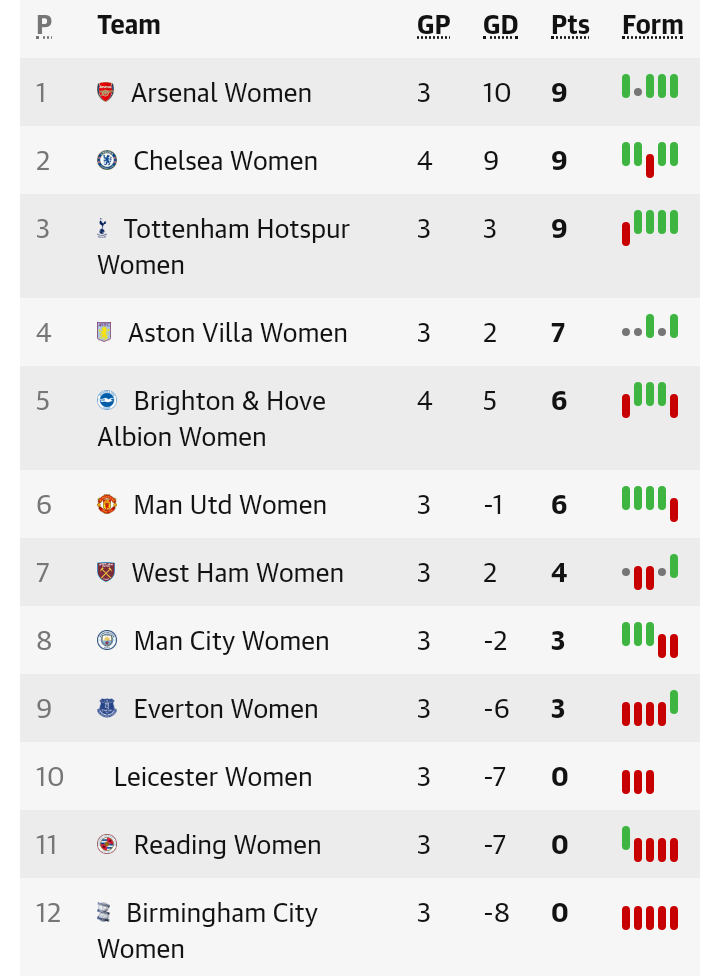 Chelsea women are now on the 2nd spot for the time being after their convincing home win. They've only lost to Arsenal this season and the hope to retain the title still alive as they get better from every game played.