By bluesmoke (self media writer) | 26 days ago

Chelsea Back For Koundé 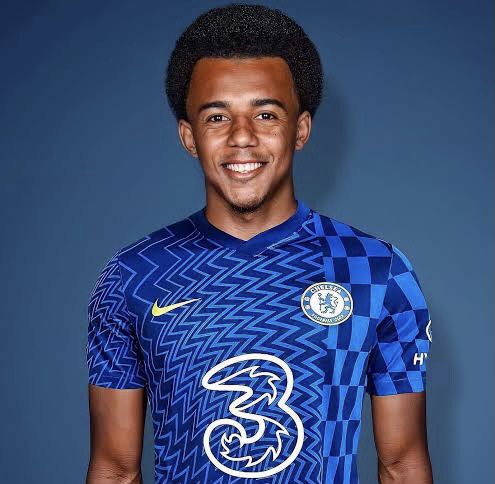 After losing the race to sign Matthias De Ligt from Juventus, Chelsea are now focused on signing either of Sevilla’s defender, Kounde or Kimpembe from PSG. The Blues are looking at adding an extra center back after completing the signing of Koulibaly. 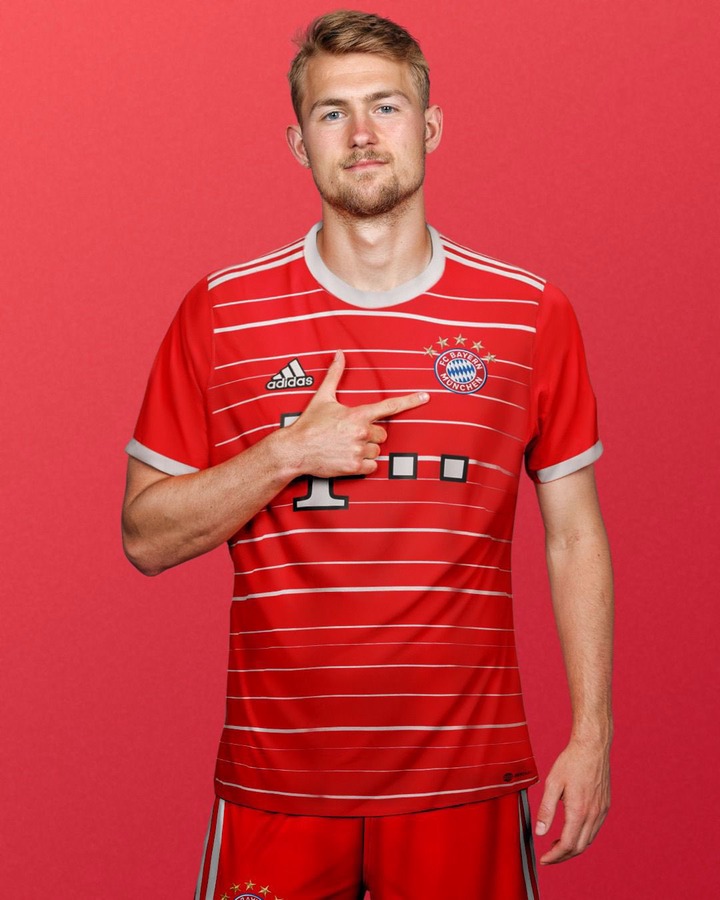 European giants, Bayern Munich have beaten Chelsea in the signing of Dutch defender, Matthias De Ligt from Juventus, according to Fabrizio Romano. The said fee is around €80m and De Ligt has already agreed personal terms and will sign until June 2027. 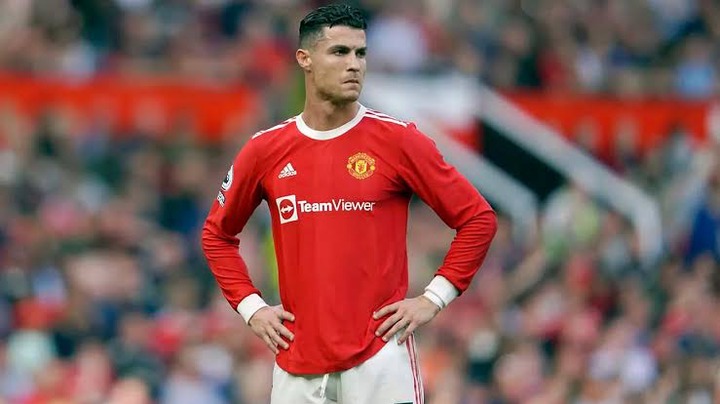 According to Fabrizio Romano, Cristiano Ronaldo has officially described rumours of his imminent comeback to Sporting as “fake news”. Ronaldo denies this rumour as he’s not considering to re-join Sporting this summer. 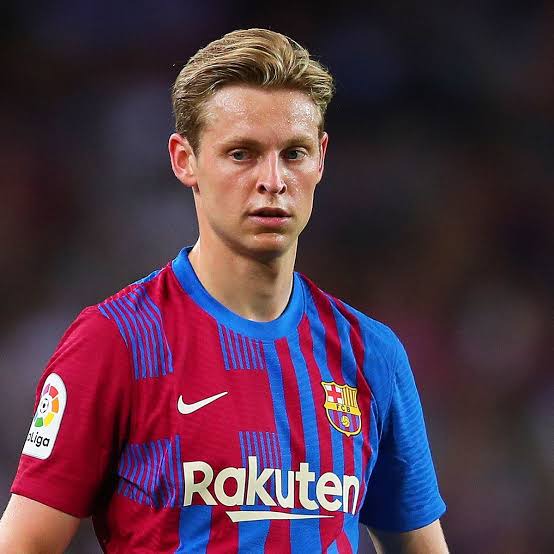 Manchester United want to land Ruben Neves if their move for Frenkie de Jong does not come to fruition, as reported by Express.

The De Jong transfer saga has been dragging for too long and the Dutch midfielder has even flown to the United States for pre-season with Barcelona.

Dybala set to join AS Roma 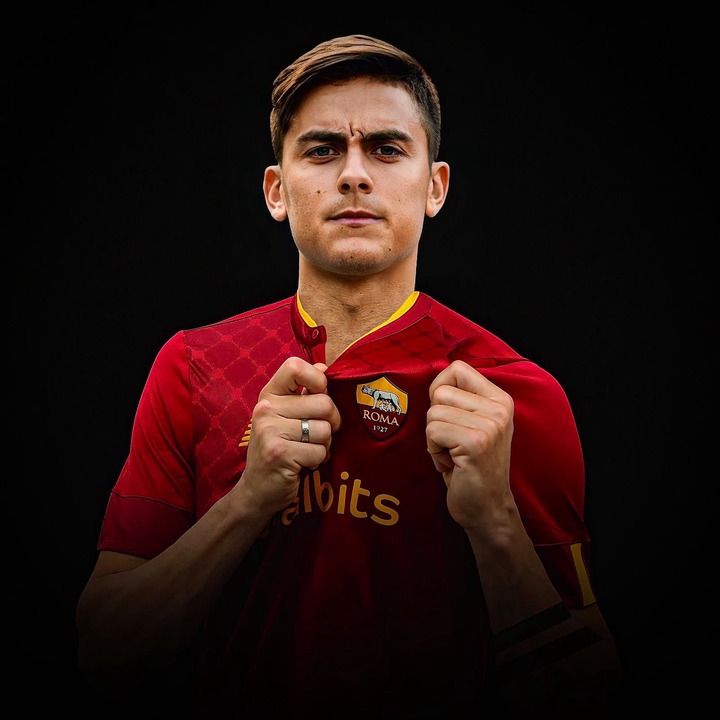 According to Fabrizio Romano, a full agreement with Paulo Dybala for a three year contract that is valid until 2025 have been reached. The Serie A side have tabled a salary that could reach €6m net per year add-ons included in a contract valid until June 2025.

Man Utd have their eyes on Ivan Toney 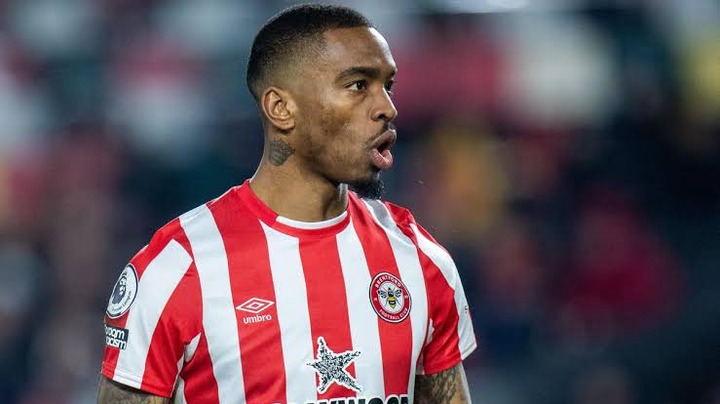 Manchester United have added Brentford striker Ivan Toney to their wishlist, as quoted by Metro.Newcastle United, Leeds, and West Ham are also understood to be interested in his services. 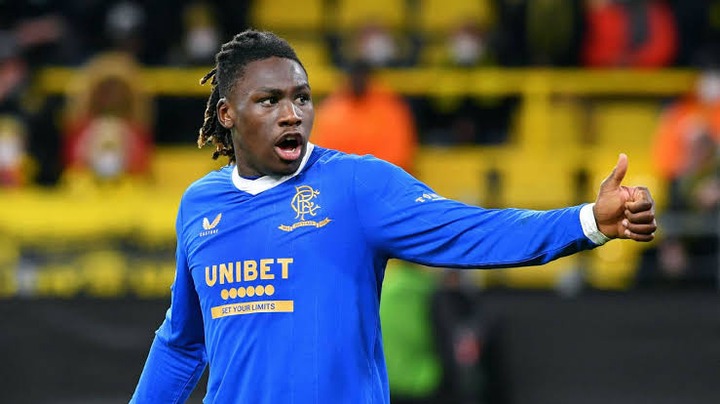 Rangers have accepted an offer from Ajax for Calvin Bassey, with a deal worth in excess of £20m expected to be completed in the coming days, according to BBC Scotland. 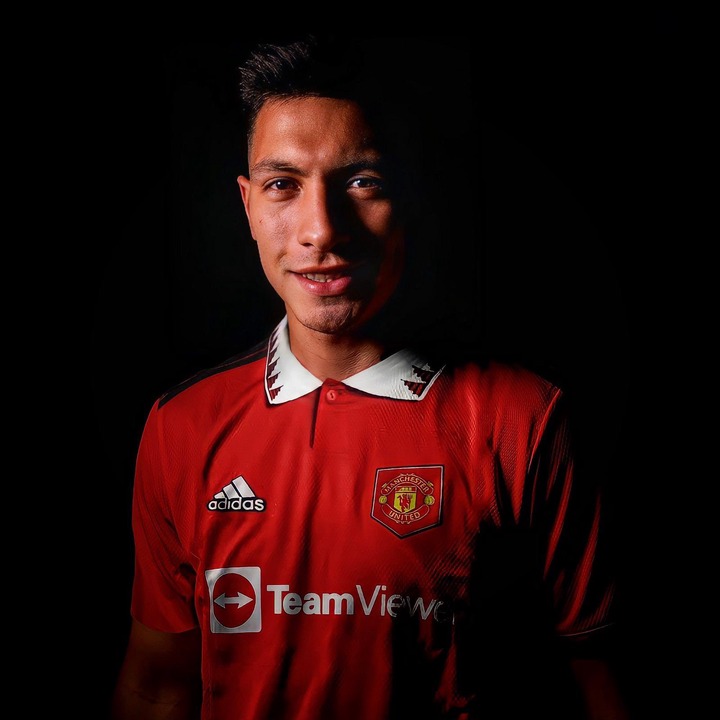 Manchester United have announced Lisandro Martinez as their third signing from Ajax for a  region of around £55m (€57m including solidarity payments) plus €10m add-ons. 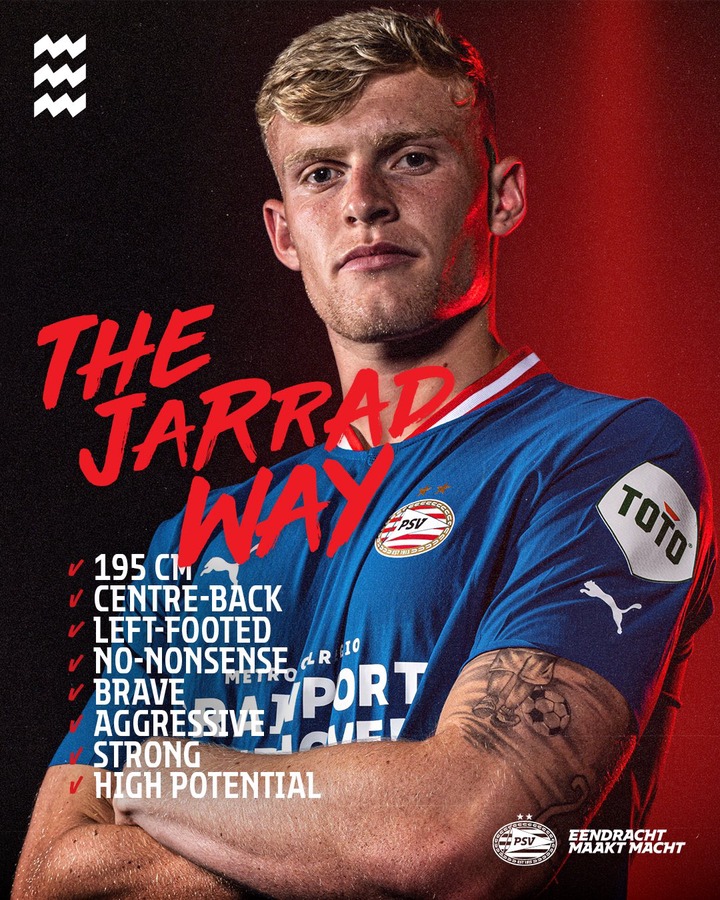 Everton centre-back Jarrad Branthwaite has joined Dutch side PSV Eindhoven on a season-long loan deal. The 20-year-old joined the Toffees from League Two club Carlisle, his hometown team, in January 2020. 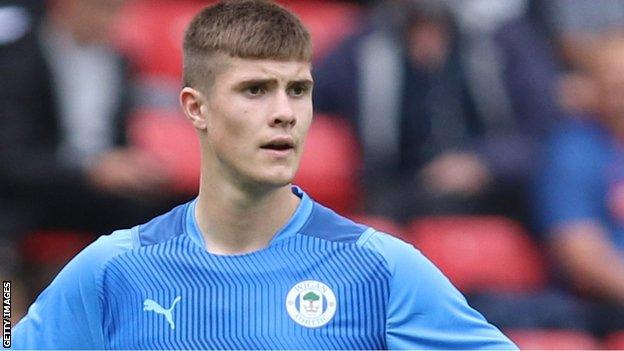 The 21 year-old defender arrives in South Yorkshire for an undisclosed fee, signing a two-year contract.